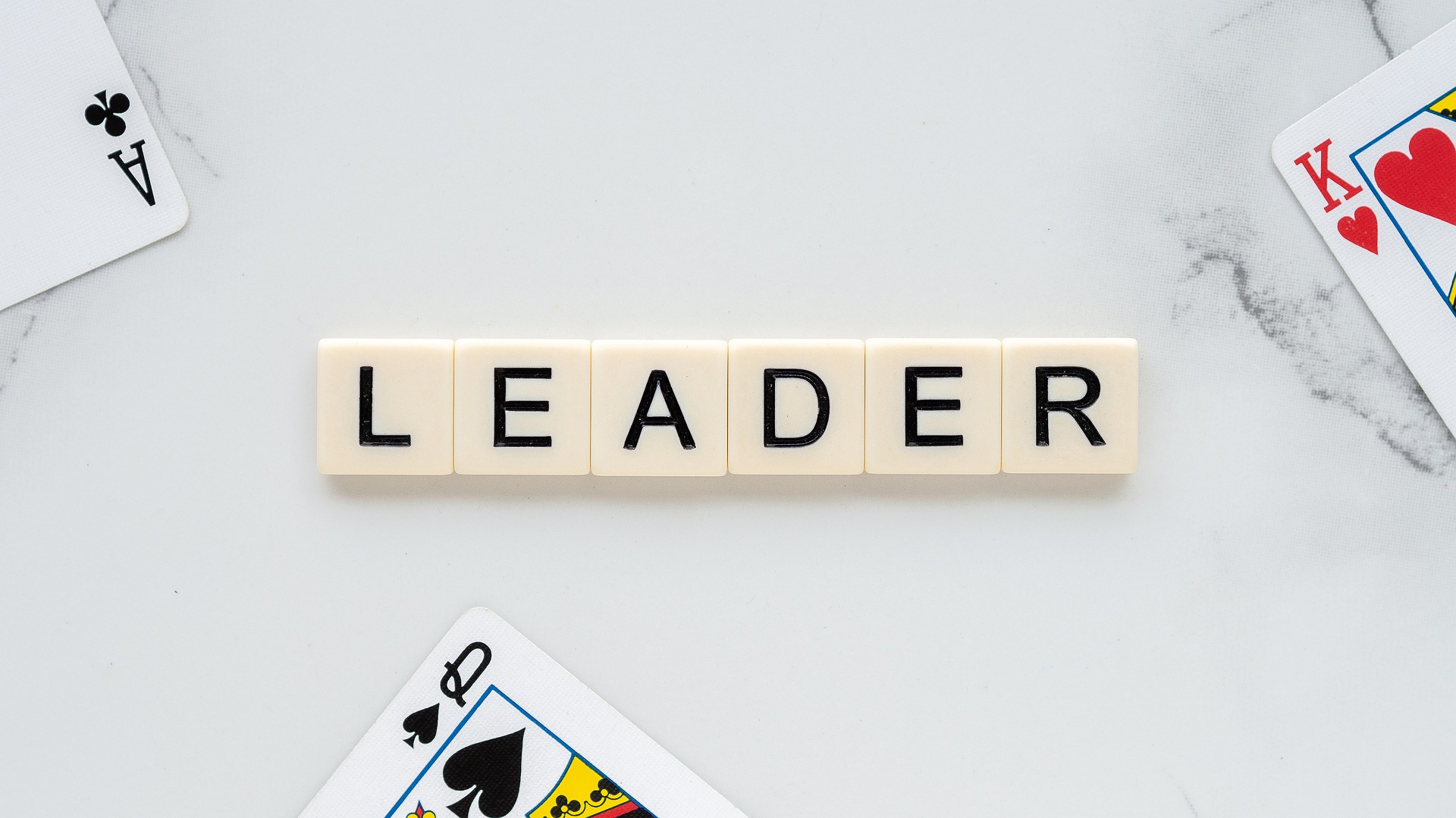 Author: Svenolof Karlsson & Anders Lugn – Ericsson. Once the rights issue had been completed, Hellström decided to retire. Treschow had no difficulty understanding why: “Kurt told me that he wanted to take up his 60-year retirement option. He was worn out. And it is hardly natural to first cut operations back by half and then say: ‘Well, now it’s full speed ahead again’.”

In the search for a new head of Ericsson, there was no obvious long-term alternative within the company, says Treschow. “What we needed primarily was not telecommunications experience – we already had enough of that.”

The “job description” stated that the new Ericsson CEO should have delivered exceptional results over an extended period in a similar position, and also:

What is a good leader? “Someone who gets things done. Someone who can take advantage not only of all the possible resources, but also the impossible ones, to forge ahead. A leader must be good at getting others to follow,” says Treschow.

“A new era demanded new leadership. Under Kurt it was a matter of fighting for survival and that demands one kind of leadership. Now we had to fight for a future.

“It was important for us to find someone who was Swedish. Ericsson is a Swedish company with a Swedish management and a Swedish culture.”

What’s more, the new CEO had to be an exceptionally gifted communicator. Treschow’s own experience had taught him that no leader controls the image he projects. In some situations this can be at a great cost. “When things were at their worst for Ericsson and the media was hunting Hellström, he was exposed to serious threats. This can be incredibly unpleasant. It’s one thing to be criticized when things go badly – you have to take that. But when the media turns you into a caricature, then things have gone too far.”

An executive search company was called in to help select candidates. It came as no surprise to Treschow to find that Carl-Henric Svanberg was one of them.

Among the references, the opinion of Georg Ehrnrooth had a great deal of weight. Ehrnrooth is a member of a leading Finnish industrial family and as chairman of the board of Assa Abloy he had been Svanberg’s boss for eight years.

Ehrnrooth and Svanberg met for the first time when Finnish Abloy and Swedish Assa merged in 1994. The owners were obviously worried about conflict between the two corporate cultures. The Finnish holding in Assa Abloy was about 55 percent, the Swedish holding 45 percent. Abloy’s CEO, Matti Virtaala, was aiming to get the post in the merged company but the Swedish owners wanted Svanberg.

Ehrnrooth accepted Svanberg after discussions with the representatives of the main Swedish owners, Gustaf Douglas and Melker Schörling – the latter Svanberg’s most important mentor through the years.

Havas Group is awarded the iso 14001 certification in France

“What I miss from before. And what I really don’t”