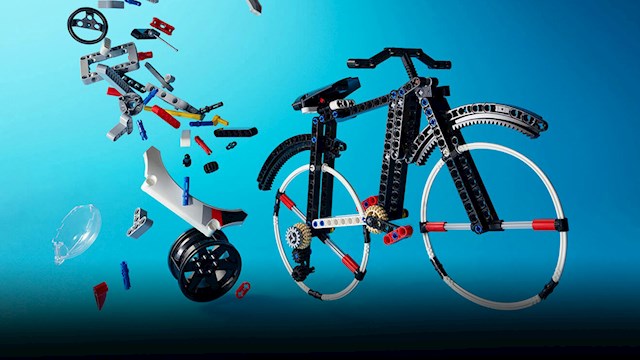 Air pollution in Poland is reported to be the worst in Europe with 79.9% of energy still coming from coal. Despite this, there is currently no education in schools to teach the next generation about climate change or how to tackle it.

Ogilvy Social.Lab Poland and LEGO pioneered a new initiative – Green Instructions – to help address this and encourage school children in Poland to think about the environment by getting them to rebuild existing LEGO sets as “greener” alternatives.

New, additional instructions were made available to help children turn LEGO cars into bicycles and scooters, planes into electric trains and coal mines into windmills. All of these transitions would make less of an impact on the environment in the real world. For example, electric trains generate 95% less CO2 than domestic flight planes and e-kick scooters generate 39% less CO2 than cars. The site also encourages children to make other smaller items related to sustainability, such as trams, weather stations and recycling bins.

Green Instructions is available to everyone online at www.greeninstructions.com. The activation was supported in LEGO stores across Poland, on social media, on digital LEGO channels in Poland and with a social media competition that invites children to come up with their own ideas. When the full lockdown was announced, and many children switched to e-learning, LEGO provided video lessons based on the same Green Instructions series, hosted by a popular Polish online teacher.

Generating over two million impressions over a two-week period, Green Instructions has created thousands of extra lessons for children across Poland since launch.