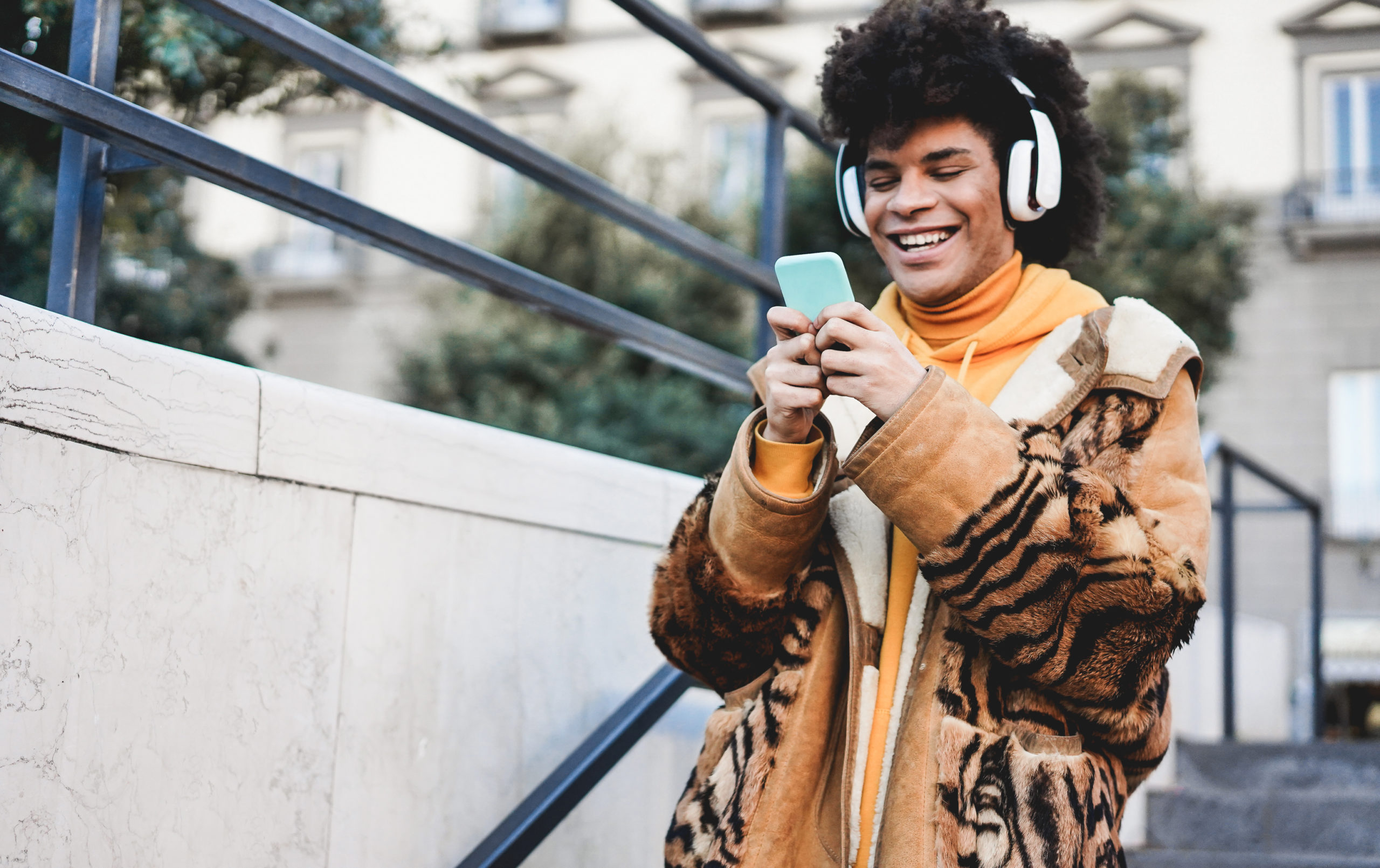 Pixel Watch: Google previewed its first smartwatch, the new Pixel Watch, that will be available later this year. The wearable has a domed circular design and will run on WearOS and will feature a Fitbit integration to keep track of health metrics.

Pixel phones: Google’s entry-level Pixel 6 phones will be available for pre-order in July.  It also teased the Pixel 7 phone series with an aluminium finish on the camera bar and featuring the next generation of Tensor processer and the Android 13 operating system. There was also a sneak peek at the Pixel Tablet, which is slated for 2023 and designed to work with other Pixel devices.

AR glasses: A surprise at the end of the keynote was a quick peek at a pair of AR glasses the company appears to be working on, with hints that they would be capable of real-time translation during a conversation.

Google Search: Google unveiled new versions of Multisearch, including a ‘near me’ option. One example of the new function is the ability to give Google a picture of a specific type of food you are looking for and ask where you can find it nearby. There is also Scene exploration, which will enable you to scan a scene and get information overlayed by Google. The example used was a shelf of chocolate and that you can scan and get information on which chocolate bars are nut free.

Maps: Google Maps is getting an ‘immersive view’ which is essentially Street View from the sky. Starting in select major cities, it will allow you to zoom around a 3D model of the city to get a better sense of where everything is. In addition, Live View, a function which helps you find your way when walking around using AR to display helpful arrows and directions, will be available to third parties – with developers able to access the technology at no cost.

Privacy and Ads: Security and privacy was a big focus of the keynote address with Google sharing plans for the My Ad Center interface that will let users customize the types of ads they see by selecting topics they are interested or not interested in seeing. Users will also be able to ask Google to remove personally identifiable information from search results including phone numbers and home addresses. There will also be additional payment security for Chrome and Android payments, with the addition of virtual cards that replace your actual credit card number, so if any information gets compromised it won’t affect your actual credit card.

Loading...
Newer Post
Metaverse: is it the right time and place for your brand?
Older Post
In Dubai, WINA presented awards to the best independent agencies at the 2022 edition