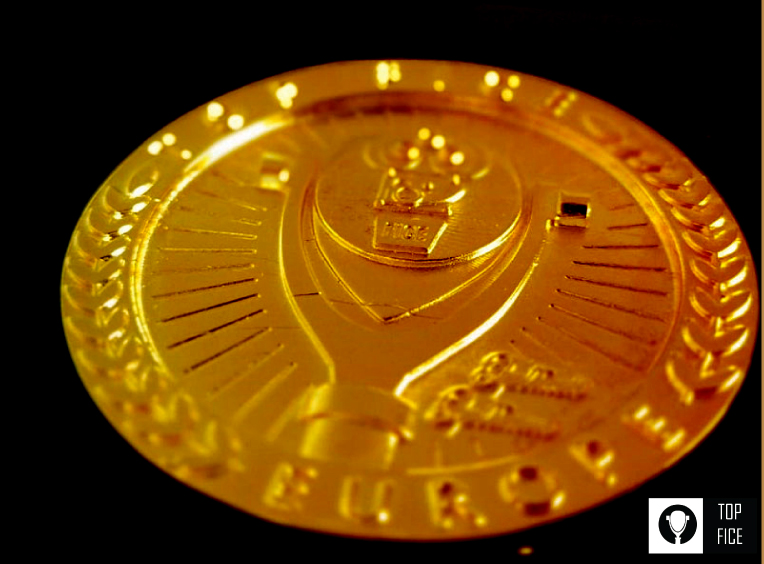 What could be considered as one of the most thorough studies of the world’s creative industries, evaluating the results of agencies in more than 50 festivals around the world, has just published its ranking of the most outstanding agencies and networks of the year in Europe and the Americas. This interesting analysis concluded that independent agencies and networks together won more trophies at festivals than any traditional holding company.

TopFICE assigns points for awards according to their geographical coverage (national, continental or global), the type of award (specialized or open), the concepts of a group of communication professionals with respect to the most relevant and important awards in the world, whose metals will have more value, and of course, the type of prize (Gold, Silver, Bronze).

Of the 1,962 cases that placed in the 58 festivals analyzed, AMV BBDO/London’s #Wombpainstories campaign, was highlighted as the top agency of the year, with 58 trophies won at festivals such as Cannes Lions, D&AD, Clio and ONE Show. The holding company of the year is OMNICOM, the top network of the year was FCB and the undisputed agency of the year is AFRICA of Brazil with 108 metals won in the time period analyzed by the TopFice, from November 16, 2020 to November 15, 2021.

The Top 10 Winning Agencies in Europe and America:

Ranking by Country: The supremacy of US agencies continues. The country is the most awarded in international festivals. The Top 10 award-winning countries in Europe and America are:

Among the 1,917 agencies from Europe and America that placed at the 58 festivals studied, the most outstanding Argentine agencies were:

Top Agencies of the Year in U.S.A

Top Agencies of the Year in Canada

Top Agencies of the Year in Italy

Top Agencies of the Year in Portugal

Learn about other important data and general rankings among the year’s top winning agencies in Europe and the Americas: https://topfice.com

Loading...
Newer Post
WINA makes changes and will take some winners to the awards in Dubai
Older Post
Be sensitive. Be authentic. Be humane. Be human.

TopFice is connecting with the best agencies of the year

Navigating the new ‘face’ of retail