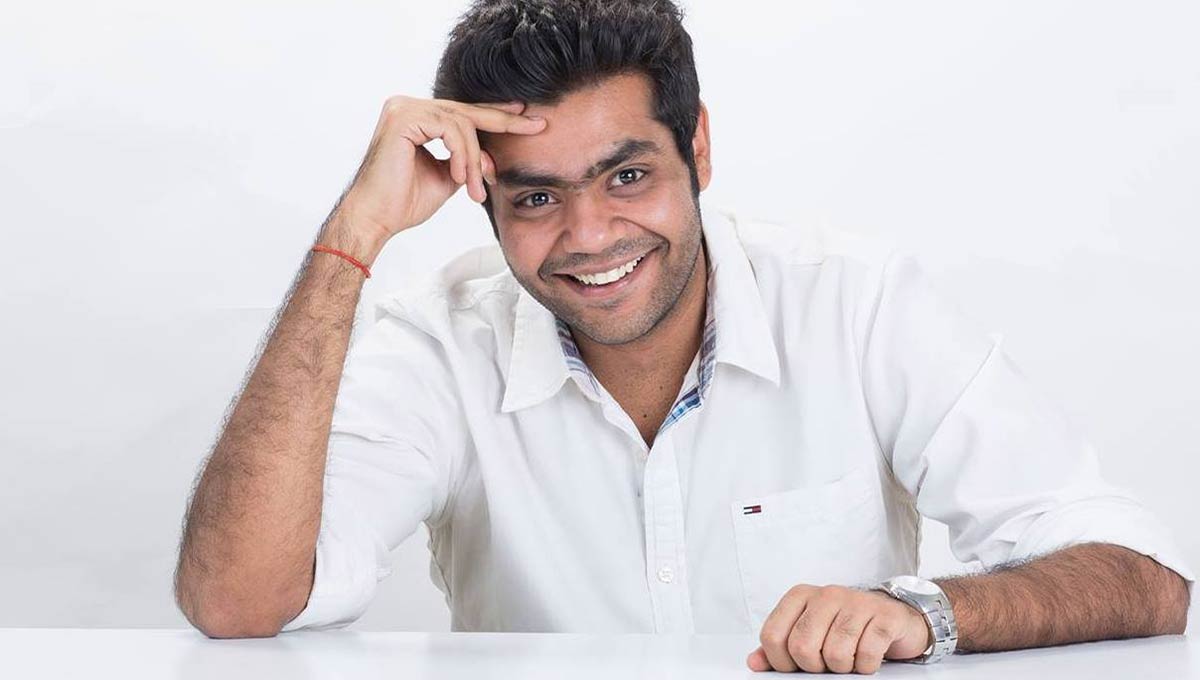 Young talent in the ad world – one person at a time

As part of an ongoing series highlighting young talent in the industry, Branding in Asia brings you “One Under 30” – a special feature that focuses on up-and-coming talent in the ad world, one person at a time.

This week we feature Rohan Kapoor, 29-year-old Country, and Client Partner Lead at HTTPOOL Myanmar Facebook ASP. Rohan told us that his getting into the marketing world was not something that one would expect.

“I come from a family of sailors, so as a kid, I had no connections with the marketing or advertising industry at all, but, as they say, you end up where you belong one way or the other.”

“We haven’t had a lack of inspiration, to be honest”