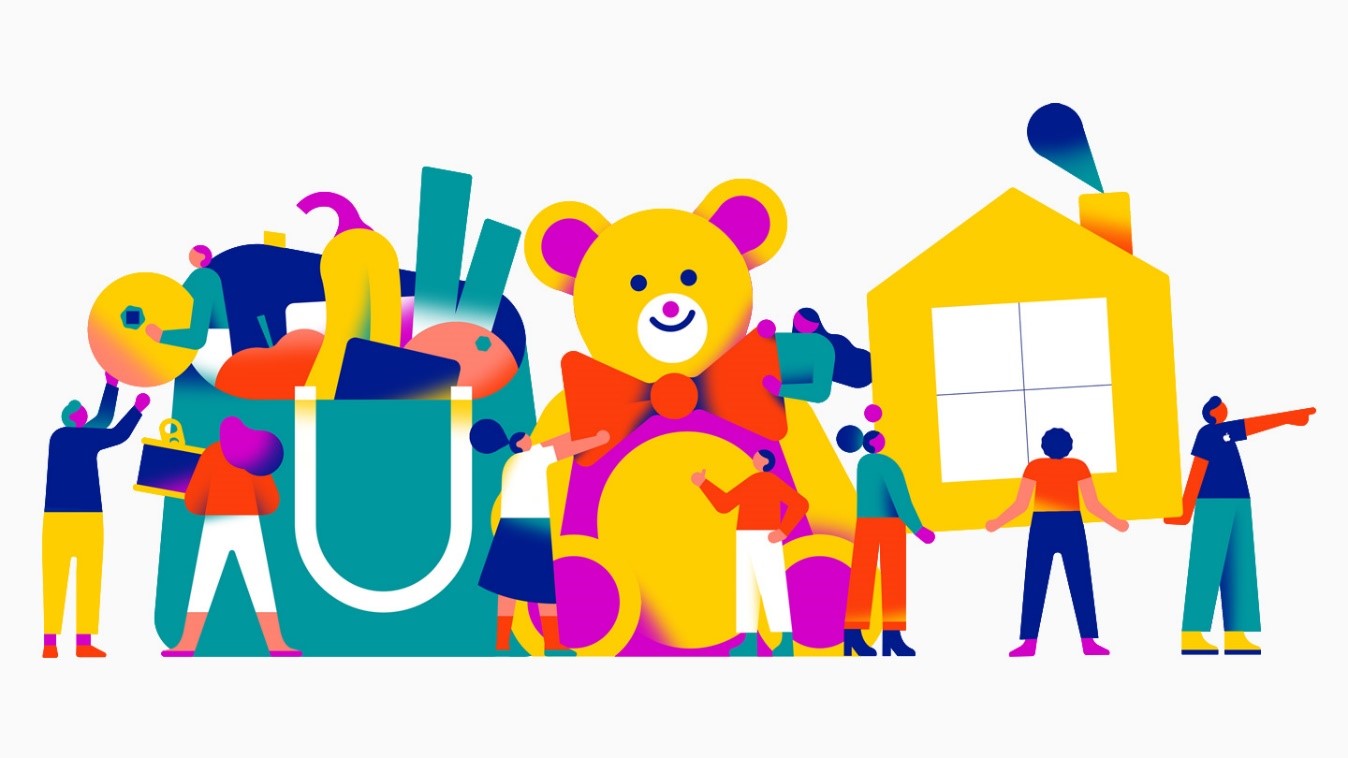 A landmark year of giving from Apple

This year, kindness took on new forms. In Detroit, it came in the shape of 14,000 face masks, sewn together out of bow ties and old parade costumes, thanks to Apple employees Anthony Garrett-Leverett, Joe Cayao, and their friends and colleagues.

“When it came to repurposing materials to help folks, it was a no-brainer,” says Garrett-Leverett, a technical expert at Apple’s Twelve Oaks Store, who lost a number of friends to COVID-19 this year.

In March, Garrett-Leverett found out that Cayao, his Apple colleague, had started to use the material from his bow tie business to sew masks for those in need. Around the same time, Garrett-Leverett also discovered that employees at a local parade company had excess fabric from old costumes that they wanted to turn into masks. He coordinated their efforts, and the result was 14,000 masks he helped distribute to hospitals, convalescent homes, and frontline workers throughout the Metro Detroit area.

“It feels good that we were able to do our part to help take care of others, because this pandemic has been really rough for everyone,” says Cayao. “We were trying to just donate these to anyone who needed protection, because at the end of the day, we’re all in this together.”

Garrett-Leverett and Cayao are two of the thousands of Apple employees who donated their time and money this year to organizations in communities large and small, making this year the biggest to date for Apple’s Giving program. For every hour an employee volunteers or dollar they donate, Apple matches that with a monetary donation to the same organization. Since the program’s inception in 2011, Apple employees have raised almost $600 million in total donations — including more than 1.6 million hours volunteered — for more than 34,000 organizations.

What Are Marketers Talking About When We Talk About Effective Creativity?