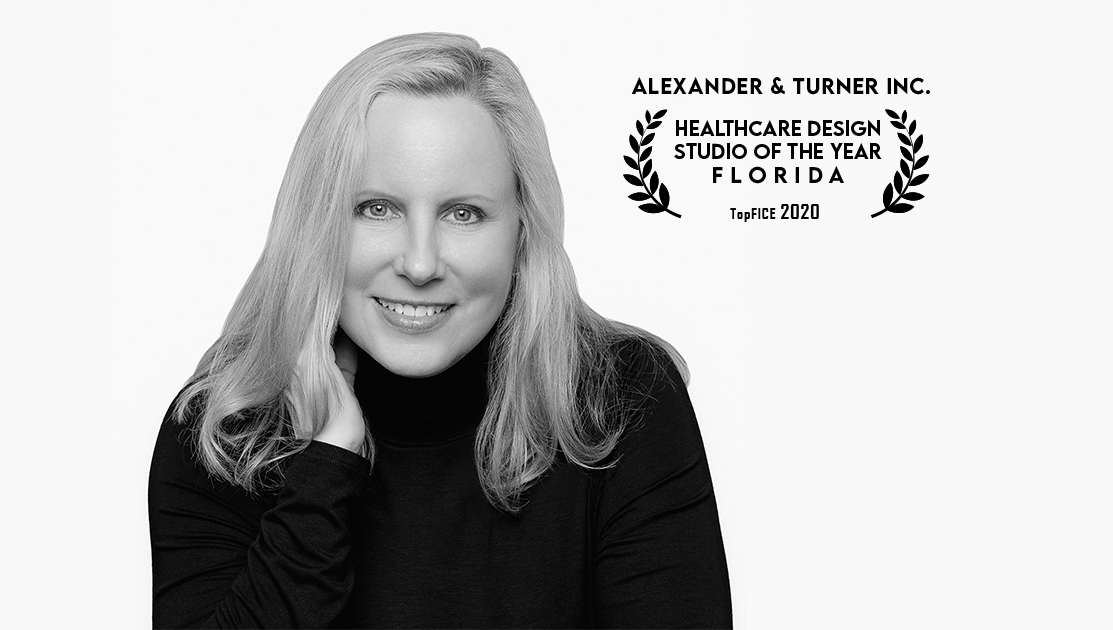 Tomilli: According to the rankings of different international festivals, your Art Studio were declared the Healthcare Art Studio of the Year by TopFICE in the United States. Is this recognition for more than 2 decades of creative / scientific work?

I have been working in the field of medical illustration for over thirty years. I still find it engaging, rewarding, and creatively challenging. I truly love what I do. It gives me energy.

Children usually want to be astronauts or superheroes. What led you to choose this interesting career path?

I was always inclined to draw what I see, and to create representational art or conceptual art, but not abstracted art. I also knew from an early age I wanted to make a living as an artist. There didn’t seem to be much room for someone like me in fine art, so I went to school and pursued a BFA in advertising design and illustration.

While I was in the midst of my studies, my design advisor sent me to see a medical illustrator who had just arrived on campus. He thought that might appeal to me – and he was right! The moment I saw my first medical illustrations I knew that was the place for me – and that there was a real niche for my artistic representative inclinations. This medical illustrator became my first mentor. I began taking independent studies under him and later interned with him while I completed my BFA degree. I then went on to graduate school where I studied biomedical communications.

How much has scientific illustration evolved over the course of the past 20 years?

The tools have evolved, but the practice remains the same.

Medical illustration has been around for a very long time. Roots can be traced back at least 2000 years to Hellenic Alexandria around the 4th century BC. Hellenic illustration was created on individual sheets of papyrus, and portrayed anatomy, surgery, obstetrics and medicinal plants. The Renaissance gave us Leonardo da Vinci, the first medical illustrator in the contemporary sense. Leonardo dissected and studied from life with his insatiable curiosity. He pursued his own anatomy book, and pioneered the use of cross sections and exploded views. Leonardo’s 800 anatomical drawings remained unpublished until the 1800’s. Michelangelo, Leonardo’s contemporary and his rival, was also a student of anatomy that began with his participation in public dissections in his early teens, when he joined the court of Lorenzo de’ Medici and was exposed to its physician-philosopher members. His thorough understanding of anatomy clearly showed in his spectacular work that captures the movement and tension of the human body. Michelangelo also worked on anatomical texts.

Medicine has always been taught visually. It is necessary for healers to understand the three dimensional interrelationships in the body and in its ultrastructure. Drug research is often based on understanding or hypothesizing the ultrastructure of protein molecules in order to block receptors or enhance them. Bionics and nanotechnology is the fusing of mechanical engineering with the understanding of the structure and function of living tissue. Many different types of visual art disciplines are fusing and expanding. It is an exciting time to be a medical artist. Leonardo and Michelangelo would have reveled in current science.

What makes you stand out in this market?

I want my paintings to be interesting and engaging to look at it, even if you don’t know what the subject matter is, or you don’t have the benefit of reading a caption that explains it. I want them to stand alone on visual impact alone. Someone once told me, “I don’t know what that disease is, but it is so beautiful I wish I had it.”

However, that doesn’t mean the message is not important. The message is everything. Medical illustrators are often called upon to visually describe complex science in a concise and understandable way. We have to be good storytellers. Sometimes we have to incorporate a timeline of unfolding events into one visual, or create a series that tells a story.

Like any good design, if it is successfully executed, it is effortless for the viewer to grasp the message. Sometimes the image will be unforgettable because it creates a visual understanding.

What is the creative process like to make something as complicated as the inside of the human body beautiful?

The subject matter is indeed beautiful. The divine architecture, the wonders of the human body and how it works – or how it fails, and the rapid pace of medical advancement in our lifetimes have made it a wild ride constantly full of stimulation. I trained to draw anatomy and surgical illustration. Now I also do a lot of work at the cellular and molecular level. It is the great cosmic zoom – inner landscapes can look like intergalactic landscapes.

The creative process begins with understanding the science, then mentally designing the visual message to be conveyed, then designing a beautiful composition and hopefully executing an interesting, dynamic visual that successfully communicates the message. It’s often referred to as visual science. It is the nature of the field to help present and teach new ideas, new discoveries and new breakthroughs through the power of visualization. Medicine itself is a visual discipline, requiring a three dimensional understanding of the human body and its inner worlds, and it requires surgeons, doctors and researchers to be very visual in their thinking. Medical knowledge has always been taught through tremendous visual support and visual study.

How did you manage to visualize these illustrations as accurately as possible?

Medical illustrators gain their formal training in a graduate program associated with a medical school. With my mentor’s advice and guidance I began preparing for graduate school, adding pre-med courses to my BFA curricula. I received my MA in Biomedical Communications at the University of Texas Health Science Center, also known as Southwestern Medical School, in Dallas, TX.

We stay current by Board Certification. Every five years, board certification is renewed by completing the requisite credits through continuing medical education, and by staying abreast of the curve of evolving visualization software.

I have been in a partnership with another medical illustrator, Edmond Alexander, for over 30 years. Having a creative partner who works in the same niche field creates a positive synergy of creativity and imagination. We still study and learn together.

What has been the most challenging illustration that you’ve had to create within these 2 decades?

That makes me laugh! All of them?

Every project is different of course. Sometimes I am helping to visualize a new drug, process or theory. There is no place to research the subject but with the researchers, inventors and innovators themselves. Sometimes the research has not yet been published – I am a part of the effort helping to bring their work to light or to market. Deadlines are generally fast: a week or a little more for concept development, and about two weeks for the final art. Along the way are several rounds of review for accuracy and authenticity.

I don’t have to invent my tools and medium, or imagine, invent, discover or hypothesize my subjects. I am, however, challenged to take a great deal of information and synthesize it into a condensed, edited and elegant visual message.

Work is an extension of an artist’s personality. We often spend our lives honing our craft and our storytelling. And, as medical illustrators, we have very important stories to tell. We take artistic license with precise intent.

“Work that is conceived and executed with elegance and rigor we call good work. Work that goes beyond its functional intention and moves us in deep and mysterious ways we call great work.”

Those inspiring words stir many artists. They certainly inspire me. I am honored to be part of the artistic fellowship that serves medical science and grateful to have ability to do so. I am very humbled to receive the TOPFice recognition.

Cynthia’s work can be viewed at https://www.alexanderandturner.com/

3 traits digital leaders have in common