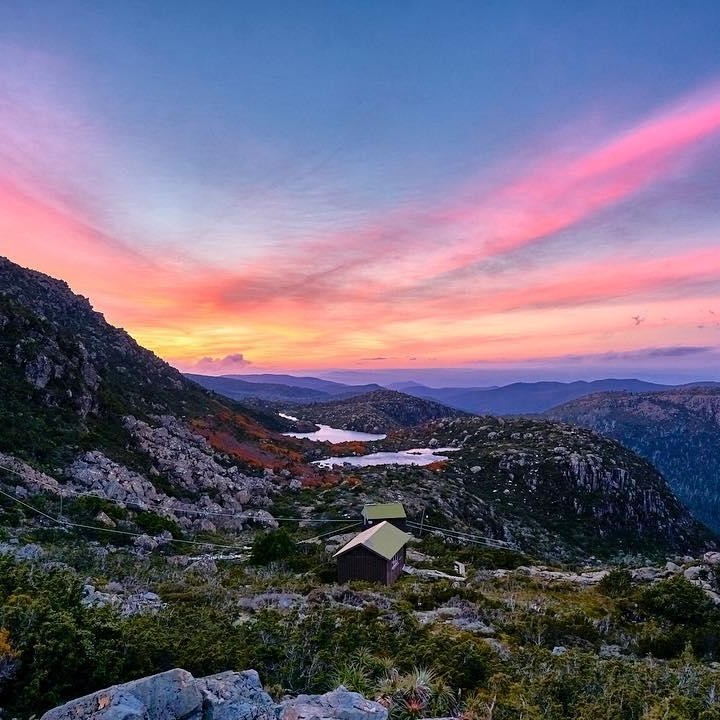 Australia is home to a thriving arts scene with a year-round calendar of exhibitions, festivals and events. Discover Australia’s rich cultural history in a range of museums around the country. See works by the best international and Australian artists in major institutions, small commercial galleries and in city laneways. Attend a full-scale performance at iconic venues such as the Sydney Opera House, or catch a gig by up-and-coming local musicians in a bar or pub. Read on to find Australia’s finest historical and cultural offerings.

A performance at the Sydney Opera House is a must while in Sydney. Choose from more than 40 performances each week, which span opera, theatre, classical music and ballet. You can also join a two-hour backstage tour to go behind the scenes of this incredible architectural landmark. Catch a performance by the Sydney Theatre Company or Bangarra Dance Theatre at elegant Walsh Bay, or visit the acclaimed Belvoir St Theatre in Surry Hills, which has nurtured great Australian performing artists such as Cate Blanchett, Geoffrey Rush and Judy Davis. Cut a cultural trail from The Rocks to Hyde Park, taking in the Museum of Contemporary Art (MCA), Art Gallery of New South Wales and Australian Museum. The inner-city neighbourhoods of Paddington, Surry Hills, Redfern and Chippendale are home to many galleries, including the multi-arts space of Carriageworks and contemporary Chinese art museum White Rabbit Gallery. Check out a gig by some of the biggest names in music at the Enmore Theatre in Newtown. Experience the buzz of the Sydney Festival in January and Vivid Sydney in May and June.

The sprawling Perth Cultural Centre in Northbridge is the confluence of Perth’s cultural heart. See Aboriginal art in the Art Gallery of Western Australia and visual and performing arts in the Perth Institute of Contemporary Arts. A few blocks away, watch the West Australian Ballet and West Australian Opera perform in Australia’s only remaining Edwardian theatre, His Majesty’s Theatre. Or hear soul singers and symphonies carry through the superb acoustic architecture of Perth Concert Hall. Meet some of Western Australia’s leading Aboriginal artists and learn about the Dreamtime, at the Aboriginal Art Gallery in Kings Park. In Fremantle, check out the Western Australian Maritime Museum and join a tour through the convict-built Fremantle Prison, then catch a free concert at the Fremantle Arts Centre. During February and March the Perth Festival offers a jam-packed program of theatre, music, dance and visual arts.