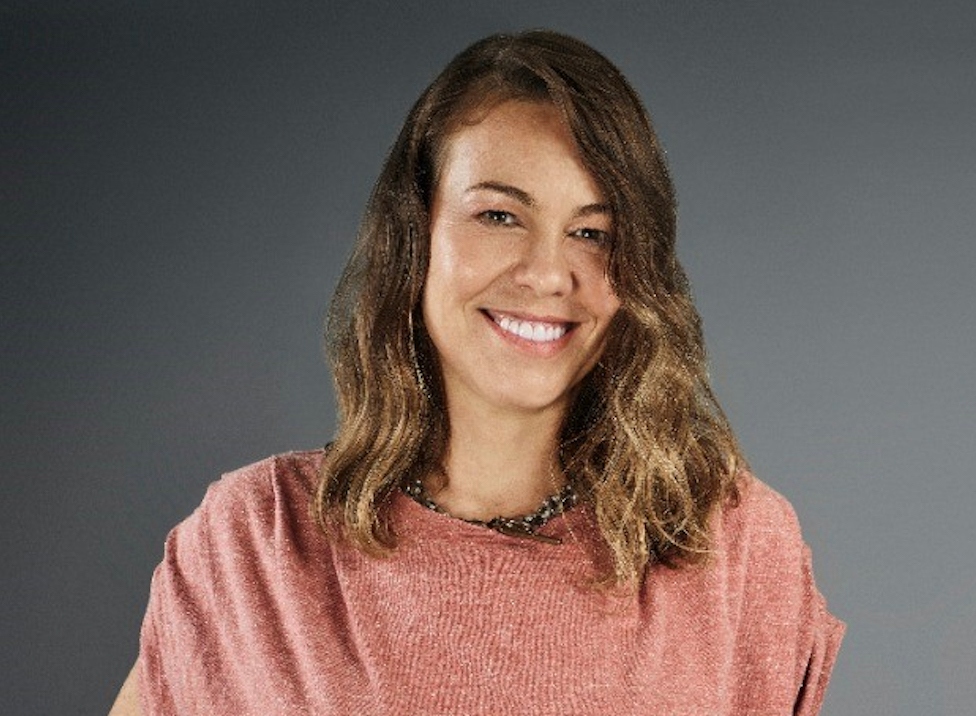 You have recently been named as a judge for the 2022 Luum Awards, an event that is celebrating its second edition in Geneva (Switzerland) this year. What can participants expect for your approach to judging at the festival?

To see and celebrate ambitious ideas that were created and developed to challenge the status quo.

What do you think of this new award space, which was created by awarding gold to the best social and environmental campaigns?

It’s an important evolution, considering the importance of addressing the increasing problems we are facing regarding so many social and environmental global problems. The awareness aspect is very welcome.

Is it harder to come up with creative ideas for social issues or for regular advertising?

Great creative ideas are always relatively hard to concept and execute, if done with the responsibility that’s always necessary for the mission. Be they for social issues or regular advertising. But on the other hand, once you hit a creative nerve and find a territory that is based on a universal truth, creating a campaign is the easiest thing in the world, because it naturally aligns itself with the power of social progress.

Is the brief the same or should it be different? Why?

A great and a lousy idea can be born from the same brief. The difference is in the disposition to invest time and energy into not only solving a brief but making sure the message provided defies the normal point of view and makes audiences reflect on what they thought they already knew everything about. Another issue that I find very important to address is that brands should be responsible not only for helping solve social and environmental topics, but they should be incentivized by the creative festivals to showcase their initiatives through powerful awareness campaigns.

How can you get advertisers to perceive you as sincere in this type of social issues communication?

The truth acts as a north for any intelligent and relevant conversation, anytime. Facts and statistics help also. But when we are in the business of trying to raise awareness for major audiences around the world surrounding specific social and environmental issues, we must consider what angles need to be challenged to push the conversation forward. Plus, advertisers need to know that customers are more inclined to purchase products that advocate for personal values that are important for them, usually connected with social and environmental issues that are brewing all over the world.

Can a publicist save lives through their profession?

It depends on what is meant by “saving lives”, but – in my opinion – yes. It can be through a direct, straightforward path, as in, creating a campaign that transforms the situation of – for example – a group of people who are living in a vulnerable situation (either by raising money or creating laws that start to protect them) or through an indirect way, like I had the honor of participating – in 2017 – in a campaign we developed for a feminist NGO, AzMina, that was days from closing its doors for good due to lack of funding. Because of the notoriety our campaign received from being awarded multiple times in many global creative festivals, nowadays, they are one of the most respected and powerful NGO group that represents women in Brazil.

What environmental campaign have you not yet done, but you would like to do?

I’d love to do a campaign that addresses the pollution problem in our oceans and rivers. And a campaign for abortion, strongly advocating for women’s reproduction rights.

Shopstreaming: The Next Big Thing in Commerce