Edelman is announcing two new leadership appointments in the U.S., elevating Jordan Atlas to Chief Creative Officer and Melle Hock to Chief Strategy Officer. Together they will form a new creative, strategic leadership unit, built to drive growth and take action on behalf of Edelman’s clients.

“Jordan and Melle represent the best of the best at Edelman. They are inspiring, empathetic leaders whose signature work is marked by cultural resonance. Personally, I am invigorated by the incredible momentum they’re building for Edelman’s integrated creative and strategic capabilities,” said Lisa Osborne Ross, Edelman’s U.S. CEO. “With Jordan and Melle at the helm in the U.S, alongside our new U.S. head of Edelman DxI, Anita Valdes, our work will continue to drive attention, action and impact.”

The pair holds a combined 22-year tenure at Edelman. Both have built teams and regional capabilities from the ground up, driving the agency’s creative and strategic growth. Their appointments come on the heels of a growth streak for Edelman, which just this last year generated a 51% increase in creative revenue growth globally, and 15.4% increase in revenue overall.

Atlas has been with Edelman for 7+ years, overseeing the firm’s award-winning creative teams in Seattle, Portland, San Francisco, and Los Angeles. Since joining Edelman as its first SoCal-based creative, he has built the office’s creative offerings into one of the fastest-growing groups within DJE Holdings. Most recently, Atlas lead Edelman’s “Pay With Change” effort on behalf of Sports Illustrated Swimsuit, and launched the beloved Taco Bell Hotel.

“It’s an exciting time at Edelman as we double down on creativity. Jordan is an amazing leader whose body of work demonstrates his leadership and belief in ideas that earn their way into culture, and impact society,” says Judy John, Global Chief Creative Officer. He is the complete package of creativity, optimism, ambition and humanity that inspires everyone around him. Prior to joining Edelman, Atlas held Creative Director positions at Digitas and Y&R. His work has earned recognition from Cannes, Clios, Effies, and the Webbys. He was recently recognized by the Los Angeles Business Journal as one of The Most Influential Marketers in Southern California.

Hock has built Edelman’s strategy team across the Unilever business and has been the strategic mind behind Dove’s Oscar-winning Hair Love, Naked Truth, and Selfie Talk. Over the course of a decade-long Edelman career, she has contributed to some of the firm’s largest accounts, including EPC, Church & Dwight, eBay, Samsung and Microsoft.

“Melle’s promotion is one that recognizes the relentless pursuit of excellence and positive impact on clients and colleagues alike. Her incredibly inspiring enthusiasm and ability to architect compelling, effective, and creative solutions to any problem at hand is endless,” said Brent Nelson, Global Chief Innovation and Strategy Officer. “Melle brings the best and complete power of Edelman to everyone and everything she encounters.”

This past fall, Hock was recognized by Business Insider as a top 50 Rising Star on Madison Avenue.

She will continue to lead strategy for Unilever in her new role.

A perfect weekend: top things to do and see in Granada 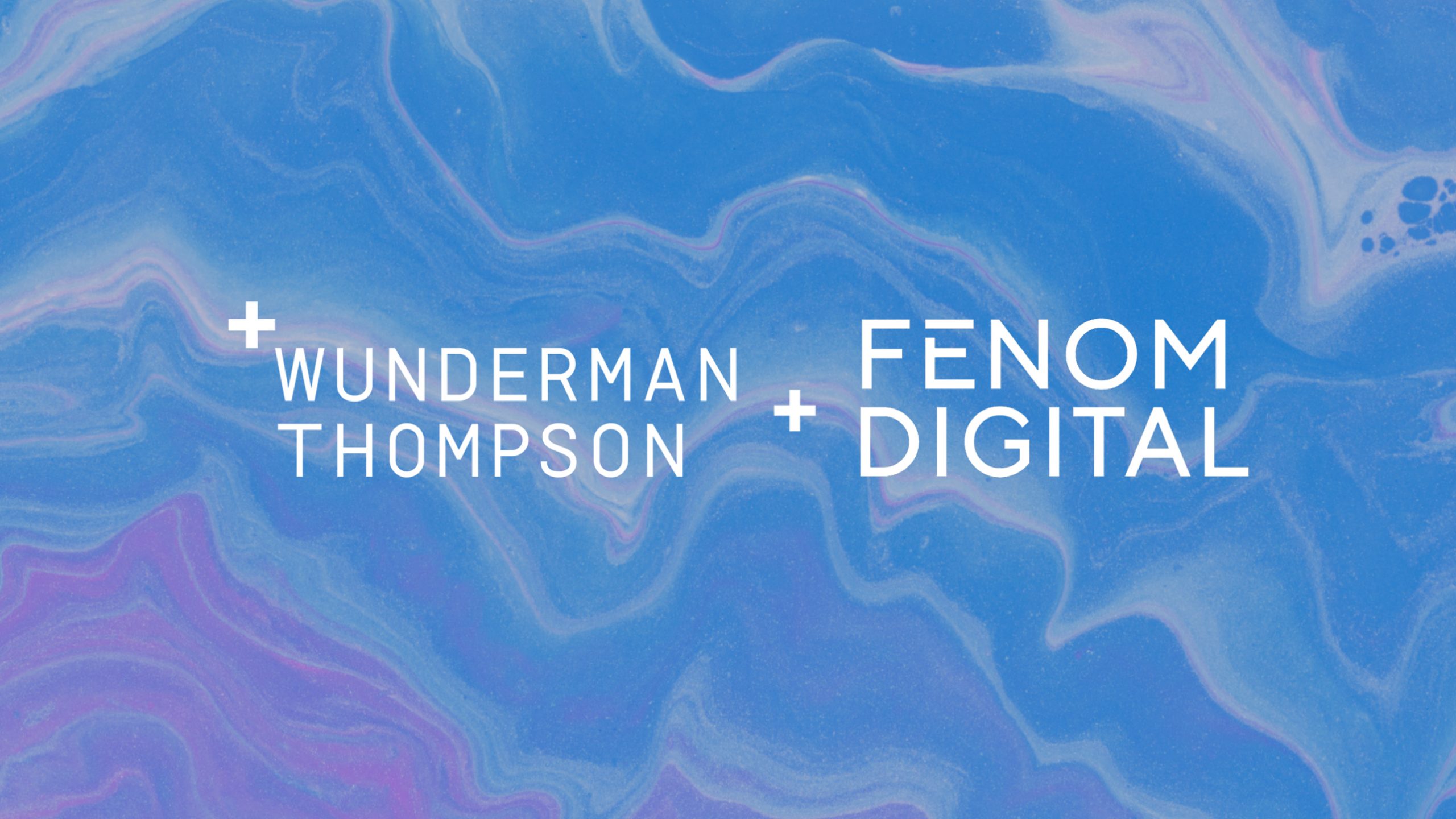