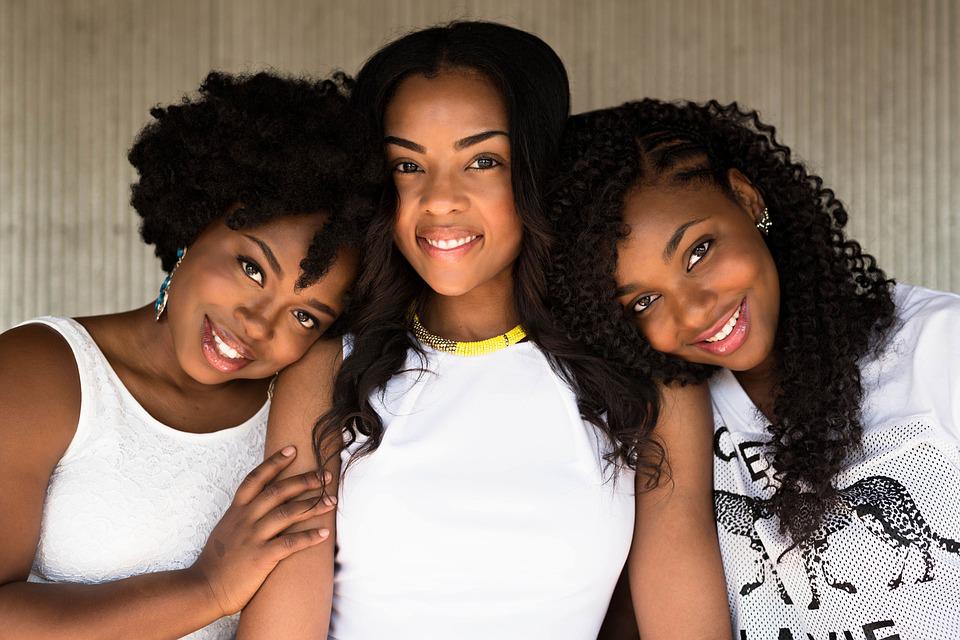 Over the past year, Edelman has conducted three in-depth surveys on the state of systemic racism in America to help our clients address historical inequities and systemic issues. In sector after sector, the findings were discouraging.

Indeed, no sector (even sports, whose 44% approval rating was the highest) was judged as doing well at addressing racism and racial inequality. What’s more, the industry that respondents consistently identified as the one they least trusted to do so was financial services.

Bias tied to race and perpetuated by institutions that benefit from it has long sustained a wide divide in financial opportunities and income levels between white Americans and other communities. In the recent Edelman Trust Institute survey, more than 2,100 people from white, Black, Latinx, and Asian communities, told us that prejudice runs deep in the financial services sector, and that distrust of it runs high among Black and Brown communities.

The problem and its toll
Black, Latinx, and Asian respondents reported disproportionate discrimination across the financial services spectrum, including in mortgage and auto lending, banking, credit cards, asset management, and insurance. This ingrained partiality imposes barriers to entrepreneurship and wealth creation, and it prevents later generations from building on prior generations’ success.

As a result, racially and ethnically diverse consumers are choosing to avoid financial institutions that could use their business at a time when Black and Brown families are rapidly emerging as a significant source of affluence in America. Discrimination has measurably hurt the U.S. economy, which has lost $16 trillion to it, in segments including education, healthcare, and lending since 2000, according to Citigroup.

When we asked non-white survey participants to describe their experiences as financial services customers, their accounts were telling. Many said they perceive firms assigning different values and favorability ratings to customers based on race. Forty-nine percent of Latinx participants and 40% of Black people reported needing to change their behavior or appearance to interact with banks, versus 34% for all respondents. Twenty-three percent of Latinx respondents and 13% of Black respondents with annual incomes under $50,000 said they have been denied service altogether, compared with just 6% of white Americans in the same income bracket.

Discrimination persists regardless of income level. Sixty-eight percent of Black people earning more than $100,000 annually said they have had at least one negative experience interacting with the financial system, compared with 58% of all Black people surveyed and 36% of high-income white respondents.

Moreover, the treatment experienced by many Black respondents with higher incomes seems exploitative. The top two negative experiences cited by more affluent Black respondents were being assessed steep rates or fees and being asked to supply more proof of employment than they knew to be the norm. Treated unfairly by the system, multicultural consumers are forced to go outside of it. Black and Latinx respondents reported being likely to turn to pawn shops, payday lenders, or cryptocurrency to obtain financing. Rather than bank their savings, some store their money at home.

In brief, a sector designed to facilitate economic mobility is suppressing it in the case of Black and Brown communities. A majority of Black Americans (57% in our survey) agree that their personal finances would be better off if financial services companies welcomed their business and treated them fairly. Instead, the barriers they face have led many to believe that financial goals available to others—creditworthiness, homeownership, and comfortable retirement—are beyond their reach. The report found that those barriers also take a severe emotional toll, instilling feelings of embarrassment, stress, and anxiety.

Concrete remedies
Financial services companies have an opportunity, and the power, to take concrete steps to ameliorate systemic bias. To do so, they must first acknowledge the extent of inequity and the disparate financial outcomes that communities of color have long experienced. Otherwise, they won’t be able to address the structural and cultural barriers that multicultural communities face as consumers.

Firms that do this well will win trust, grow customer relationships with empathy and intent, and gain a competitive advantage in an evolving financial services marketplace.

American’s advertising well represented in Switzerland at the Luum Awards

We believe that craft matters