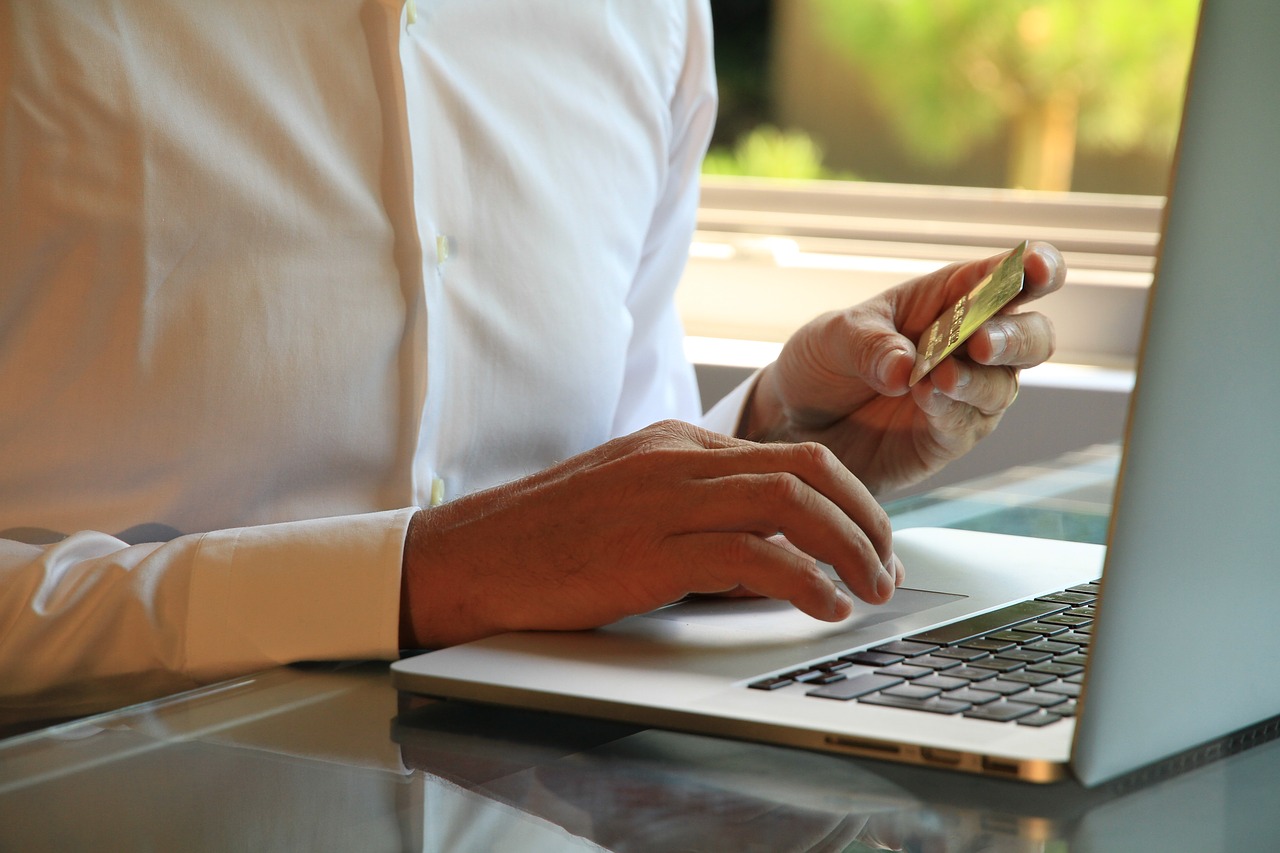 eCommerce is often seen as something that happens in individual countries, with little connection across markets and cultures. The truth, of course, is a little more nuanced and there are clear global trends in terms of behaviour.

In virtually every market, the pandemic accelerated eCommerce but also made it harder to ensure smooth running of supply chains. It will take a while to recover and we may never see a full return to the model of globalisation that predated COVID-19.

In the second half of 2021, common themes emerged across markets and regions around the scale and length of this year’s sales festivals. Advertisers will have to adapt their eCommerce strategies to stay ahead of their rivals.

Big sales events are being extended over days and months, consumers are also getting involved earlier than ever. In China for example, the world’s biggest sales event – 11.11 or Singles Day – was extended to, yes 11 days. Consumers also got involved in pre-ordering to a greater degree than before, reflecting the greater research consumers are putting into their shopping.

In the US the traditional Black Friday/Cyber Monday splurge has been slightly under-minded by Amazon Prime Day on October 13, which encouraged retailers and brands to launch their promotional offers earlier in the season. Consumers reacted positively, with 63%* shopping before Thanksgiving and avoiding the risk that desired items would be ‘out of stock’ later.

A similar pattern can be seen in Australia, where shoppers took action much earlier in the season (with October hitting record levels). The same is true in the D-A-CH markets – Germany, Austria and German speaking Switzerland – where people have learned to be more flexible and seek the best deals.

Google Trends data shows that interest starts to rise at the beginning of October, and what used to be Black Friday should now be called Black November. According to Criteo, D-A-CH consumers now start searching more than three weeks before Black Friday.

The move to an early start is probably permanent, even when supply chains go back to normal. Brands and multichannel retailers should manage stock availability in a way that reflects the new reality. Online shopping will continue to nibble away at offline sales.

Not every market has had a record sales peak, often because consumers have taken earlier action. In Australia, this year’s Black Friday/Cyber Monday dipped for the first-time ever, while Black Friday disappointed across the D-AC-H region. Retailers had expected an increase in revenues of more than 20% but despite a rush for bargains, sales did not match last year’s record highs. Overall, they are around 5% below 2019.

In the UK the picture was similar. Data from commerce experience platform Nosto shows sales down 4% on Black Friday/Cyber Monday year on year.

There was a more positive story in other markets. In China, Singles Day was bigger than ever with $84.54Bn spent on Alibaba alone, while the holiday season in the US has also been strong with $109Bn in online sales so far. Total sales could hit $1Trn.

The shift to online continued and foot traffic across US retailers fell more than 90% on Thanksgiving compared to 2019, with major retailers like Walmart, Best Buy and Target remaining closed. Even on Black Friday, foot traffic was down nearly 30%.

Records were also seen in Southeast Asia and India, with No. 1 platform Shopee recording its biggest-ever Singles Day sales with more than two billion items sold.

With a population of 1.4 billion, the Indian subcontinent is home to some of the largest eCommerce companies in the world as well. Amazon and Flipkart continue to see positive growth of between 30-40%, especially during the festive season.

Advertisers need to move away from single occasions like Black Friday and change towards a consumer-centric always-on approach to eCommerce, with high value deals and relevant communication across all channels throughout the year.

eCommerce is spreading to smaller towns and villages as access to retail platforms and digital payment continues to expand.

In India, Amazon was the big winner in the Diwali sales, with 79% of new customers came from tier II and III towns. Prime continues to be a customer favourite with three out of five sign-ups coming from beyond the big cities.

Across Southeast Asia the same story is true. Shopee data revealed a five-fold increase in rural and small-town shoppers while data from China shows that spend from lower-tier cities and rural areas is up by 25% around Singles Day.

Marketplaces are a starting point for many shopping journeys, and customers typically use them as a shopping search engine, checking the price of products and looking for product information, including reviews. The growth of Amazon and Shopee in more rural areas highlights the need for a marketplace strategy.

Interaction is key to closing the deal and mechanisms such as live chat and live streaming are growing rapidly across Asia. Other regions are behind on this trend but will no doubt catch up fast, particularly as Asian-based platforms like TikTok roll out new features globally.

China has been the pioneer of this trend and in 2021 GMV generated through merchant livestreaming in the pet products, jewellery, personal care, home cleaning, and convenience food categories increased more than 100% year on year.

Across Southeast Asia, we also see the same behaviour, with more than 3.5 billion messages were sent via Shopee Chat and more than 300,000 hours of live streams were watched via Shopee Live.

Sustainability is the new challenge

The big new challenge is sustainability, a top-of-the-agenda item that will force brands to improve their supply chains. Finding sustainable solutions for production, returns and recycling will dramatically transform how eCommerce operates.

In Australia, smaller independent and local brands are starting to turn their backs on the November events, partly because they feel they can’t compete with Amazon but also because ethical and sustainable brands want to take a stand against blatant consumerism.

In China, shopping platform TMall had a dedicated eco-friendly vertical for the first time, featuring more than 2,000 merchants and half a million different products with official green product certification. Other initiatives include the fact that more than 90m green packages were sent out by logistics platform Cainiao and more than 3m consumers participated in its packaging recycling campaign across more than 300 cities.

This may only be a small section of the market but global concern about climate change and sustainability is an issue that brands need to address across their supply chains and make it simpler for consumers to make the right choice.