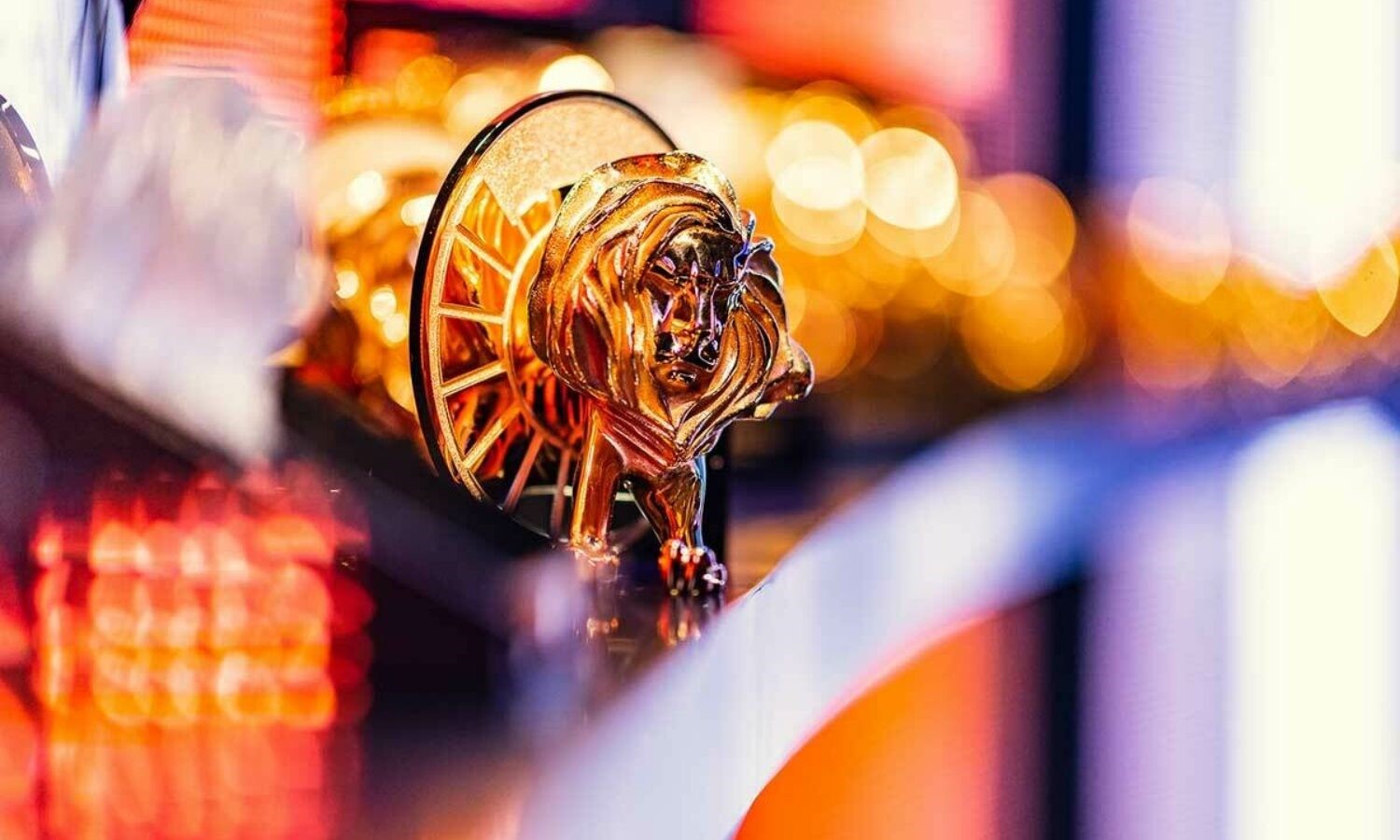 The Pokémon P25 Music campaign for the The Pokémon Company International picked up a Gold Entertainment Lion for Music, Brand Partnership/Endorsement category, for an on-going programme that involves a series of unique musical and pop culture events designed to celebrate the 25th anniversary of the iconic entertainment franchise. It was developed by MediaCom’s Creative Systems team in the US in partnership with The Pokémon Company International.

MediaCom Croatia won a Bronze Lion in the Creative Data category for Dogvertising on behalf of Pedigree Dentastix. The campaign used live-streamed video footage to identify when dogs were walking past digital out-of-home billboards and deliver relevant advertising, boosting both effectiveness and sales.

Rabbi Bot for Always in Israel also won Bronze in the Media Lions. We delivered a utility to members of Israel’s Orthodox community by allowing women to use their phones to determine when they were allowed to resume intimacy after a menstrual cycle and avoid the embarrassment of having to consult a male Rabbi.

Additionally, our work for Head & Shoulders in Indonesia landed a Silver at the first WARC Effectiveness Awards, in association with Cannes Lions.

MediaCom secured nine shortlists in total across the Media, Entertainment for Music, Entertainment and Creative Data Lions, with work for brands such as Similac and Paddy Power also recognised as world-class.

Reflection at Work: Why It’s Such a Powerful Practice