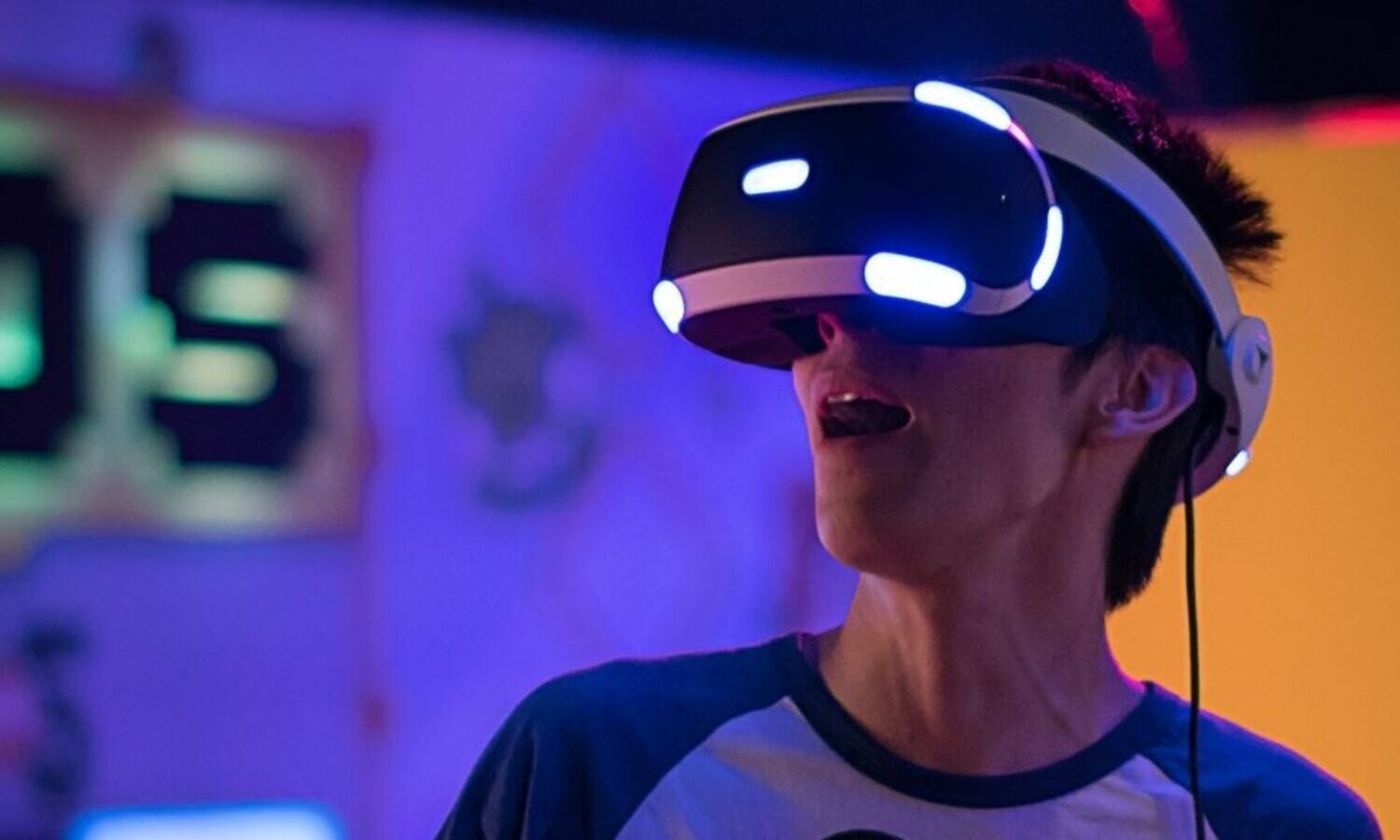 Metaverse: is it the right time and place for your brand?

Early stage ‘technology’ is exciting, and brands can feel pressure to jump on something new, especially when there is considerable hype. The metaverse is no exception.

Many of today’s first brand activations are little more than a costly piece of PR activity. Worse still, a lot aren’t even designed in such a way that brands can learn about how consumers interact with the tech, or the application for brands.

Right now, everyone seems to have strong opinions about the metaverse and its components, including how it will scale. 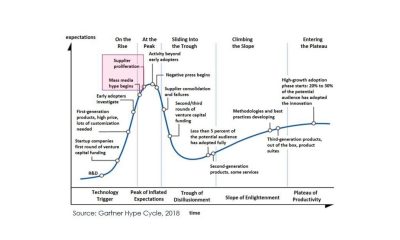 Part of the challenge is identifying the right parts of the metaverse to experiment with in the short to medium term. Virtual worlds like Decentraland appear creatively appealing but have limited long-term appeal. Some NFTs, such as Bored Ape Yacht Club, have ballooned in value and may be viewed as an evolution in collectable art, but don’t have the premium nor the ability to be showcased like a Basquiat or a Banksy.

Tim Sweeney, CEO of Fortnite-maker Epic Games, believes there will be a slow and steady evolution to the metaverse, not a massive sudden disruption, while Evan Spiegel of Snap believes only augmented reality can be scaled, because it’s grounded in the world we all share.

Even Mark Zuckerberg of Meta, which invested $10 billion in the metaverse in 2021, said recently on an earnings call that he expects it to take five to 10 years before the metaverse is a mainstream opportunity. This year’s agency trends decks may hype the metaverse as 2022’s hot topic but we’ll probably only see its real force in 2025 or later.

Nevertheless, there are good reasons for brands to pay attention to what is happening today:

AUDIENCES ARE ALREADY IN THE METAVERSE

Some gaming and virtual world platforms already have user bases in the hundreds of millions e.g., Fortnite (215m monthly users), Minecraft (135m) and Roblox (70m). MediaCom has developed several activations for clients such as Ally in virtual worlds including Animal Crossing.

The opportunity for brands in the Metaverse is less one of messaging, but instead one of experience – and one that is constantly improving. MediaCom’s work for Pokémon’s 25 year anniversary showed how the metaverse could be used for more immersive storytelling.

Trialling tech with a business-oriented learning agenda helps understand how to best approach, deploy, and outmanoeuvre the competition when it’s ready to take off. We have been able to move brands like Mars, The Cola-Cola Company and Sky’s ability to scale to new tech from two years to two months via Innovation Workstream development.

Outside of gaming and augmented reality however, most of the more ‘hyped’ areas of the metaverse lack scale. Meta’s Horizon Worlds only has 300k users, and the largest NFT marketplace, OpenSea, has just over a million users. MySpace, the has-been social network by comparison, still has over 20 million users a month.

In the short to medium-term, the focus should be on developed areas such as gaming and AR rather than Crypto, NFTs and smaller Web 3.0 platforms such as Decentraland or The Sandbox. And outside of these areas, the focus today should be on controlled experimentation rather than longer-term commitments.

At Blink Consulting, we have been on this journey before. A few years ago, we were guiding clients around the new topic of ‘voice’. Smart speakers such as Amazon’s Alexa and Google’s Nest (then called Google Home) were quickly scaling, and many brands wanted to understand what they should be doing in the space.

We worked with one FMCG client to develop an end-to-end roadmap for voice for their brand portfolio. As a first step, we designed a test framework around the development and deployment of voice skills (the perceived voice opportunity at the time) that featured owned recipe content, adapted for a voice environment.

We discovered that those who downloaded the skill did spend substantial time with it, but the volume of downloads and repeat use was extremely low. Most users preferred to view the recipe content with visuals, and ‘search’ for recipes instead. We recommended to the client that focus for the future not be on voice skills but instead content distribution and SEO for ‘text’ input and beyond.

We will invest many billions for years to come before the metaverse reaches scale. A lot of this will be mainstream in the next five to 10 years.

The same approach needs to be taken with the metaverse. Brands need to have a constructive conversation around metaverse – what it is, where the opportunities are for their brand/brand portfolio, as well as where they are not.

They should look to develop an innovation roadmap – controlled experimentation with a view to understanding consumer usage patterns, development of brand and product use cases, and then seek to invest appropriately as the space develops.

As with all new tech, it’s only by looking at this bigger picture that will brands uncover where the opportunity truly lies.