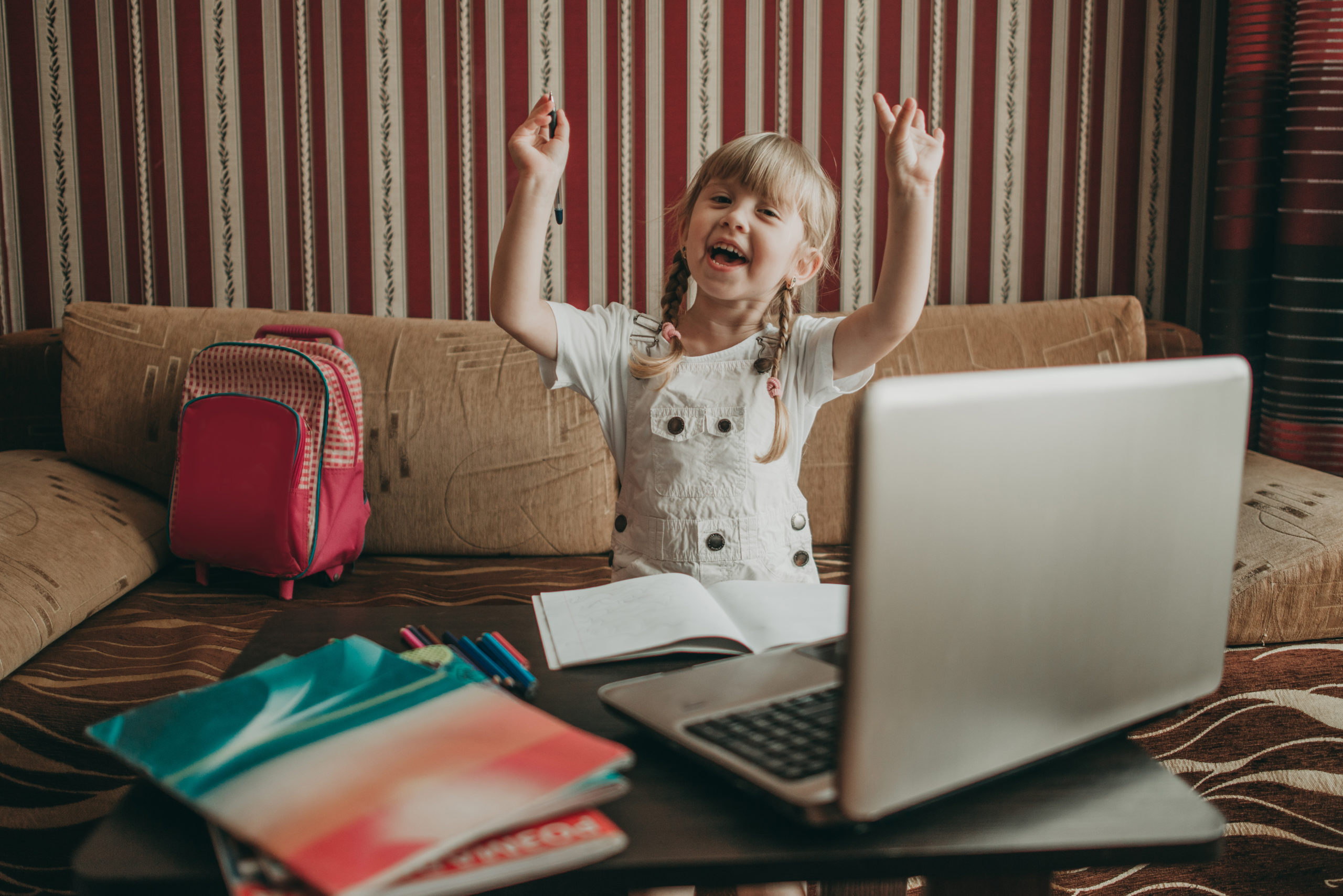 Following constant requests from many of its users and regulatory heat on the impact of algorithms on society, Instagram has reinstated the option of a chronological view of its feed.

At a senate hearing last year into whether Instagram harmed younger users of the platform, Instagram head Adam Mosseri was asked if he believed that users should be able to use Instagram without being ‘manipulated by algorithms’. He replied saying he would support giving users the option of a chronological feed.

This week that became a reality, with Instagram making chronological feeds available to all mobile app users. Following a testing period in January, mobile users on iOS and Android (but not on web) can now choose to view their feed in three different ways.

The first is the existing, algorithmically based, ‘Home’ feed. This is always the default when opening the app. Now users can also switch to two different chronological versions of the feed, one called ‘Following’, which is a pure chronological view and the other a new ‘Favorites’ version, which could include the accounts of best friends, family and your favourite creators, although you can curate this to be whatever you wish, with users able to set up to 50 accounts as ‘Favorites’. The introduction of the ‘Favorites’ feed also means posts from these accounts rank higher on their default ‘Home’ feed.

Many users have lobbied Instagram for the reinstatement of a chronological feed that was last seen on the app 6 years ago, before being dumped for the algorithmic version. However, the fact that neither of the chronological versions can be set as a default, meaning the user has to switch to these feeds each time they open the app, has led to many reports suggesting that Instagram wasn’t entirely thrilled with the idea but was responding to regulatory pressure over the impact of the platform on society.

Twitter also undertook a similar approach recently, allowing users to pin both their ‘Home’ and ‘Latest’ tweet feeds so they could swipe between the two. However, a backlash ensued as this feature didn’t allow the user to default to the ‘Latest’ tweets feed used by many people, and as a result Twitter removed the option – reverting back to the ability to set either ‘Latest’ or ‘Home’ as the default.

Digital platforms are the new countries where people live their lives. They have more users than countries – Meta’s family of apps has 3.9bn monthly active users…that’s half the planet – and making any kind of change to the fundamentals of how they work can be fraught with danger. In 2018 Kylie Jenner knocked $1.3bn off the Snap stock with a single tweet about how much she disliked the app redesign. Despite this danger, social platforms are under pressure over the impact they can have on society based on what content people are shown – driven by algorithms. More transparent ways to view the content, such as chronologically, is one way that the platforms can help to reduce the regulatory spotlight that they are attracting as well as providing users with more control.

Best of the Year: Prize Money Winners of the iF DESIGN TALENT AWARD 2020-02

Gen Z in the Workforce: Key Takeaways for the Future from the Judges’ Table