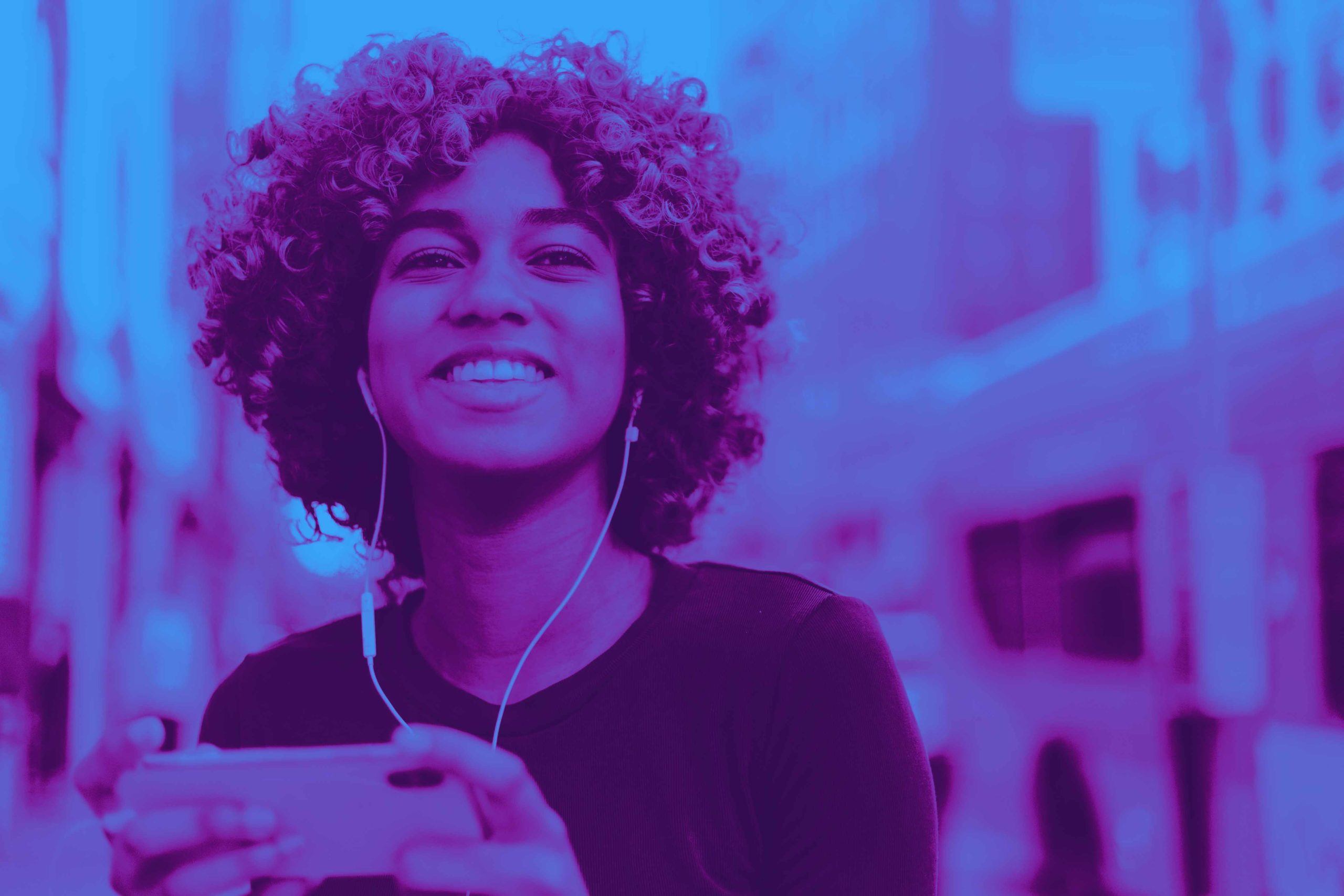 The new ‘Snap x Cameo Advertiser Program’ will enable Snap advertisers to pay Cameo members to create custom short video ads for them to use in their Snap marketing. There are more than 45,000 personalities on Cameo, including actors, influencers, musicians, athletes and reality stars and this partnership will essentially simplify the celebrity endorsement process, with advertisers able to directly pitch Cameo’s celebrities for their ads. The partnership also potentially offers another way for top creators to make money by connecting them with new advertiser partnerships through Snapchat, following the release of its Creator Marketplace last year.

Snap said that during its beta phase, bedding retailer Mattress Firm partnered with a range of Cameo talent, driving an 8-point lift in ad awareness, which is 2x the category norm and The Snap Ads portion of the campaign also had a video view rate of 3x the retail category average.

In addition to the Cameo partnership, Snap is also launching ‘Snap Promote’ which is intended to help content partners on Discover increase their organic reach with Snapchat’s ‘For You’ feed which is on the Stories page. Advertising partners can also sponsor shows or advertise within Discover, so whilst the product is aimed at helping publishers build their audiences, it will also benefit all Snap ad users. The ad product, which is already available in Snap’s Ads Manager, was recently tested with the NFL, which led to 7x more Snapchat users, on average, subscribing to the NFL profile on Stories.

Snap also announced a slew of new original programming content and returning Discover shows after claiming that over 80% of the U.S. Gen Z population had watched at least one Snap Original last year. There will be a new season of ‘Charli vs Dixie’, starring TikTok stars Charli and Dixie D’Amelio and a new series with Olympic legend Simone Biles.

Snap has also extended its content deals with the NFL, NBA and WNBA after 205 million people watched sports content on Snapchat in 2021. And NFL and NBA will collaborate with Snap for the first time on a number of Spotlight Challenges, Snapchat’s in-app TikTok competitor.

Snapchat now has 332 million daily active users, surpassing Twitter, Reddit and Pinterest and last year Cameo generated $125 million in revenue, highlighting the popularity of the format, so the new partnership has potential to be a success for Snap and its ad partners. It must be noted however that since the partnership was announced Cameo has laid off over 25% of its staff, as the boom it experienced during the pandemic has slowed down. Snap’s original programming continues to be a winner for the app. Its short, episodic Discover content has been a hit with younger audiences, catering to their viewing habits and media consumption behaviours.

Portraits of change: the new economy