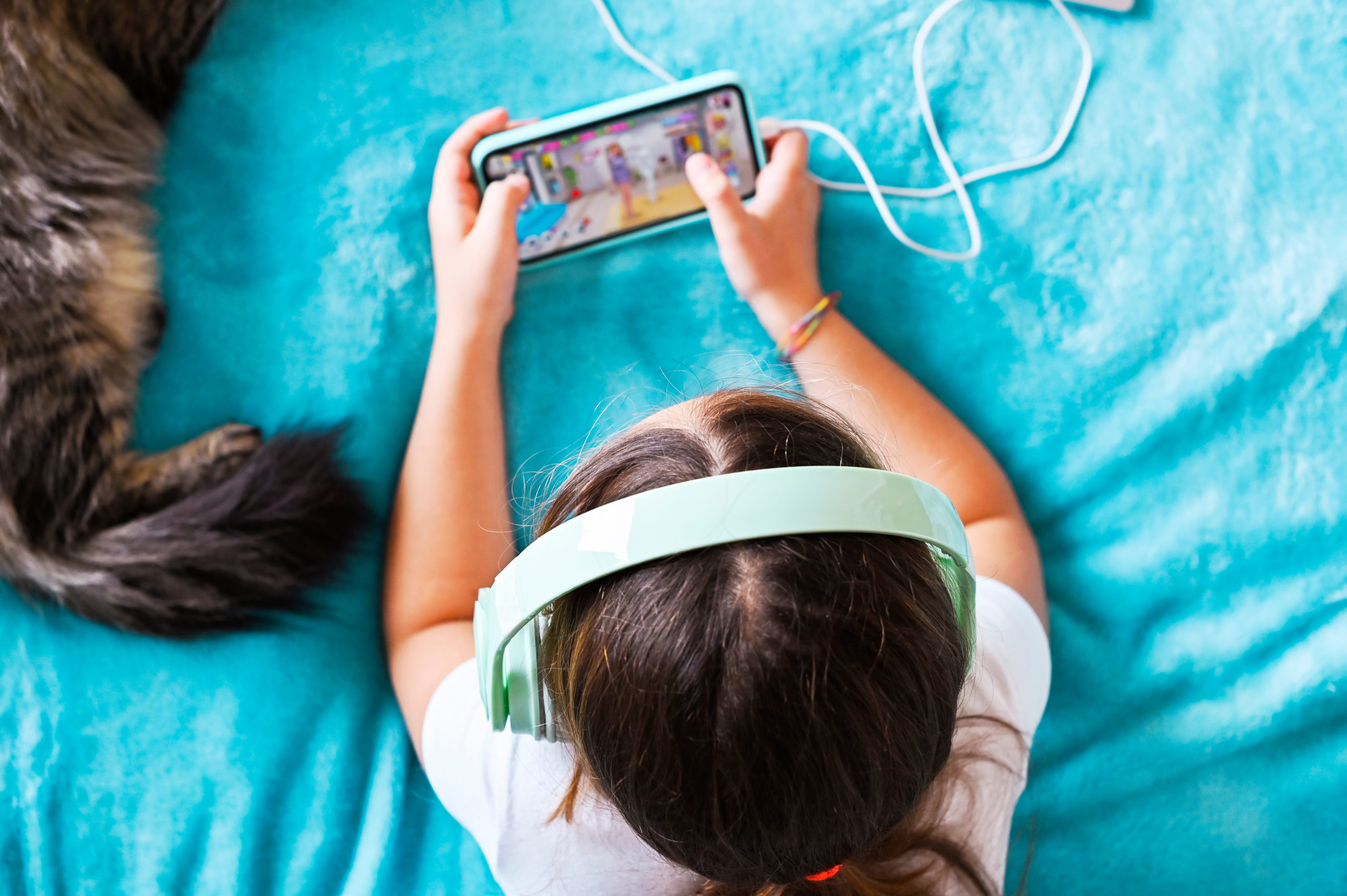 Innovation within the social media space is rapid and any great advantage is fleeting as competitors see what works and then create their own versions.

Mark Zuckerberg revealed this week in his Instagram Stories that Instagram is testing a full screen Feed and updated nav with the intention to: ‘make it easier to discover and connect with friends’. He went on to say: ‘photos are still an important part of Instagram, and we’re working on ways to improve the way they show up in a full screen Feed too.’

At the moment, Instagram users have to click into a video to access the full screen version and the update would create an experience closer to the experience on TikTok for the user.

The Instagram update follows moves made by TikTok recently to test a new feature called ‘Clear Mode’, which would give users a less cluttered viewing experience. The feature, that is in limited testing with a few select users, removes some of the on-screen clutter such as usernames, captions and buttons when viewing content on the app. The intention is to allow for a distraction-free scrolling experience for users.

TikTok is the current hot platform in the social media world and is seen by many industry watchers to be leading innovation in the space against some of its larger and more established rivals. However, this is a similar narrative that surrounded Snap, an innovation leader but a platform that struggled to scale to the size of its rivals once innovative features became industry standard. To stay competitive, this week Snap announced Snapchat Plus (Snapchat+) a new paid subscription tier which would give users early access to experimental, exclusive and pre-release features like special badges, pinning profiles and access to exclusive Snapchat icons.

TikTok’s stellar success in the short form video space has driven the industry in this direction, with Meta rolling out Facebook Reels in February to 150 countries. Facebook Reels allows creators to share short-form video content on Facebook or cross-post Reels from Instagram to help them reach a broader audience. It was initially trialled in the US last year.

YouTube has also been getting in on the act. Whilst the platform was always a home for short form video, most was of varying quality, until YouTube Shorts was launched towards the end of 2020, allowing users to post short-form videos using creator tools, including a multi-segment camera, and the ability to add music. YouTube announced this week that YouTube Shorts is now being watched by over 1.5 billion logged-in users every month. For comparison, TikTok announced in September last year that 1bn people use the platform monthly.

TikTok meanwhile, continues to innovate. This week it was revealed that a new feature is in testing that will allow TikTok creators to see which of their followers have viewed their posts. This builds on a similar existing function that allows you to see who has viewed your TikTok profile. The new feature will allow creators more visibility into how content created is being consumed by their followers.

Digital advertising to exceed 60% of global adspend in 2022