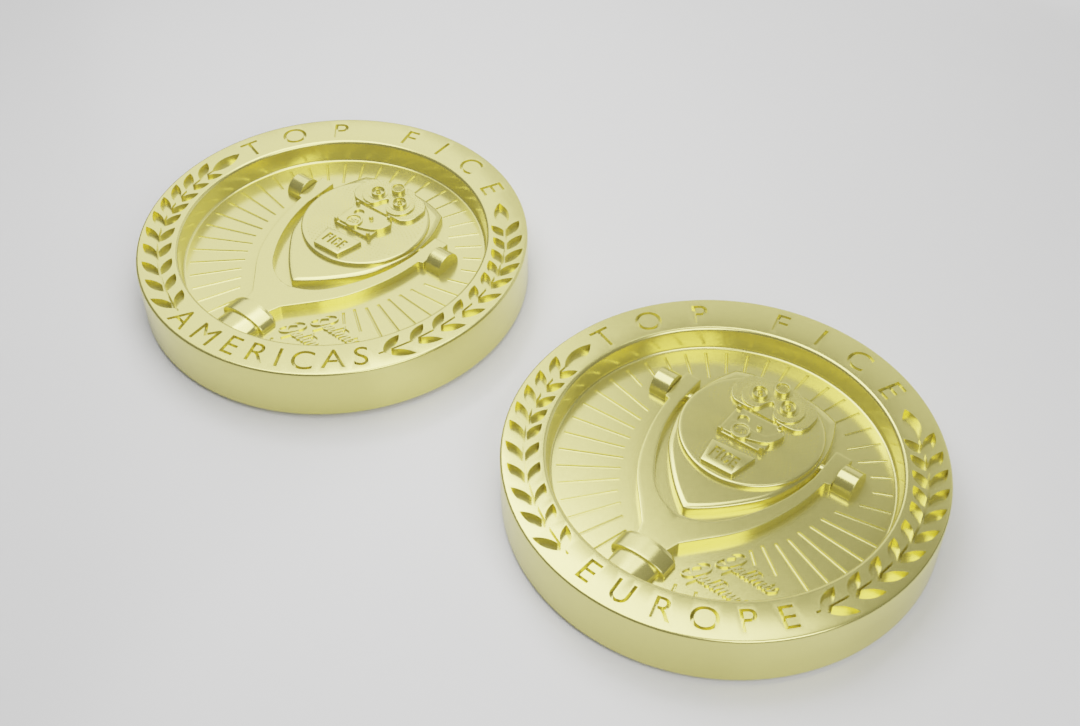 On November 30, TOP FICE will present its second annual list of the year’s most outstanding advertising and communication agencies, based on figures obtained at more than 60 major local, regional and global festivals, such as LIA, Effie, Epica, Andy Awards, D&AD, New York Festivals, and Clio, among others.

One of the most important developments related to this present edition, is the launch of TOP FICE Europe, which will publish a list of the leading agencies across 21 European countries. New festivals were selected to be included in this new ranking system. Spain and Portugal were not included in the TOP Europe, in order to be part of the Ibero-American edition, that from now on will be called TOP FICE Americas.

Additionally, a creative council will be launched this year, a select group of executives from the most prominent independent agencies according to the rankings in the Americas and Europe, that will vote to elect the agency of the year on their respective continents. For this purpose, TOP FICE will nominate the 3 agencies with the greatest rankings at festivals to determine which deserves to be named the most outstanding independent agency of the year.

It is worth noting that the origin of the Top festival dates back to 2012, when FICE formed as a festival, with a series of academic and award events that fostered the independent advertising culture in Ibero-America, with headquarters in Brazil, Colombia, Ecuador and Mexico.

As of 2019, in collaboration with the company Podium Data, FICE reinvented its format to launch a ranking of the most outstanding independent agencies in Ibero-America, and it is along with this present 2020 edition that the Top Europe list will be launched. FICE has continued to consolidate itself as the top monitoring platform of more than 60 festivals from around the world.

On November 30, check out this year’s complete list of the most outstanding independent agencies in your country, the Americas and Europe at www.topfice.com