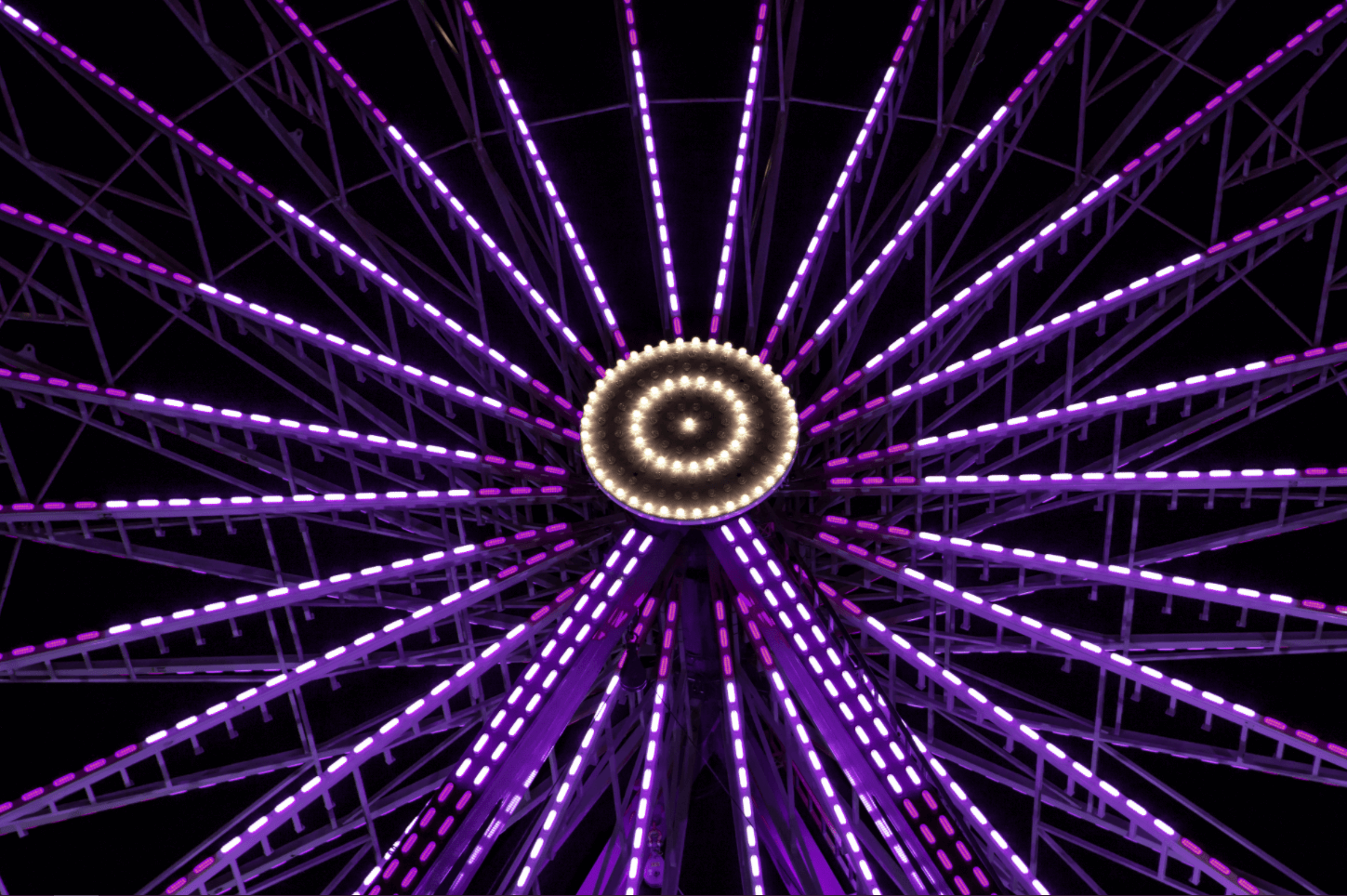 Mindshare, the media services company that is part of WPP, has been named the #1 Media Agency Network in the WARC Media 100 rankings for the third consecutive year.

The WARC Media 100 ranking is the successor to the Gunn Report and is a benchmark for media excellence and creativity based on awards won by an agency around the world, across multiple awards shows – allowing marketers to compare different agency performance.

In addition to taking the #1 Network title, Mindshare has three offices ranking in the Top 10 for the second year running, and Mindshare swept the board alongside its clients and partners:

Mindshare’s success in 2022 was based on a breadth and depth of work across the Mindshare network, including award winning campaigns for Unilever, Tourism New Zealand, Yum! Brands, Nestlé, Yili, Pepsi, Kimberly-Clark and Nike, covering markets including Australia, China, India, Russia, Sweden, USA and Vietnam.

The accolade also comes hot on the heels of Mindshare being ranked in the top 3 of the COMvergence 2021 New Business Barometer for Media Networks, with GroupM ranked second overall at Group level, and #1 overall in Latin America and Asia Pacific.

Adam Gerhart, Global CEO Mindshare, said: “The WARC 100 isn’t just about a single award show or one campaign – it’s a celebration of being the best of the best and we’re delighted to be recognised as the most creative media network in the world for the third year running! We couldn’t do it without the unwavering energy of our teams and the liberating collaboration of our partners and clients, so thank you to everyone for helping us to continue to create media experiences that have an impact and change the world whilst driving Good Growth for our clients.’

To Engage or Not: Responding to Issues Outside Your Business