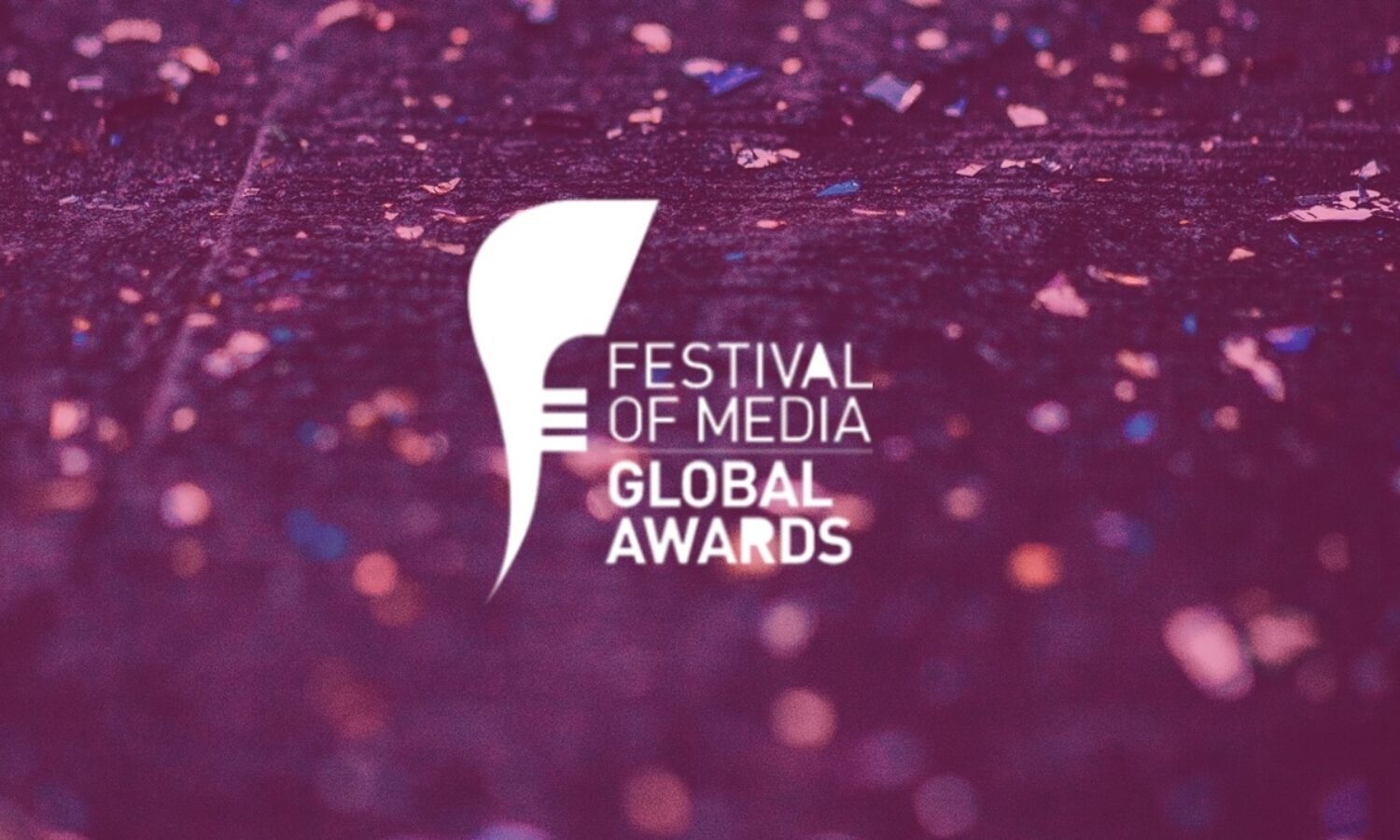 MediaCom will look to retain its Agency Network of the Year accolade at next month’s Festival of Media Global Awards 2022 having topped the shortlist.

MediaCom UK shone with shortlists 14 for seven different campaigns, including three shortlists each for Ellesse, eBay and Mars.

There was further success for Mars as the team in Australia also received five shortlists for their #CatsInBoxes Whiskas campaign that turned Amazon delivery boxes into cat play boxes.

Additionally, the already highly-awarded Vaccine Readiness Model campaign for Walgreens in the US got four shortlists as did the Pulitzer Algorithm by Coca-Cola campaign in Austria and Switzerland.

The credit list extends right across the network – MediaCom US picked up seven shortlists, MediaCom Australia and Israel received six shortlists respectively, while there was also nominations for the teams in MediaCom Indonesia, Japan, Mexico, South Africa, Vietnam and APAC.

MediaCom currently holds the Agency Network of the Year title across Adweek, Eurobest and M&M Global.

The full list of shortlisted entries can be found here and the winners’ announcement will be made on 26th May.

Top industry leaders share their thoughts on the future of Search