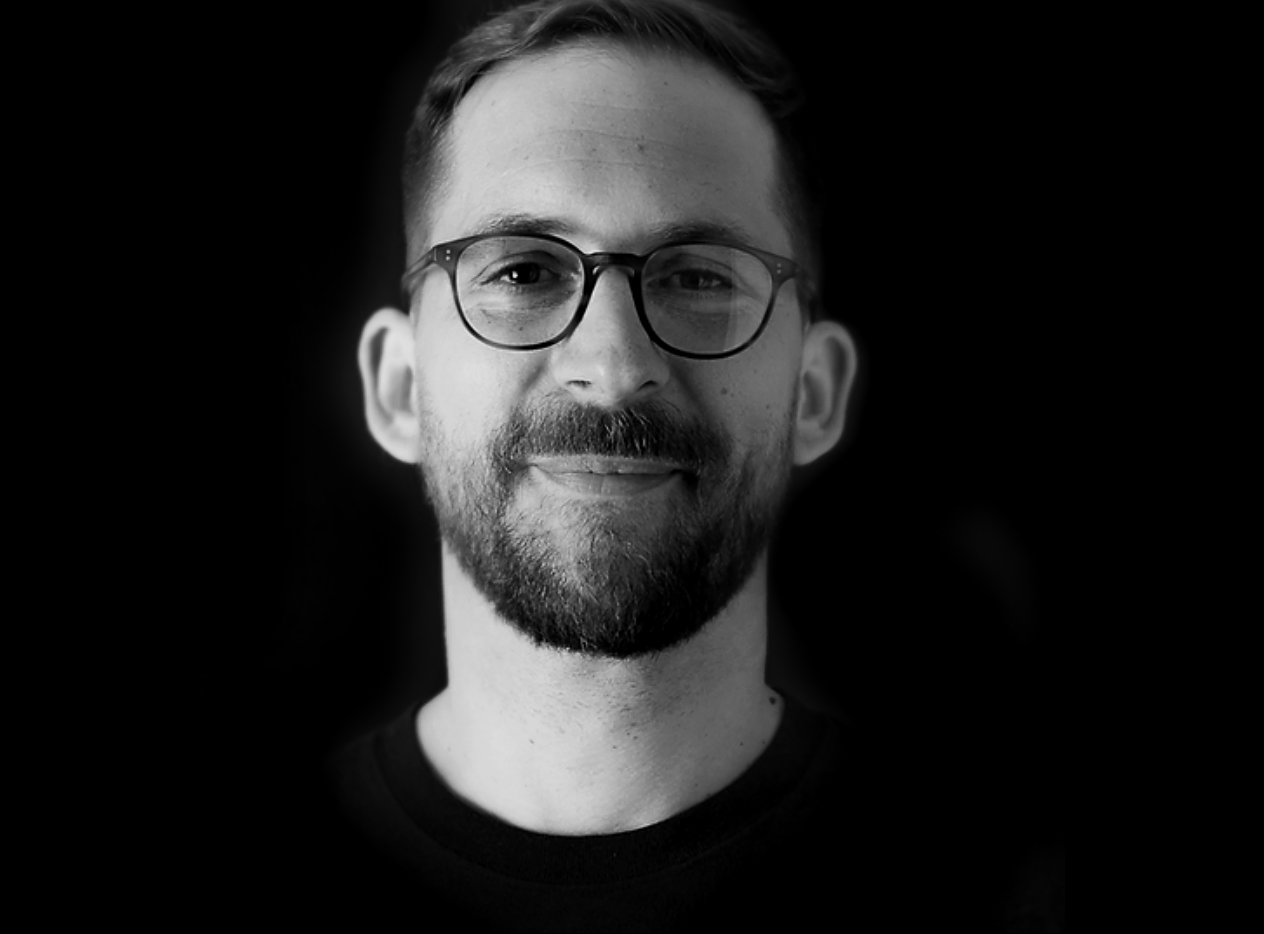 James has been creating award-winning, results-driven work on both sides of the Atlantic for the past 15 years. In Amsterdam, he worked on global accounts, including Adidas, BMW, Omega Watches, Sony, and DHL. In 2011, James joined the TAXI team to work on TELUS. He moved to The&Partnership in 2014, where he continued to lead creative for TELUS before returning to TAXI in 2019.

Did the case “Uncomfortable Truth”, which won gold at the Luum Awards, meet campaign objectives?

The biggest thing we wanted to accomplish was to raise awareness for how the fashion industry is benefiting from Uyghur forced labour in Xinjiang. When we buy our clothes, especially if it’s from fast fashion retailers, we often take for granted where it comes from and especially, who is responsible for making them. This was an opportunity to shine a light on a severe human rights issue while educating people about the true impact of fashion. Overall, I’d say we were able to accomplish that. We drove traffic to the Human Rights Foundation’s website by over 630% in three days and earned over 7 million media impressions.

Could advertising agencies, advertisers and media be a change agent for a better society?

One thing that’s become clear, especially in the last 21 months with the climate crisis and our collective push for social and economic equity, is just how powerful our roles are in advertising or media. We can’t forget that we have such a huge responsibility as communicators to amplify voices, to raise awareness on major issues, or to rally people around common goals or values. That goes for what we say as agencies, as people, and what we say on behalf of the organizations we work with.

If you could get 4 people (not from your agency) into a TAXI to do a global environmental awareness campaign, who would you upload and why?

It would be just me and David Attenborough. I’d leave the other two seats empty to save on gas and reduce the carbon footprint (obviously). He’s been a life-long hero of mine and quite frankly, has the smarts, charisma, and influence to make any campaign a global success.

How active is TAXI in communicating messages about social or environmental values?

One thing that we’re proud of at TAXI is the start and continued growth of Black TAXI. It was started by one of our colleagues, Stephanie Small, as a way to attract, hire, and retain Black talent in our agency and has since turned into an initiative to make changes that create more diverse, inclusive, and equitable spaces in Canadian advertising. We say all the time that we want work that stands out. But we’re never going to be able to create anything that does when everyone looks the same, sounds the same, or comes from relatively the same background.

Has the pandemic changed the role and the public’s trust in advertising?

People have had a healthy distrust of advertising for quite a while because of the industry’s tendency to exaggerate or hyperbolize. And that makes it hard for some people to trust serious messages that get advertised, like wearing a mask, encouraging proper distancing, or getting vaccinated. I think now that people have so much information at their fingertips, we need to give them a bit more credit – conversation isn’t one-sided anymore when people can look for information and respond to brands immediately over social media. At the same time, people are looking for more proof and evidence. It’s not enough just to say something anymore – brands need to walk the walk as well as talk the talk.

If you could change something about the creative advertising industry, what would it be?

What is your main source of inspiration to work every day?

Honestly, I still get a kick out of the searching for the ‘I wish we did that’ idea. If another agency had done this campaign for the Human Right Foundation, I for sure would be jealous as f*ck.

Loading...
Newer Post
Merkle Shares Key Consumer Trends for Marketers in Latest Media Insights Report
Older Post
Our industry has a reputation for being very fierce, but there is also room for good.

NOT NORMAL, the new creative producer company, based in the U.S.