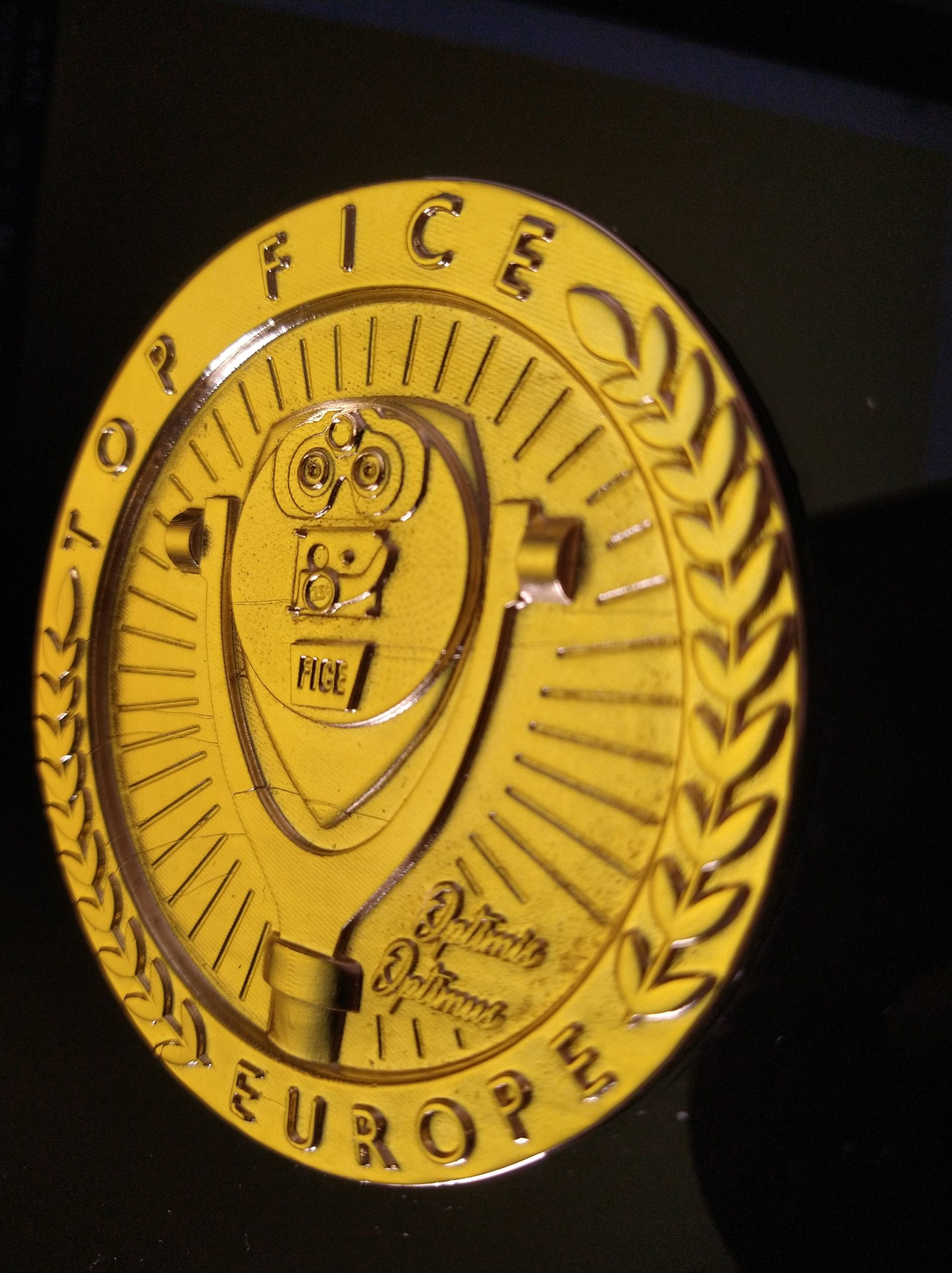 Discover the Agencies of the Year in America, Ranked by results from 89 Festivals

59 countries were considered, 89 local, international and specialized festivals, and 1,190 agencies were studied, all of which had won at least one award in the time period under consideration: September 1st/2019 – November 15th/2020. Discover below, some of the most relevant conclusions:

Rankings of the countries with the most awards received by independent agencies:

*On December 15th, discover the complete rankings at topfice.com 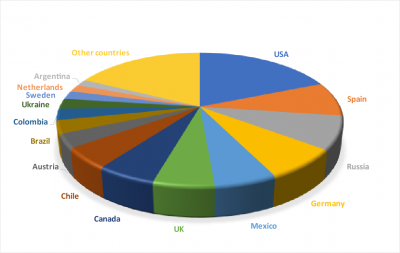 This study presents interesting variables that it took into consideration for its analysis; such as, the development of the independent industry in each market and the strength of the countries’ economies to invest in awards and festival culture, where it is worth noting the successful participation in advertising events in the United States, Spain, Russia and Germany.

Independent Agencies that were awarded by country / Europe: 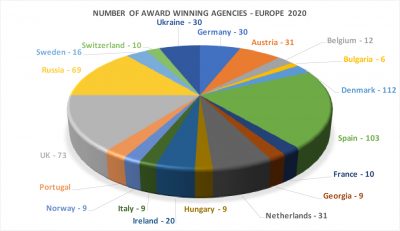 Graph 2 Number of awarded agencies per country in Europe

Independent Agencies that were awarded by country / America: 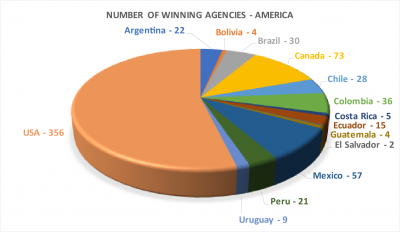 Graph 2 Number of awarded agencies per country in America

The following festivals handed out the most to independent agencies. It is worth noting that there are local festivals and associations on the list, as well as specialized festivals; others like Cannes do not appear on the list, because they were not able to hold their event this year or because its 2019 edition was not carried out within the TopFICE study period (Sep 1, 2019 to Nov 15, 2029).

Undoubtedly, the United States is consolidated as the benchmark country for the independent creative industry worldwide, not only because of the quantity and quality of companies in the industry, but also because of their prominence in different festivals around the world.

Given the size of the North American market, for the United States TopFICE carried out a review by State, managing to find the most prominent agencies in each of them.

Discover the agencies recognized as the highlight of the year in the United States in TopFICE 2020:

USA Agencies of the Year TopFICE

Saint Petersburg also known as “Venice of the North

Now is the time to embrace creativity