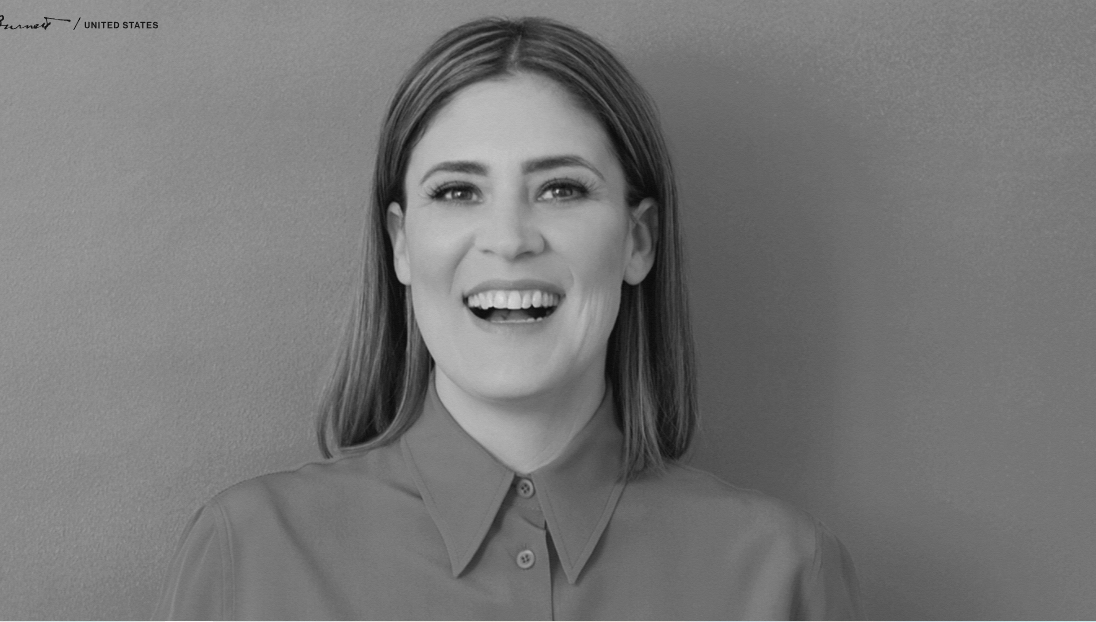 We’re excited to announce that Ashley Geisheker has been appointed to EVP, Head of Production. Since joining the agency, Geisheker has been an influential leader and creative partner behind various world-class productions for brands including Bank of America, Samsung and Wingstop.

In her new role, Geisheker will lead all aspects of the creative agency’s production capabilities, with a focus on growing a talent pipeline of multi-faceted makers. She will continue to push the boundaries of traditional creative production, underscoring Leo Burnett’s reputation of delivering world-class creative solutions that help business, by helping people.

“At Leo Burnett, our production capability has always been a massive competitive advantage for us. Today’s world demands production to be more creative and innovative than ever, and Ashley is the best of the best,” said Britt Nolan, President and Chief Creative Officer. “She’s curious and relentless – and she’s just getting started.”

Geisheker’s clients and work have been awarded some of the industry’s top honors, including Cannes Lions, LIA, FWA, The One Show and the Effies. In 2021, Geisheker led the production for the viral campaign, The Lost Class for non-profit gun control organization Change the Ref.

“I’ve been lucky enough to witness firsthand how weaving production in early with extraordinary creative and strategic thinking can cultivate iconic work,” said Geisheker. She hopes to build on that framework and foster a culture where producers go beyond executing ideas.

Geisheker’s appointment comes on the heels of the agency’s global expansion of production capabilities, with the appointment of Sergio Lopez Ferrero as EVP and Global Head of Production at Publicis Groupe.

Virtuality Asks for a Change in Advertising Festivals