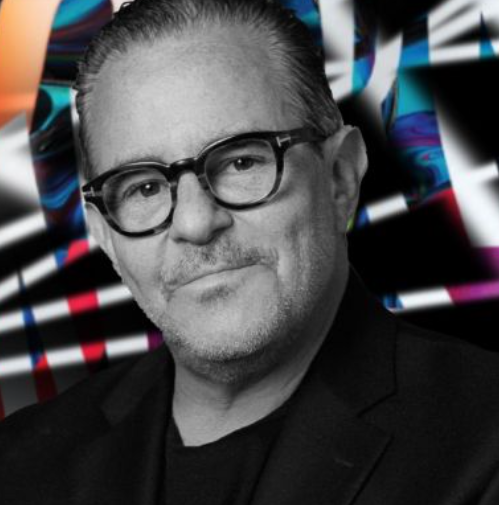 When Luis Miguel Messianu was named DDB global chief creative officer for McDonald’s in April, he was stepping into a new role but one that involved far from uncharted waters.

The founder and chairman of Alma DDB (a role that he still holds alongside his new one) has deep connections with the Golden Arches. Luis Miguel was the creative director at the agency that first introduced McDonald’s to Mexico and Alma DDB has been the Hispanic agency of record in the US since 1994, shortly after he founded the agency.

“The reality is that I wasn’t looking for it,” Luis Miguel tells me during a chat at the Palais in Cannes. “I wasn’t expecting it. But over the years I’ve been helping DDB with McDonald’s. For example, I helped DDB pitch the McDonald’s accounts in Central America and Mexico and in both cases we won.”

When asked about the reasoning behind DDB’s need for such a focused role on what is one of its biggest accounts, Luis Miguel is quick to praise DDB’s global McDonald’s team, which has also been supported creatively by DDB’s global CCO Ari Weiss. “McDonald’s is a creative account,” he says. “To me, it is one of the brands that truly embodies the commitment to creativity, and as such, it was important to bring in this position. It was normally under the responsibility of the global CCO, but being the second largest and probably the most high maintenance account of the network – not that Volkswagen isn’t — really required someone focused and dedicated. Someone that really loves the brand, understands it, and wants to take it to the next level.”

Alongside countless different aspects and ambitions, Luis Miguel has one clear vision for his role: to make McDonald’s Advertiser of the Year in Cannes by 2025, an honour it last received back in 2014. “Since then – and with no candour because this is to do with all networks that work with the brand, not just DDB – they have done great work, but not creative work that wins here at Cannes. When I started in this business many moons ago, McDonald’s was the dream account. It was the Nike or Apple of my time.”

Our industry has a reputation for being very fierce, but there is also room for good.

American’s advertising well represented in Switzerland at the Luum Awards