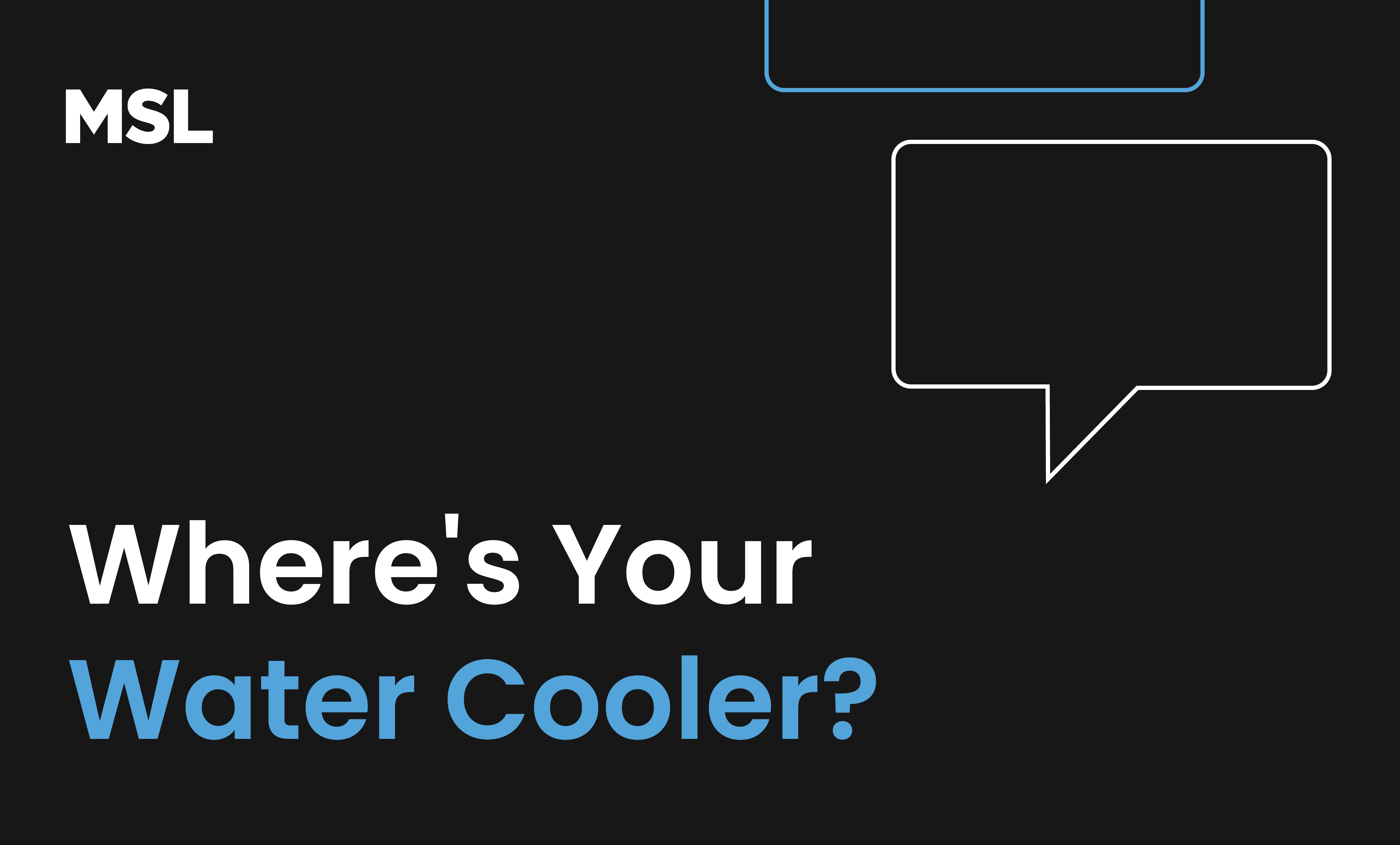 This communications gap is more intense when you compare the impact of internal communications between employees that work at a desk for the majority of their time (desk-based) and those that do not work at a desk the majority of their time (deskless.) Desk-based workers are influenced by traditional internal communications channels and company public statements on forums such as company websites or intranets. In contrast, a higher proportion of deskless workers are most influenced by other employees and family members.

The study, based on survey responses from 2,300 U.S. adults over the age of 18, found the distinction between deskless and desk-based workers is a key predictor of sources of influence. Deskless workers comprise 37% of the U.S. workforce and include professions such as nurses, pilots, delivery drivers, teachers, factory workers and retail salespeople. A full 41% of this group confirm internal communications have little to no impact on how they think about the reputation of their employers.

“Most internal communications have an unintentional but inherent bias toward desk-based workers, so many traditional tactics and channels fail to connect,” said Kelly Jankowski, MSL Managing Director of Corporate Reputation. “Companies that want to create lasting bonds with all employees must turn to non-traditional channels and rethink their strategy to include efforts that intersect with the natural workflow of their employees, particularly those who are deskless.”

Key findings of the study, which was conducted by The Harris Poll on behalf of MSL, include:

“Employees have the power to be an organization’s greatest ambassadors or its greatest agitators, making them one of the most critical audiences of a company’s reputation plans,” said Vickie Fite, MSL Senior Vice President and leader of its internal communications offering. “Our study shows exactly why moving beyond the traditional boundaries of internal communications to find the true sources of influence of an employee is imperative to success. This influence-centric orientation to your internal communications puts the focus on impact over volume to drive more meaningful outcomes.”

About MSL
MSL is a global leader in public relations focused on growing business and building reputation for clients through the power of influence. With 2,000+ talented team members in more than 100 cities across the world and a legacy spanning over 80 years, the award-winning agency is driven to advancing the communications industry through cutting-edge analytics, unique creative, impactful earned-first storytelling, strategic stakeholder engagement and sophisticated influencer marketing. For more information, please visit mslgroup.com.

Be sensitive. Be authentic. Be humane. Be human.

Is Your CX Leading Consumers Down a Dead End? What Consumer Packaged Goods Can Learn from Automotive Brands