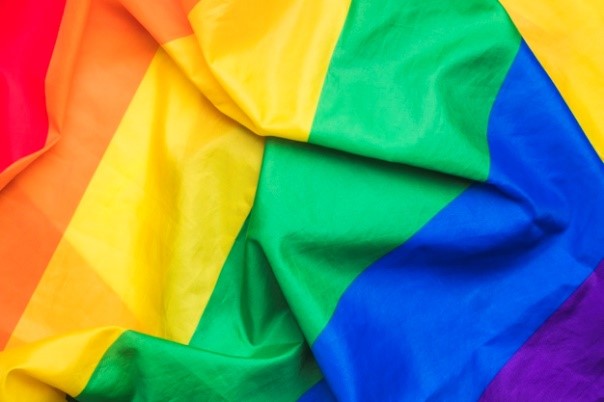 What brands can learn from LGBTQ+ storytelling in gaming

LGBTQ+ representation in culture and media has grown significantly over the last several years. Companies that once lacked LGBTQ+ visibility in their creative are now considering how to represent this cohort more regularly. Over the past 32 years, the GLAAD Media Awards have recognized stories that bring positive, accurate portrayals of LGBTQ+ characters to life.

Having grown from six original categories to 27, the Awards illustrate how far we’ve come. At only three years old, the Outstanding Video Game Award, which saw twice the usual number of nominees this year, is exemplary of that progress. Even if mainstream gaming has a ways to go toward ideal LGBTQ+ representation, brands can learn a lot from the industry’s strides and mishaps.

Here are three lessons from LGBTQ+ representation in gaming that brands can apply to their marketing.

GLAAD announced two winners this year: Dontnod Entertainment’s “Tell Me Why,” a single-player mystery with a trans protagonist voiced by a trans actor, and Naughty Dog’s “The Last of Us Part II,” a single-player action-adventure game featuring a lesbian protagonist. (The latter’s relationship is one of the more hopeful notes in the apocalypse-themed game, which was also the year’s fifth most searched.)

Notably, both games must be played from the point of view of an LGBTQ+ character. This sets them apart from games that gate LGBTQ+ visibility behind player choices, making LGBTQ+ gamers responsible for adding representation to the story. Conversely, this year’s winners assume that all audiences are capable of empathizing with a well-written protagonist.

Even well-intentioned attempts at representation can often slide into tokenism, making it crucially important to tell diverse stories with sensitivity from the start. Depicting LGBTQ+ characters with compassion, nuance, and complexity isn’t just a way to reach new segments or get noticed by award committees. It’s also a way to make it unequivocally clear that LGBTQ+ gamers belong.

Few people think of video games when it comes to award-winning LGBTQ+ stories. Far fewer think of Lizbert and Eggabell, the stars of Young Horses’ single-player adventure game “Bugsnax.” Players feed the bugsnax — half-bug, half-snack creatures — to the villagers, or “Grumpuses,” whose body parts turn into snacks once they’re fed. Throughout this adventure, the game also manages to tell two LGBTQ+ love stories, earning it a nomination from GLAAD.