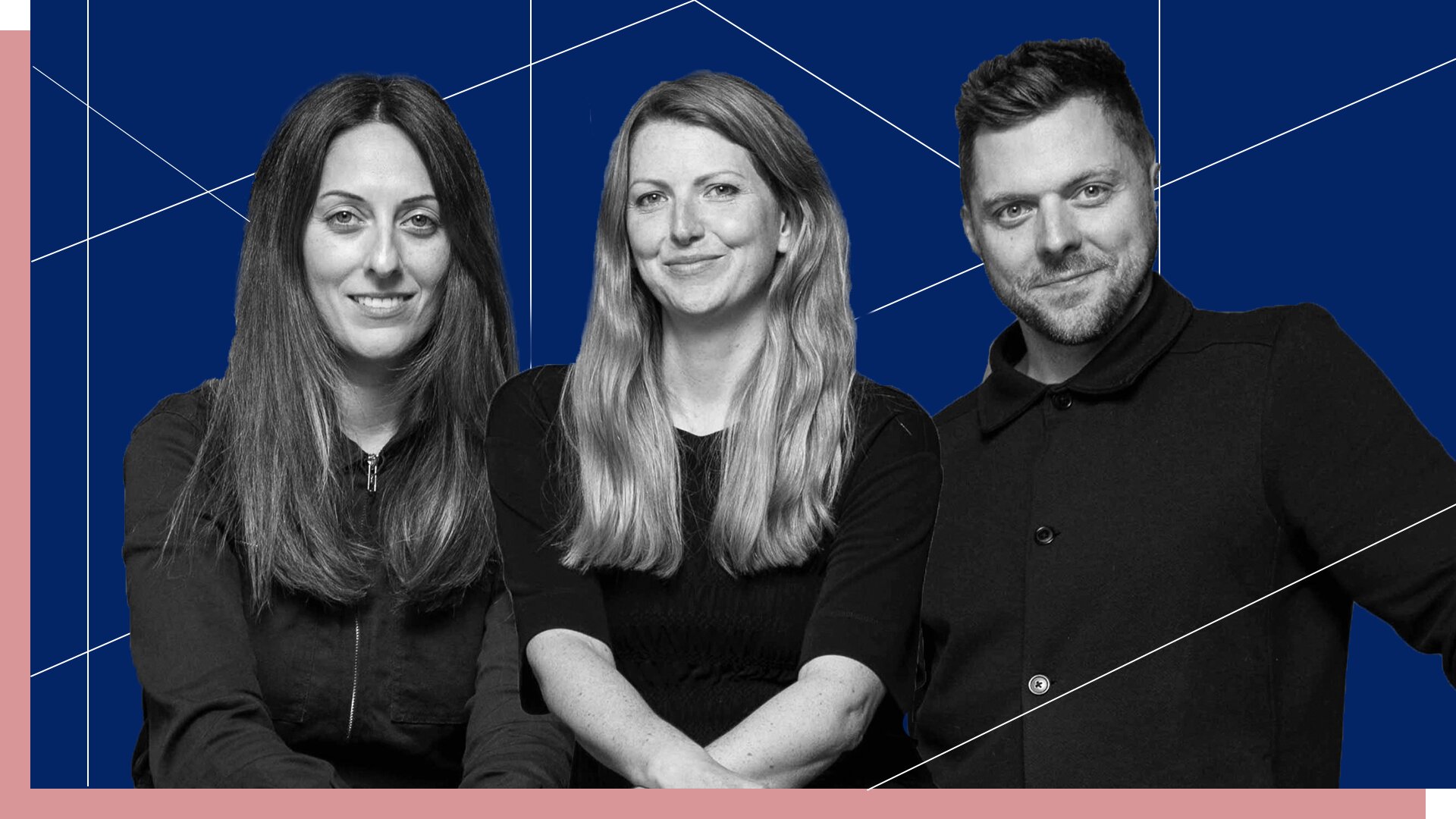 adam&eveDDB has made three senior promotions as it evolves the business.

In her new role, Miranda Hipwell, who previously headed up the John Lewis account and has been a key driver of creative excellence across adam&eveDDB, will focus on driving integration and pursuing adam&eveDDB’s world-class standards across the adam&eveDDB Group, which also includes cain&abel and Tribal. She will continue to lead the Mars account, alongside her Group responsibilities.

Miranda joined adam&eveDDB from Saatchi & Saatchi as an account director in 2012 and was made managing partner in 2017, before being promoted to director of client excellence a year later. She has a string of creative and effectiveness awards to her name, including 26 Cannes Lions. As part of her new role, Miranda joins the International Agencies Council at the European Association of Communications Agencies, working to set the industry up for future success in the region.

In her new position, Jemima Monies, who joined as the agency’s first new business director in 2013, will focus on evolving the adam&eveDDB brand, both externally and internally, alongside pursuing operational excellence across all areas of the business and continuing to lead the agency’s New Business & PR department. She will also take on new business and marketing responsibilities at a network level for DDB Europe.