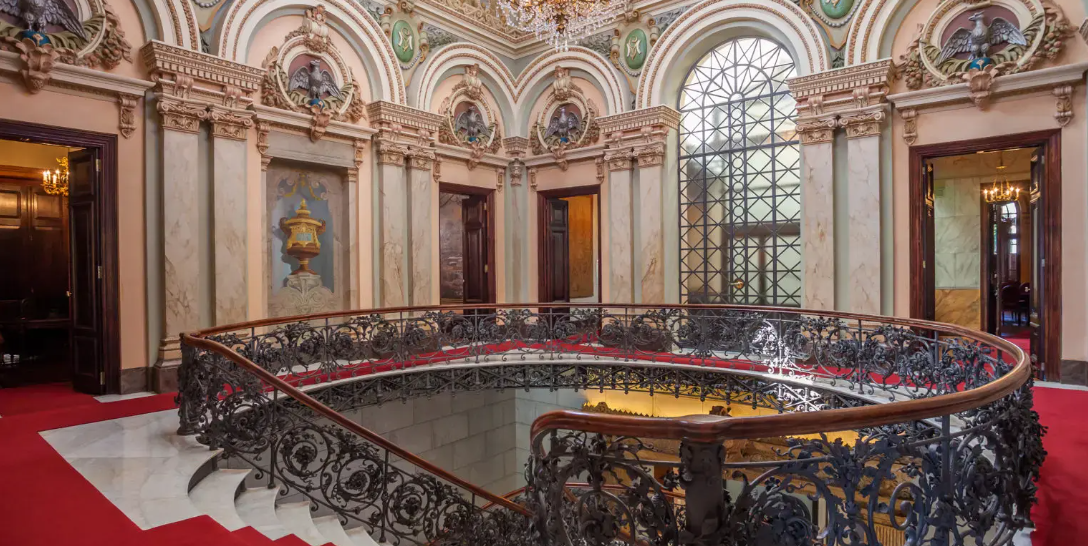 Home to countless attractions, the capital of Minas Gerais State is an amazing destination that combines culture, gastronomy, historic monuments, and creativity.

Nicknamed Beagá by its residents (spelled and pronounced as letters B and H in Portuguese), Belo Horizonte was modern from the moment it was conceived back at the end of the 19th century. It was, in fact, the first ever planned city in the country.

It was in the city of Belo Horizonte that Famous architect Oscar Niemeyer implemented one of his first major projects, Pampulha Modern Ensemble. The Ensemble includes Pampulha Church (formerly the Saint Francis of Assisi Church), the Yacht Tennis Club (formerly the Golf Yacht Club), the Center of Reference in Urbanism (formerly a restaurant and dance hall), and the Pampulha Art Museum (formerly a casino). Belo Horizonte is also home to one of his last projects, Presidente Tancredo Neves Administrative City, built in 2010.

What to expect from the Golden Drum 2022 program?

Following incredibly positive news from the latest Expenditure Report from the Advertising Association and WARC, New Digital Age has been asking the industry for its reaction.