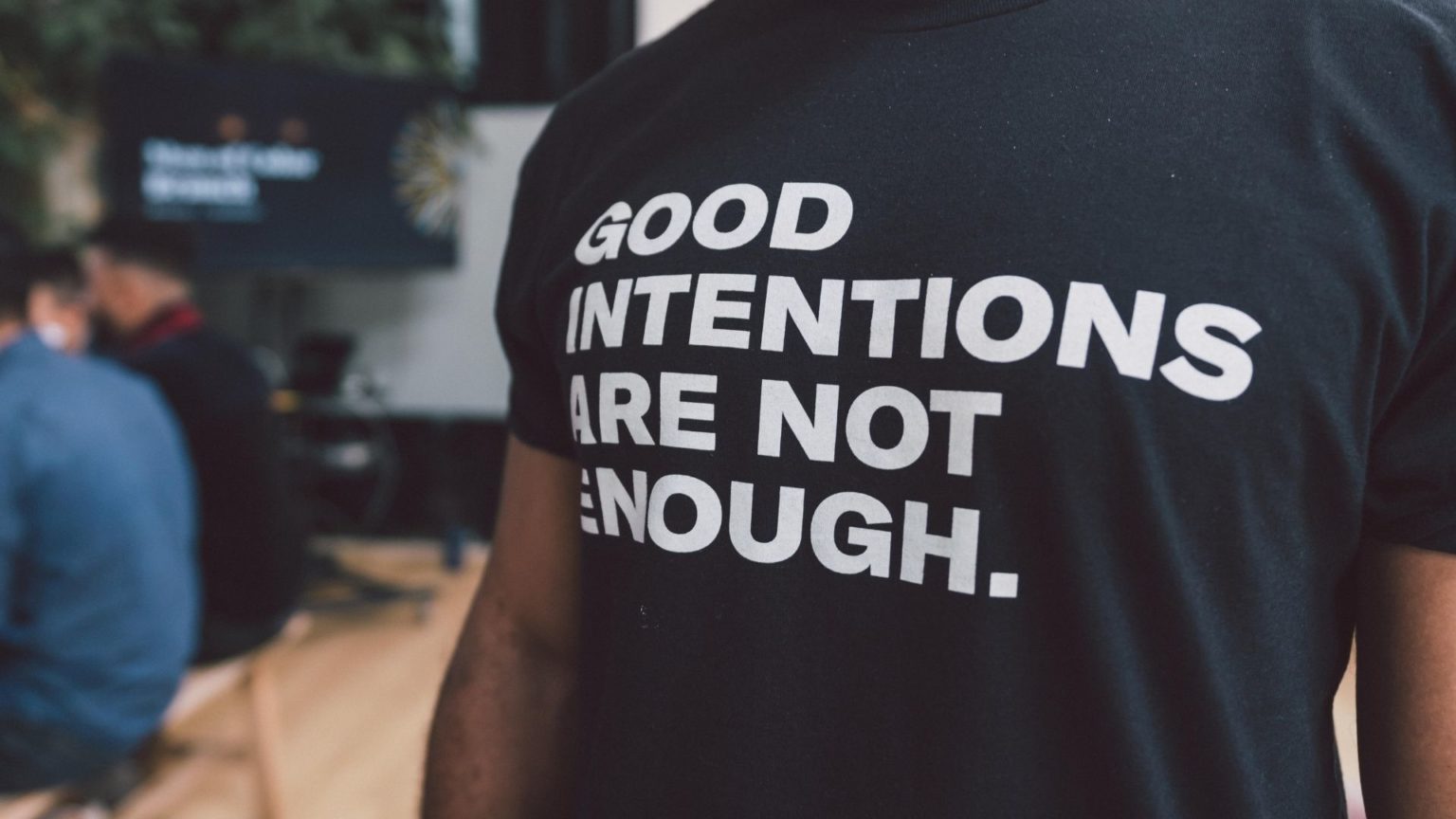 Let’s face it: stepping into the role of Chief Diversity Officer (CDO) is no easy feat.

The resurged attention on the Black Lives Matter movement in the summer of 2020 accelerated a recent trend: LinkedIn found that the number of people with job titles associated with leading diversity, equity and inclusion (DE&I) efforts at their companies increased by an average of 75% between 2015 and 2020. In some instances, appointments of a CDO were made in conjunction with other corporate promises to address racial inequities, many of which have yet to be realized.

But despite the chorus of new commitments to advance DE&I, the slew of obstacles CDOs face has in no way lessened.

While there’s been a significant rise in executives with the CDO title, their average tenure has dropped precipitously from over 3.1 years in 2018 to just 1.8 years in 2021. All too often, CDOs  struggle to make systemic changes and leave these positions because of a lack of resources, unrealistic expectations, misguided positioning within the corporate hierarchy, or inadequate and conflicting support from senior management. And, what also often gets lost is that CDOs are essentially being asked to confront the same oppressive and racist structures that gave rise to the practice of DE&I – and their roles – in the first place.

Communicators have a responsibility to step forward as strategic partners to CDOs because confronting systemic racism and other disparities within your organization will never be a one-person show. And the communications and reputational ramifications of putting someone in that position are not insignificant for both your organization and CDO.

CDOs carry two equally massive burdens: they must not only do the difficult and emotionally taxing job for which they’ve been hired (and do it exceptionally well), but they must also continually sell-in and validate the need for their role. What’s more, without the proper organizational buy-in and support, CDOs face the painful and unjustifiable possibility of being scapegoated for any failed DE&I initiatives.

Needless to say, these responsibilities and challenges cannot rest on one person’s shoulders. And being eyes wide open about the harsh realities your CDO faces is paramount to helping them communicate and navigate their way through the internal complexities of your organization while simultaneously positioning them for success externally.

With this in mind, robust communications support for new CDOs must go beyond simply developing posts for LinkedIn and identifying speaking engagements. Based on our work at Ketchum with newly-appointed CDOs, communications can provide the added layer of support and guidance to help them – and the company’s DE&I initiatives – truly prosper. Here are some suggestions to guide you in this effort.

Ground the CDO’s story and strategic plan in hard data.  Numbers don’t lie. They will tell you in no uncertain terms where your organization stands today with respect to representation; recruitment, retention, advancement, supplier diversity and more. Uncovering these truths – however discomforting they may be – will provide your CDO with indisputable fodder for defining the specific problems the organization will first need to tackle. We cannot overstate the importance of this step in the process.

Benchmark competitors and find a story that’s ownable for your CDO and organization. The CDO must have a clear, distinct and competitively differentiated story to tell — and sell — to your stakeholder communities. It must be succinct, easy to digest and believable in its ambitions for the future. A failure to authentically own and put forward a differentiated narrative will hamstring your CDO’s best intentions and efforts from the start.

Don’t boil the ocean. There are so many inequities and so much data about these inequities, that it is all too easy, especially for ambitious CDOs, to cast their net too far and wide – and to do so too quickly. But in making their business case, it is critical that your CDO first rally the C-suite around a singular problem and then iterate from there. Not only is it easier for everyone to focus on one goal at a time, but it is critical for your CDO to have a broad base of management support when venturing to make systemic, organization-wide change…and to have it every step of the way.

Create a First Hundred Days plan. The sad and painful truth we’ve seen in our work with newly hired CDOs is that if they cannot build confidence and demonstrate success within the first four-to-six months of their tenure,  the likelihood they’ll have the support they need to make true systemic changes drops considerably thereafter. The antidote to this problem is to create a First Hundred Days communications plan. Following this launch strategy immediately situates your CDO in defining the problem, their story and messaging, while simultaneously positioning them among the right audiences at the right moments in time, both internally and externally.

The role of CDO is critical. By working in tandem with your CDO to create and implement a focused communications strategy, you will help pave the way for their success – and institute the systemic changes that can begin to tear down the racial and social inequities within your organization.

If you have questions or need a helping hand with your DE&I initiatives, please reach out to our team.

Loading...
Newer Post
We hear from Sonia Fernandes, MediaCom APAC’s Chief People Officer, about the region’s recent Marketing Interactive D&I Index recognition and how their work is changing the face of the business.
Older Post
WTF is a “good company” anyway?

Accelerating ecommerce in the automotive industry