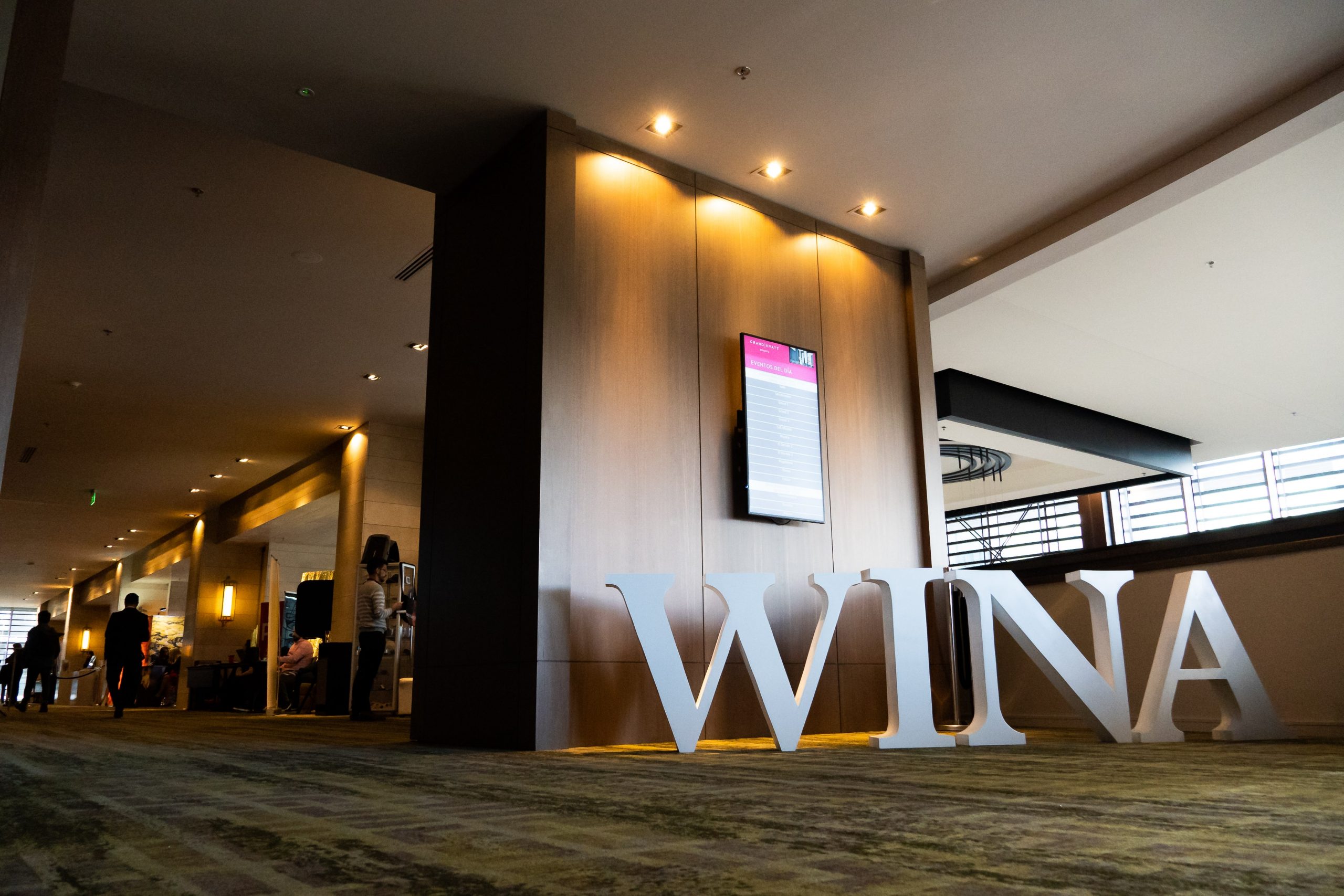 The WINA (World Independent Advertising Awards) organization has decided not to charge agencies for registration or awards for this edition. The winners will only pay for award rights for each award obtained. With this decision, the festival seeks to actively contribute to the imminent revival of independent creative industries that have experienced some very difficult months due to the pandemic.

Category assignment to judges will be another new development. Starting with this edition, the judges will be assigned to the categories 24 hours before the evaluation.  With this development, the festival looks to ensure that judges whose agencies also participate in the festival, do not judge categories where their agency submits pieces. This way, participants and judges will have greater peace of mind during the evaluation process.

The sixth edition of WINA will have 18 vice presidents, 18 presidents and 72 members on the judges’ panel from five continents, who will evaluate 18 categories, including a COVID category, which udoubtedly will have very active participation for this edition.

It is worth mentioning that only independent agencies and networks can participate in the WINA festival, but traditional multinationals such as Dentsu, Ogilvy, MullenLowe, etc. are taken into account in the selection of judges.

Learn more about some of the judges that will evaluate the work of some of the best independent multinational agencies and networks on the planet:

Loading...
Newer Post
Angel Soul’s. Game streamers decided to save lives instead of taking them away while playing online
Older Post
Special: Agencies of the year TopFICE, “At Sunny at Sea, we work according to Don´t think – feel”

Navigating the new ‘face’ of retail