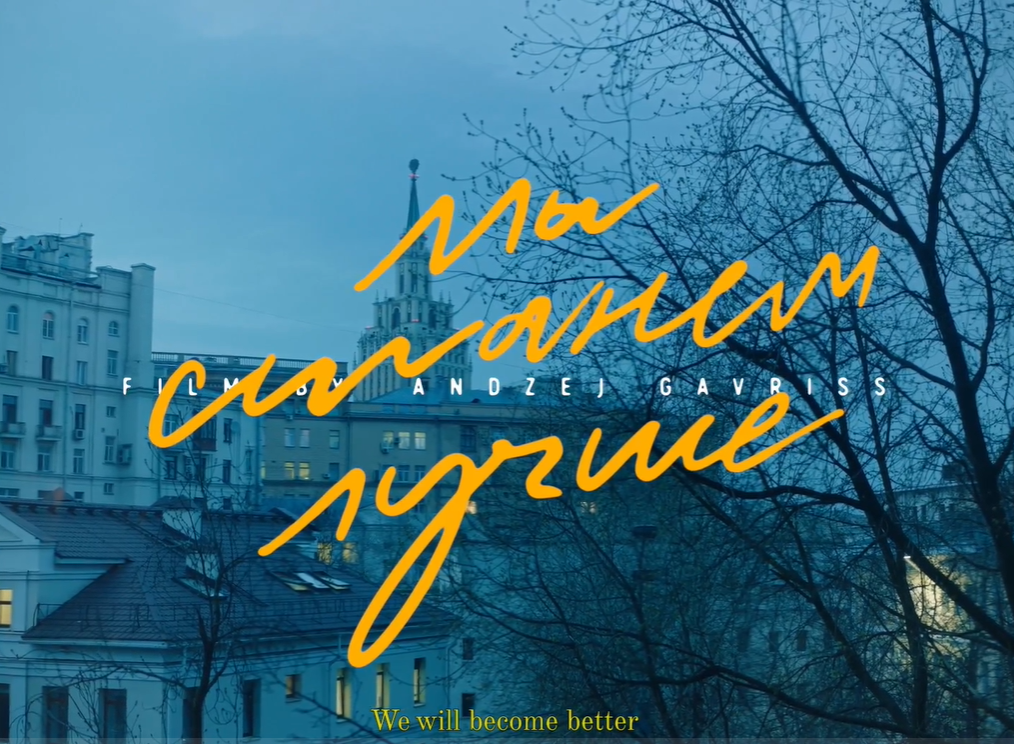 We Will Become Better

On June 30 2020, Vladimir Putin changed the constitution to ban same-sex marriage with an amendment that explicitly defines marriage as between a man and woman. One year on, a new Russian short film challenges this notion – and risks falling foul of a Gay Propaganda law passed in 2013. The law notoriously criminalizes representations of the LGBTQIA+ community and their relationships, supposedly to protect children from being exposed to homosexuality. It has also encouraged a wave of hate crimes including beatings, rape and torture that continue to this day.

And with 77% of the Russian population supporting the 2020 law, the film’s makers (including Creative Director at W+K Amsterdam, Evgeny Primachenko), and two performers have taken a huge risk by producing and participating in a film that promotes a simple and clear message: love is universal.

Here we talk with Evgeny Primachenko to find out more from behind-the-scenes.

The film supports the organization lgbtnet.org which advocates for respect and tolerance towards the gay community in Russia.

Publicis Groupe Exits Russia While Securing a Future for its People