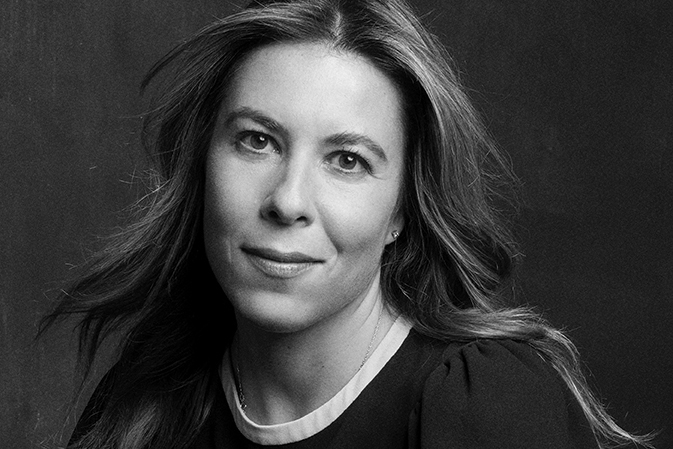 Agency Growth Leader Of The Year

We’re thrilled to share Naomi Troni, our Global Chief Growth and Marketing Officer, has been named Agency Growth Leader of the Year at the Campaign Global Agency of the Year Awards!

On her achievement, Naomi said: “I’m thrilled to have won this award’. I truly love what I do – I work for a great company where I’m able to do some of the best work of my life; I have an ace boss who gives me the freedom to succeed; and, most importantly, I work with an incredible team who inspire me and make me laugh every day. Huge thanks to Campaign and the judges for recognising this work, and congratulations to all of the shortlisted leaders.”

Naomi Troni was appointed to the role of global chief marketing and growth officer in March 2020, to lead all global marketing, new business and communication for the Wunderman Thompson brand and its 20,000 employees. In 2021, she created the Global Marketing Team (GMT), the driving force behind the agency’s brand and business growth, made up of eight cities around the world covering all growth and marketing functions.

Under Troni’s guidance, the GMT is a high performing team, with each person having a defined role and responsibilities. Troni has also helped empower Wunderman Thompson’s global growth and marketing community with the tools to communicate every facet of the brand and business, from thought leadership and creative work to acquisitions, new hires and new business wins. In the past year, she helped the agency launch more than 33 pieces of bespoke thought leadership across all regions and capabilities.

Troni’s other achievements in 2021 include hosting the inaugural Growth Marketing Summit, which was broadcast live to more than 200 growth and marketing leads from around the network, with sessions on how to achieve new heights of growth and the launch of the New Business Breakthrough Awards. Troni also bolstered the agency’s intranet platform by adding significant content, growing the number of page views by 65% and sessions by 52% year-on-year, and created a dedicated hub, IE&D, which champions everyone in the workplace.

Huge congratulations to Naomi and all of the shortlisted candidates. See the full list of winners on Campaign.

Value-Based Innovation: How Brands Can Thrive in Times of Inflation