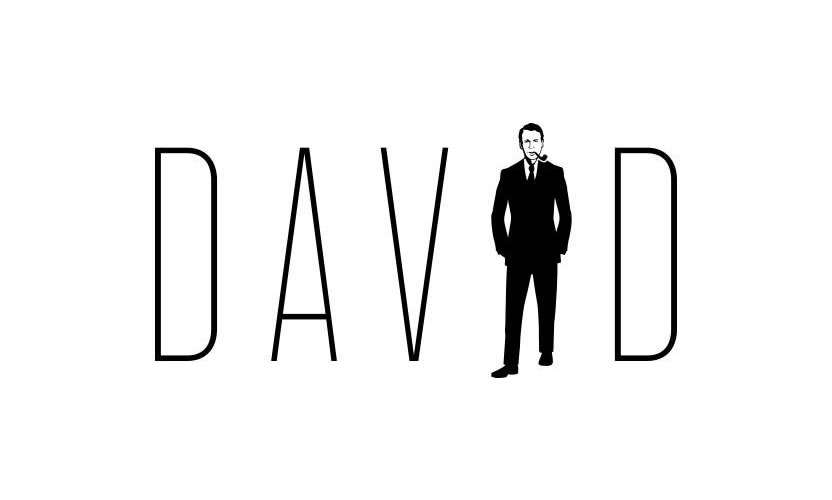 The Big Apple outpost will work with clients like TD Bank, AB InBev and Coca-Cola.

David is opening an office in New York City, marking the sixth office for the agency which also operates in Miami, Buenos Aires, Argentina; São Paulo, Madrid, and Bogotá, Colombia.

Starting off, the agency will have around 12 employees and manage clients including TD Bank, which the agency won business for in September, along with AB InBev and Coca-Cola as part of parent WPP’s OpenX team, said Pancho Cassis, David’s partner and global chief creative officer. Fernando Musa, who founded the agency 10 years ago and also serves as partner and chairman, says this is the next step for what he now sees as a “mature David.”

“To be here is a way to not only try out New York, an iconic city in advertising,” but also to explore “all the opportunities that we might have within WPP,” Musa said. “Being in New York will allow David to get the most out of the [Ogilvy] ecosystem that has helped us over the past 10 years.””

Currently, the agency is still deciding on opening its space within WPP’s New York campus located at 3 World Trade Center or a location on its own.

“David was born out of David Ogilvy’s pioneering spirit, one as entrepreneurial as it is creative,” Devika Bulchandani, global president of Ogilvy and CEO of Ogilvy North America said in a statement. “Now we are continuing to build on that legacy as we bring David to New York. This strategic investment presents David and Ogilvy—and the powerful combination of the two—an incredible opportunity to tap into the intersection of our world-class talent and capabilities to deliver flexible solutions that create impact for clients and prospects alike.”

David has now returned on a hybrid basis across its various offices with each office deciding which days and how many days to come into the office each week. For example, the agency’s Miami office comes in two days a week and its Sao Paulo office comes in four days a week. Musa, who said it’s important for the agency’s culture to have people in the office regularly, also recognizes the importance to adapt and learn based on what employees need.

One example is the agency’s Sao Paulo office, which used to have a restaurant inside it that is now being swapped out for a gym because its employees have become accustomed to working out during the day or on their lunch breaks. The agency will also experiment with a remote summer for its Madrid office where employees can work from home because they have expressed concerns about the hot weather during that time period.

“I don’t think you can build a culture without an office,” Musa said. “I’m not saying that the office should be the same as what we used to have, but  I can guarantee you that there is no culture being formed as strongly without a place where we can meet people.”

The Creative Essentials of EVP Head of Design, Alisa Wolfson

What makes the marketing organisation of the future?