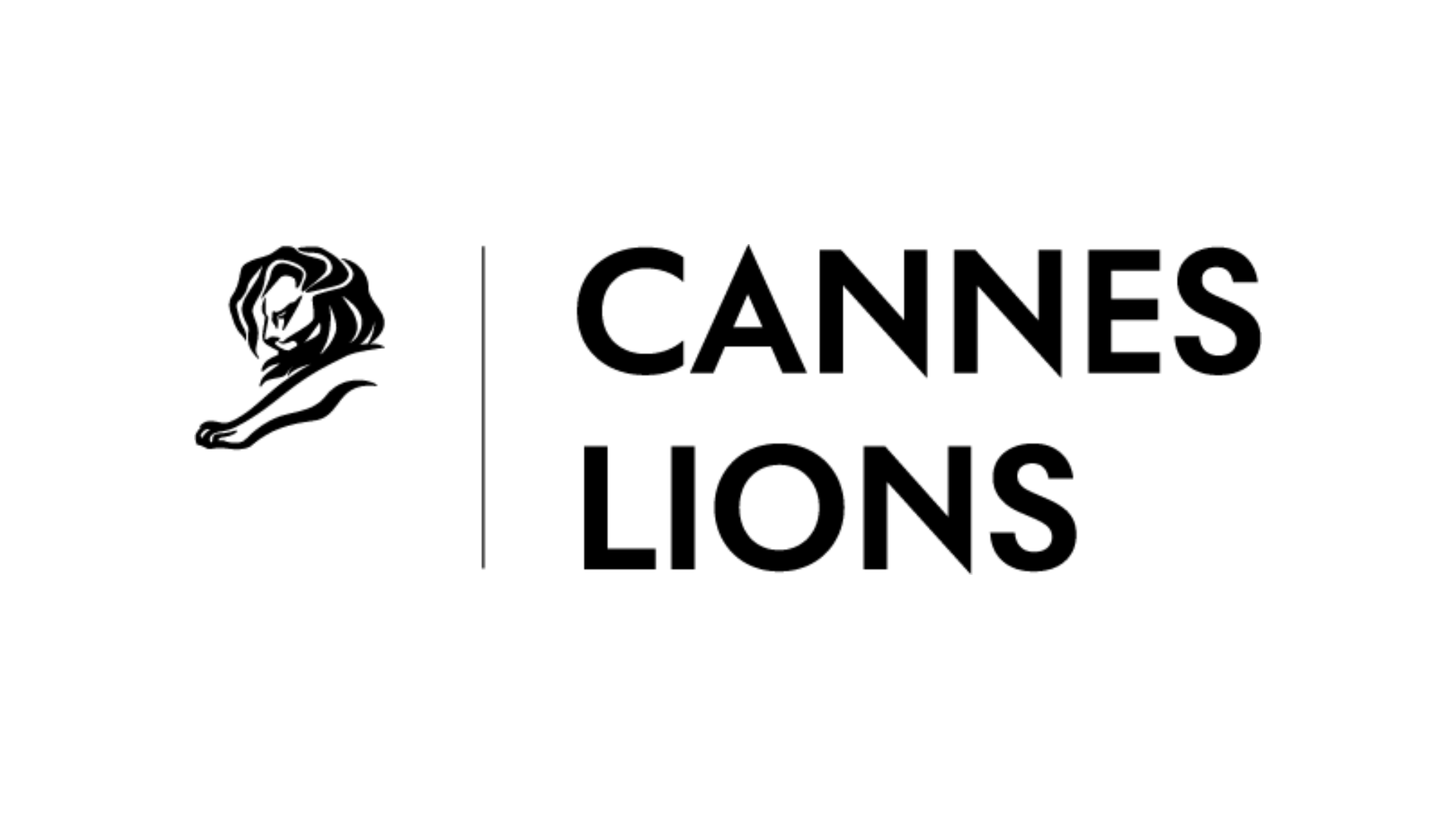 The Creative B2B Lions category was added this year, with Paul Hirsch, global president and chief creative officer at Doremus set to be jury president of that category.

Cannes Lions made the jury president announcement this week as it opened for entries.

This year is set to mark the return of the physical festival to Cannes from June 20 to 24 after the cancelation of the 2020 edition and a virtual event in 2021 due to the COVID-19 pandemic.

Entries will be accepted “across Lions that represent the breadth and diversity of creative and effective work across the branded communications industry,” according to Susie Walker, VP of awards and insight for the Lions. The festival came under fire last year for a perceived lack of diversity in the Roger Hatchuel Academy learning program.

The Changing Look of Loyalty