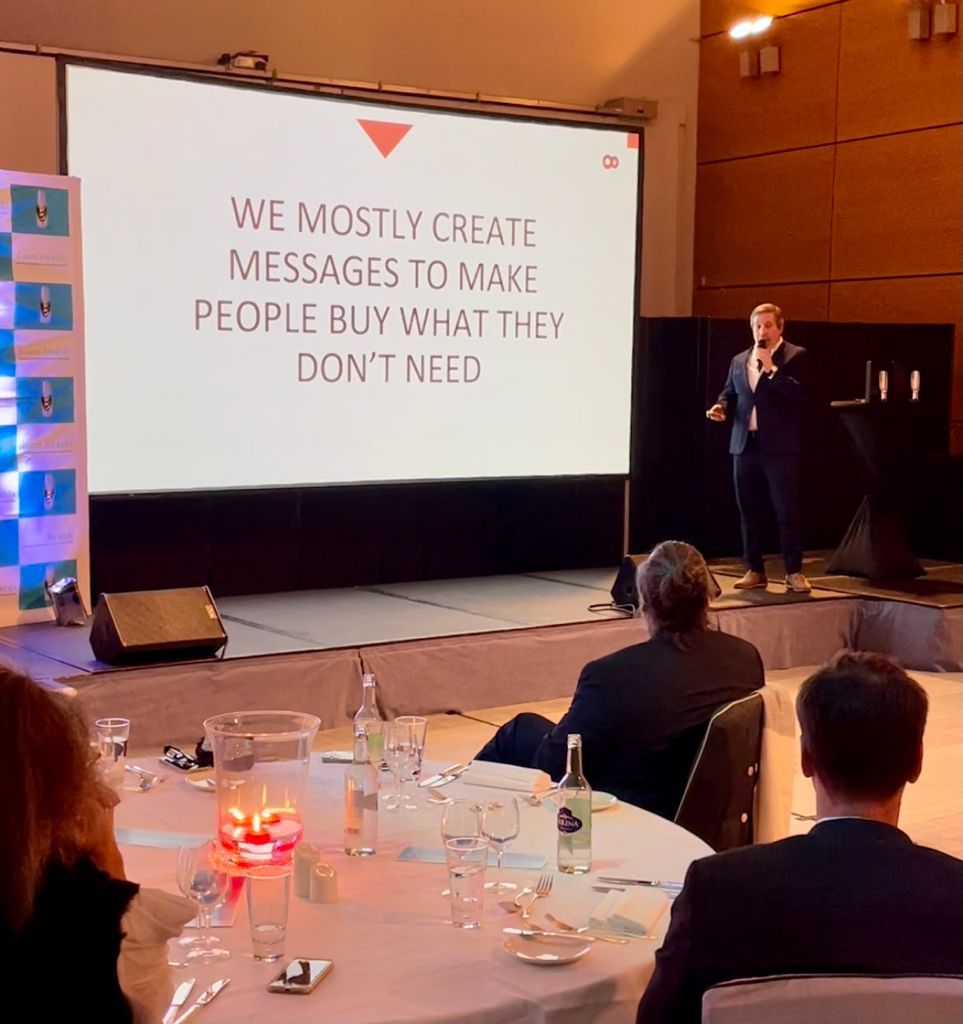 Camila Farías of RC FARÍAS (Colombia) and Miguel Ormeño de Olístico (Peru) were responsible for promoting the talent of the Constellation Global Network among the prominent guests that attended the Luum Awards gala, held on November 4 at the Hilton Convention Center in Geneva, Switzerland. This tribute was not only attended by winners, but also by representatives of important global NGOs based in Geneva from the social and environmental sectors.

Festival organizers, fronted by spokesperson Mauricio Rodriguez Vargas, confirmed that the agreement with Constellation will be extended until 2022, in which network agencies will be able to deliver conferences at the following events:  The 2022 WINA Festival 2022 (Dubai, UAE) and the 2022 Luum Awards (Geneva, Switzerland). 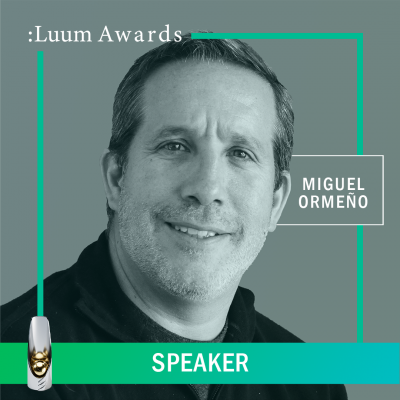 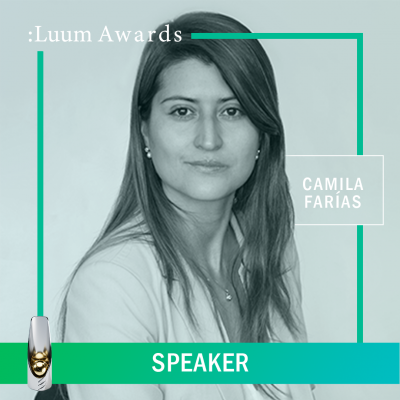 Loading...
Newer Post
“The official spot for the 2022 World Cup in Qatar has been launched”
Older Post
European’s advertising well represented in Switzerland at the Luum Awards

Finding leadership: My journey so far

Its not just about a business making a profit, but what they are doing for change.