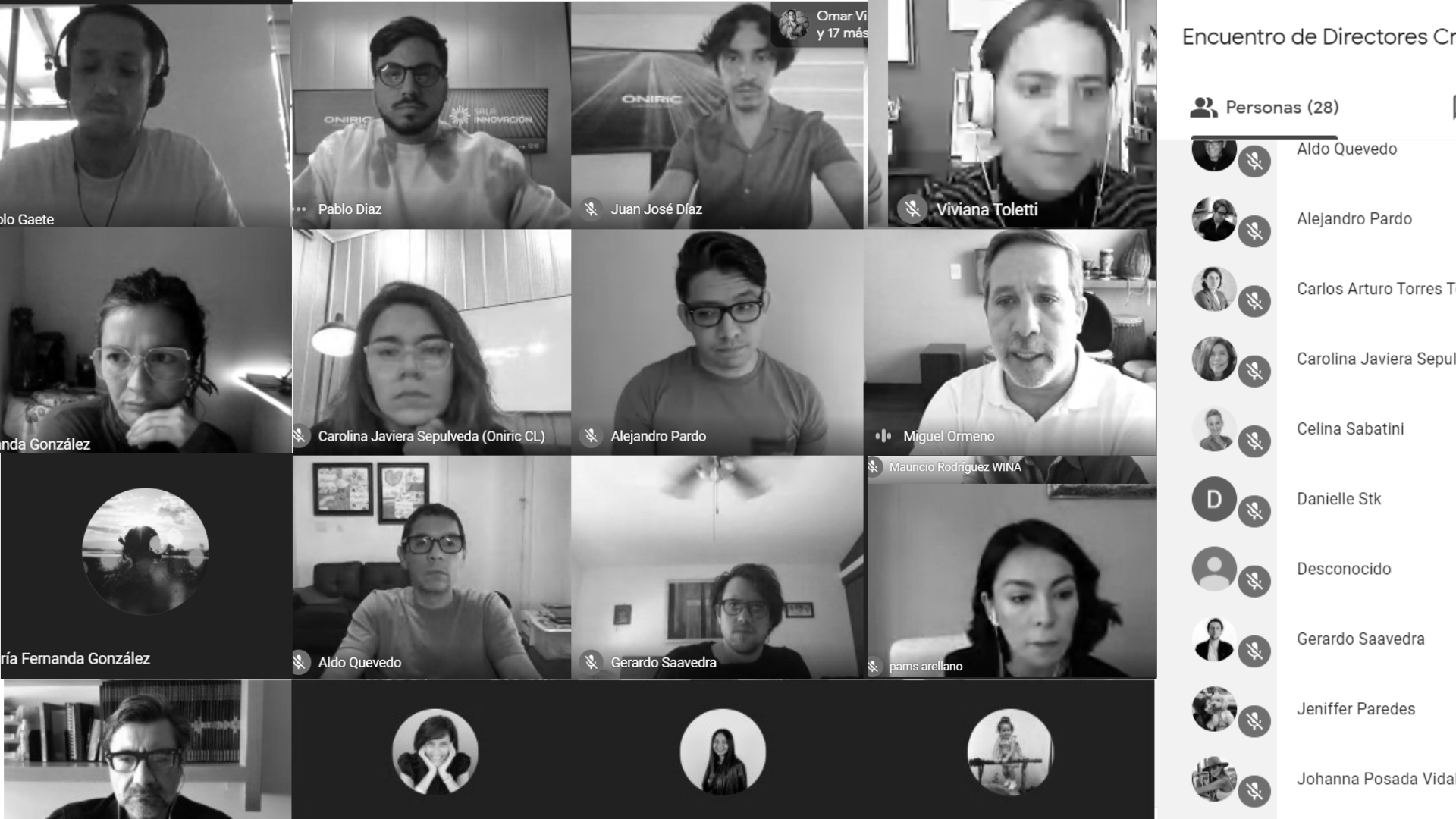 28 creative directors from the independent agencies within the Constellation Global Network, met for 90 minutes to talk about three very important issues within the advertising industry: Retention of creative talent,  some inspiration in times of crisis and creativity at a distance.

During this online forum, various creative directors highlighted the fact that their agencies did not let creative talent go, but that they did have to reduce the salaries of the whole team to avoid personnel cuts. Other agencies did have to reduce their payrolls in order to face the decline in clientele. One positive from all this experience has been increased commitment and product delivery by employees.

During the Constellation Network forum, several phrases stood out, such as: “We are not a team, we are a cog”,  by Alejandro Pardo, the Art Director for New Sapiens Colombia; “creativity does not arise from fear”,  by Viviana Toletti, a Senior Executive Partner with XCOM Brazil. These phrases illustrate the importance of every one of the team members within an agency and how they have managed to promote creativity in these times of uncertainty.

In regards to creative direction at a distance, it was discussed how the home office has financially facilitated work by reducing travel to and from the office and other expenses. However, as Aldo Quevedo, the Principal Creative Director for Lerma, mentioned: “Human connections have been lost”.  Similarly, “the operational aspects have affected the creative process”,  according to Pablo Díaz, the director of Oniric Latam. However, in general terms, this crisis has not stopped creativity from being the main assets of the participating agencies.

Finally, the importance of a brief inspiration was discussed, to which Maria Fernanda Gonzalez,  the Creative Director at New Sapiens, said that  “they are the true enemies of creativity” because they are used for internal communication and not for external communication. Additionally, there is no space for discussing what the structure or terminology of what you want to do with the customer will be like, so clarity is needed in the main message.

Loading...
Newer Post
“If you become relevant you won’t be invasive, but if you only push out advertising, you will be rejected”
Older Post
News in WPP, Akqa merges with Gray and borns Akqa Group

“If you become relevant you won’t be invasive, but if you only push out advertising, you will be rejected”