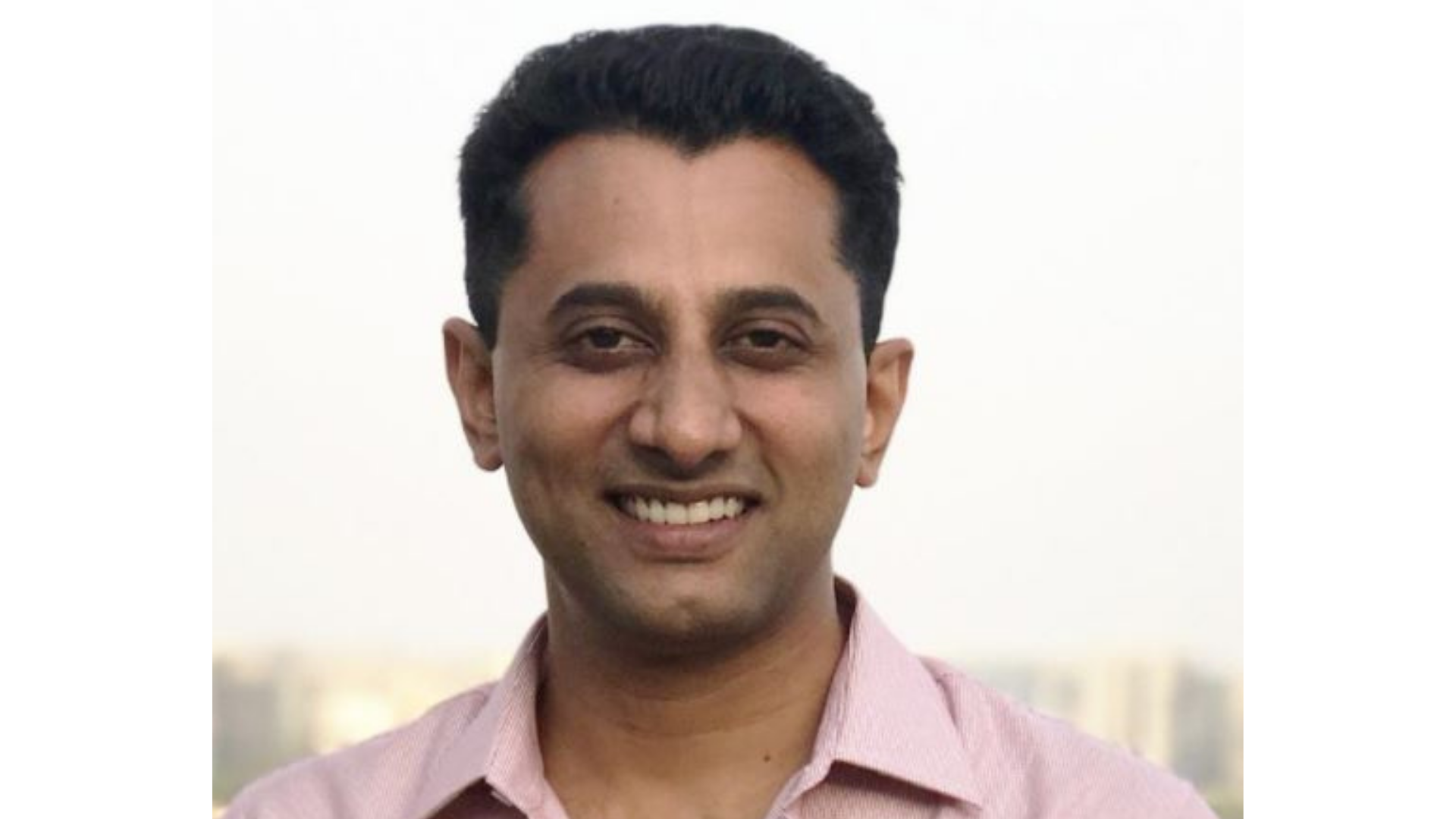 For Aditya Kanthy, CEO and managing director at DDB Mudra Group, life has been a series of ‘happy accidents’ and being a part of the agency when it announced its refocus on ‘Unexpected Works’ is just one more. “I didn’t really have any well scripted plans on what I’d be doing with my life,” he says, though he does have some for how he’s going to apply his experience with leading the team to this new phase in the company’s history.

“The two parts of the equation which are unexpected and works being brought together, is that to get noticed, to be relevant, to help our clients achieve the objectives they’ve set out to achieve, to ensure that our people do the best work of their lives with us and that we are applying our time and talent to making a genuine difference to the world, it’s critical to recognise the power of the unexpected in its broadest possible sense.”

For Aditya this means to take creativity in its raw form and keep evolving as contexts and time change. The second part of the two-part equation he explains is to “know that the work that we do, the creativity that we celebrate is not an end in itself but a means to an end. The ultimate tribute to creativity or to the unexpected is that impact in the various aspects of our life.” In India, there is plenty of scope for this – and any – impact to be seen. A country with a population of a billion means a melting pot of different languages, cultures, religions and various ways of living and growing. In particular, he is keen to highlight that the pandemic has seen a shift in technology and what can be done to aid and change the lives of locals. “Millions and millions of people are challenging the old ways and discovering new ways of doing things; whether it is the way they shop, the way they entertain themselves, the way they learn or the way they make sense of the world. It is time for constant change and flux and it makes the promise of Unexpected Works even richer in the Indian context because we are navigating this change constantly.”

To stay on top of those changes and keep up with the many adjustments it brings, Aditya believes that it is important to not just stay concerned with the changing, but also the unchanging. “The things that drive us as human beings: love, fear, greed, jealousy, those kinds of things endure. So how do you apply those kinds of eternal enduring values to an ever-changing context, in a meaningful way to help put out powerful work that changes things?”

This may be a bold question to even begin contemplating answering but for the leadership team at DDB, when global CEO Marty O’Halloran announced the new global brand positioning, Aditya took a step back and looked at the Mudra office to figure out what he loves about it, what must endure, and what’s helped make it to the success it is today. “There were many things that we were doing in India that were very much consistent with the promise of Unexpected Works, but there are many things that we have to do much more and do much, much better. If you look at our history as a company in India, we’ve been consistent with the work and the client partnerships but there are aspects of our focus on culture and diversity for example, that require a different lens.

Loading...
Newer Post
Following incredibly positive news from the latest Expenditure Report from the Advertising Association and WARC, New Digital Age has been asking the industry for its reaction.
Older Post
Alter do Chão, Brazil, a small ephemeral Paradise

Metaverse: is it the right time and place for your brand?