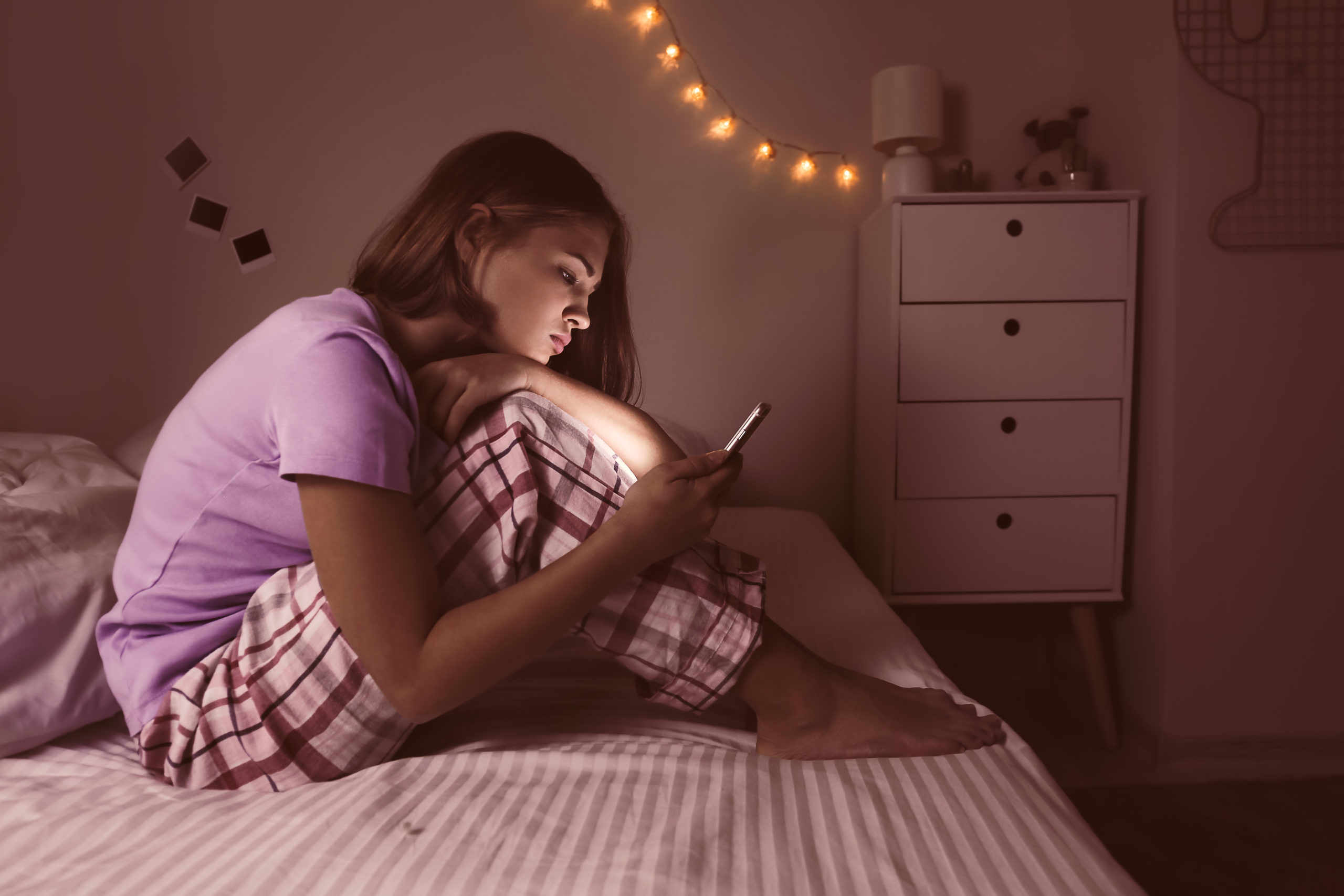 This week Netflix reported that for the first-time subscriber numbers were going down, not up. The result was an almost 40% drop in the stock price as investors feared that we had seen ‘peak Netflix’. In response to this Netflix not only hinted that it might start cracking down on the sharing of logins, but that for the first time we may see an ad-supported tier of its service.

Netflix has amassed nearly 222 million customers globally, but subscriber growth has reversed, with 200,000 subscribers leaving the service in the last quarter. The company cited several factors for the decline in its subscribers including that it was a sign of saturation in key markets, plus increased competition from rivals such as Disney, Paramount and Warner Brothers. Netflix also noted that there are an estimated 100 million or more people who view the service without paying for a subscription.

Netflix has been staunchly against running ads throughout its 25-year history but the loss of 200,000 subscribers in the first quarter plus a forecast of a further drop of 2 million in the second quarter may have given it cause to reconsider its position.

To address the declining growth in subscribers, the company’s executives are considering an ad-supported tier to the service. Netflix co-CEO Reed Hastings said: “Those who have followed Netflix know that I’ve been against the complexity of advertising and a big fan of the simplicity of subscription, but as much as I’m a fan of that, I’m a bigger fan of consumer choice.”

Netflix would follow rivals such as Hulu, Peacock, HBO Max and Disney who have introduced an ad-supported tier to their paid for services, offering plans to let consumers pay less in return to have their shows occasionally interrupted by ads. Hastings conceded that the ad model had matured and proven successful for rivals such as Hulu and Disney so that “we don’t have any doubt that it works”.

Last month Netflix also started testing a new feature, to monetise password sharing to address this problem and as another means to boost revenues and try to stimulate growth. The test, limited to Chile, Costa Rica and Peru charges a small fee for primary account holders to add two users outside their households to their account. This is not a global feature yet, but a widespread password crackdown could be on the cards soon.