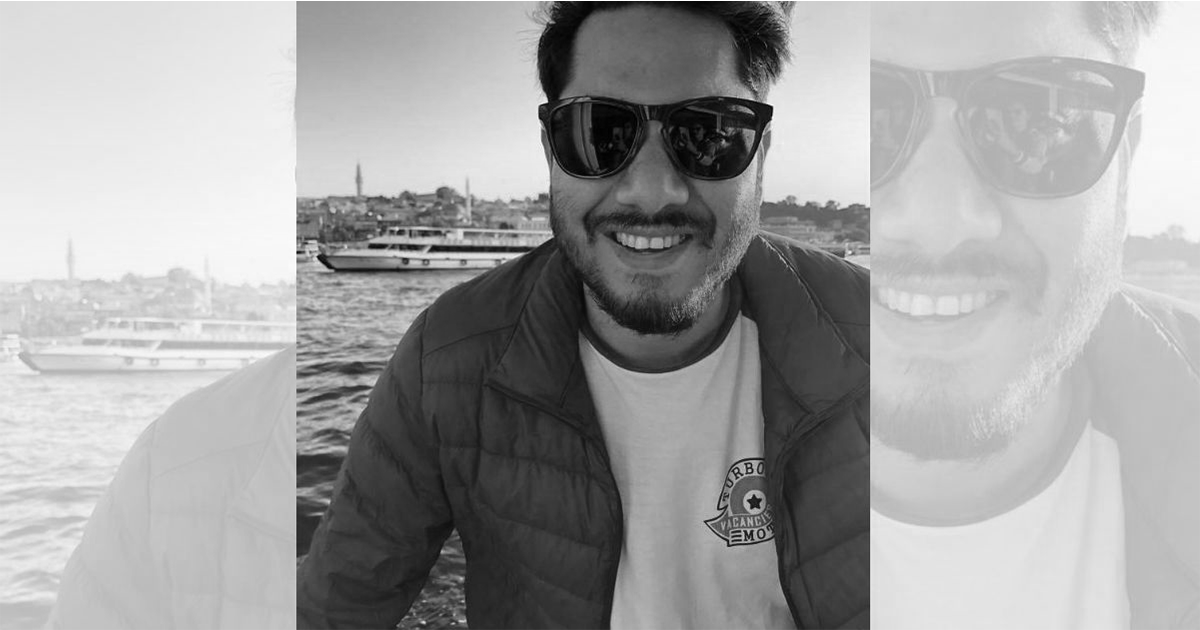 Few dreamed of being advertisers since they were children. In your case, when and how did you discover that you wanted to work in advertising?

For me it happened at Uni. I was studying Law and I would usually carpool with a friend who was in Communications / Advertising. We would talk about stuff we learnt and his were always far more interesting. Coca-Cola stories, Nike campaigns. And I was still frustrated from not having a good film school to go to back in Perú so there was always that desire to tell stories. One day I just made the switch and didn’t tell my parents haha.

If you hadn’t been an advertising agent, what would you have been?

I like to think filmmaker or writer. But truth be told maybe I would have stuck with Law. It was interesting and nowadays is far broader than it used to. There’s a ton of specialties one can major in.

What do you love about this profession?

The fact that we get paid to make stuff with other people’s money. And at the same time, as trivial as 95% of it is, there’s a 5% that could actually make some kind of impact in the world. Wouldn’t it be wonderful if those percentages were reversed?

What do you hate about this profession?

The client/agency relationship. Everyone always says is about partnership but that’s rarely the case. But when it is, it’s wonderful and the work always turns out amazing.

What do you think about advertising festivals?

I think this is a subjective industry. And very self-referential as well. Because what we do is a trade, we need awards as some kind of measuring system for lack of a better system. What I mean is, plumbers could have awards as well and have them in Monaco if they want, it would mean as much to them as it means to us, within our circle. As long as we know that we are the only ones who care, they serve a purpose. A creative whom I admired once said: awards give you the benefit of the doubt, in our very subjective world (or something like that, I couldn’t write it down exactly)

When you are invited to be a festival judge, what factors do you take into consideration before accepting such a nomination?

I’ve been lucky to be invited to very few but I’ve always liked the experience. I think the most important thing would be to ask myself: If I won one of these, would I be happy? Would I post it somewhere? If the answer is yes, I do it.

Would you change anything about the festivals?

The amount of awards one single campaign can win. Not because a campaign is not a mix of craft, film, art, copy, sound, etc. It definitely is. But the fact that one idea can take 25 awards in the same festival has always seemed odd to me.

Get to know the Luum Awards categories: the festival of causes 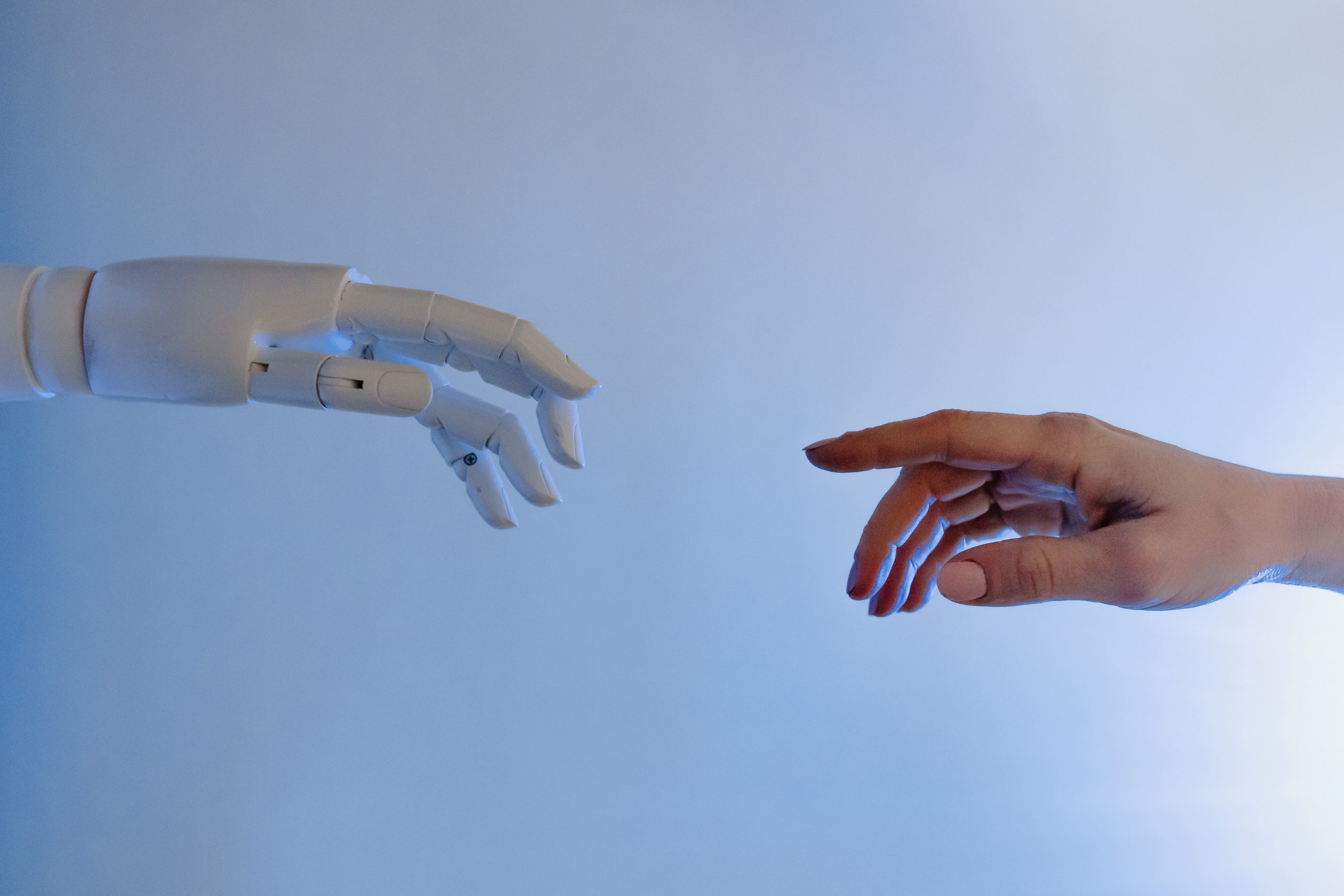