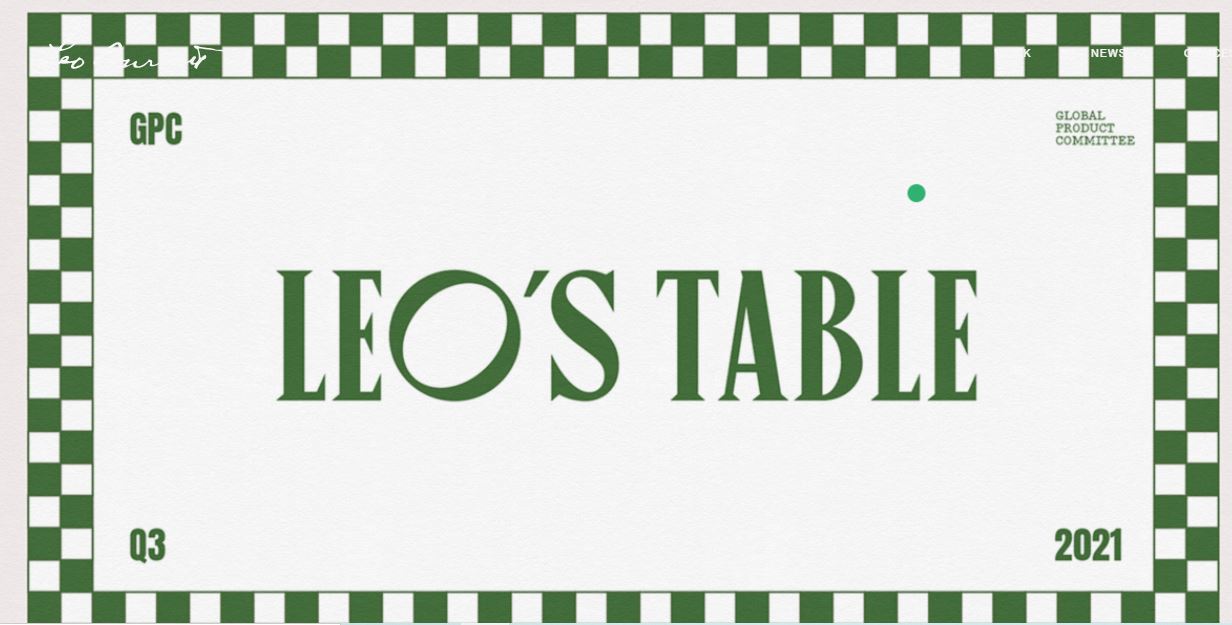 A few times each year, Leo Burnett’s creative leaders from around the world convene to review the agency’s latest creative campaigns and new client work at the Global Product Committee (GPC).

Just last week, Leo Burnett virtually rallied 20 leaders to fully immerse themselves in the work, debate what makes great creative, share their critiques and perspectives, and score each submitted piece of work. The theme was “Leo’s Table” because nothing pulls a family together more than gathering around the table to feast on all things delicious and creative.

The work was judged on the HumanKind scale—Leo’s ranking system that measures a campaign’s ability to transform human behavior. GPC challenges Leo Burnett leaders to cut to the core of an idea, ask tough questions about the creative execution, and push the boundaries of what advertising can accomplish. 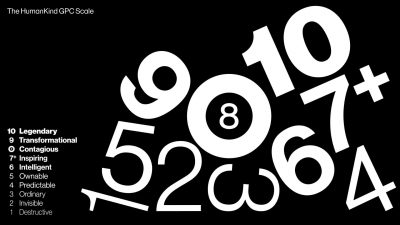 During this month’s GPC, the jury awarded one 8-ball and two 9-balls. Check out the top-scoring creative work and ideas that not only captivated, engaged and influenced consumer behavior, but left a lasting impact on the industry and the world. 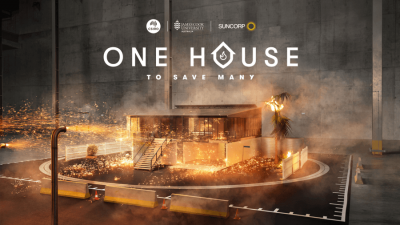 Suncorp – One House to Save Many

The One House campaign proves how ideas can reach beyond advertising to genuinely change culture and lives for decades to come. Australia has experienced the increasing intensity of climate change and natural disasters. That’s why Suncorp wants to reduce the impact of extreme weather on homes and build a more resilient future. Created in collaboration with The Glue Society, the initiative and campaign aims to change the way houses are built for the better. 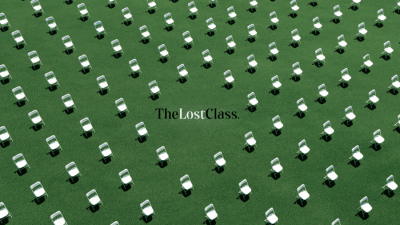 Change the Ref – The Lost Class

Change the Ref and Leo Burnett set out to confront gun lobbyists and honor the victims of school shootings with The Lost Class. NRA President David Keene and prominent gun advocate John Lott spoke at the graduation of a fictional institution called James Madison Academy. Keene and Lott faced 3,044 empty chairs, each chair representing a would-be graduate of the class of 2021 who lost their life to gun violence. 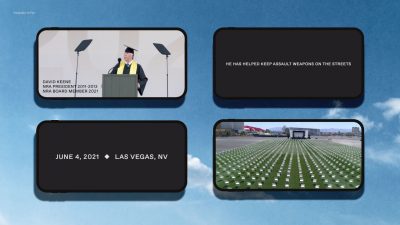 The stunning design and chilling images for Change the Ref’s The Lost Class left a lasting impression as the campaign set out to confront gun lobbyists and honor the memory of 3,044 victims of school shootings who should have graduated high school this past year.