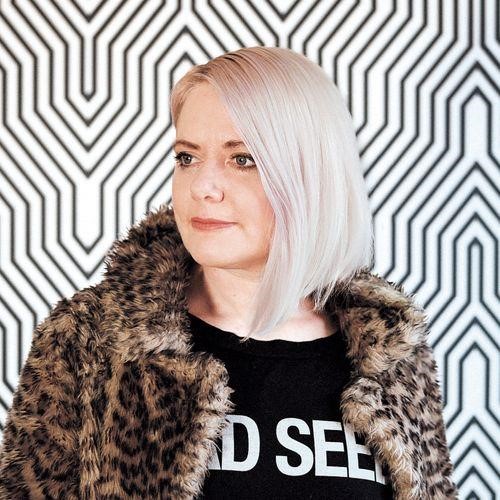 The agency is also in the process of appointing a new managing director following the departure of chief executive Anna Panczyk.

Jordan Bambach, who joined Grey less than a year ago, previously reported to Javier Campopiano, creative chairman in London and chief creative officer of Grey Europe, but will now report to Grey’s worldwide CEO Michael Houston.

Loading...
Newer Post
Dove and Reverse selfie: The campaign that will give a lot to talk about
Older Post
WINA Festival will be hosted online in 2021 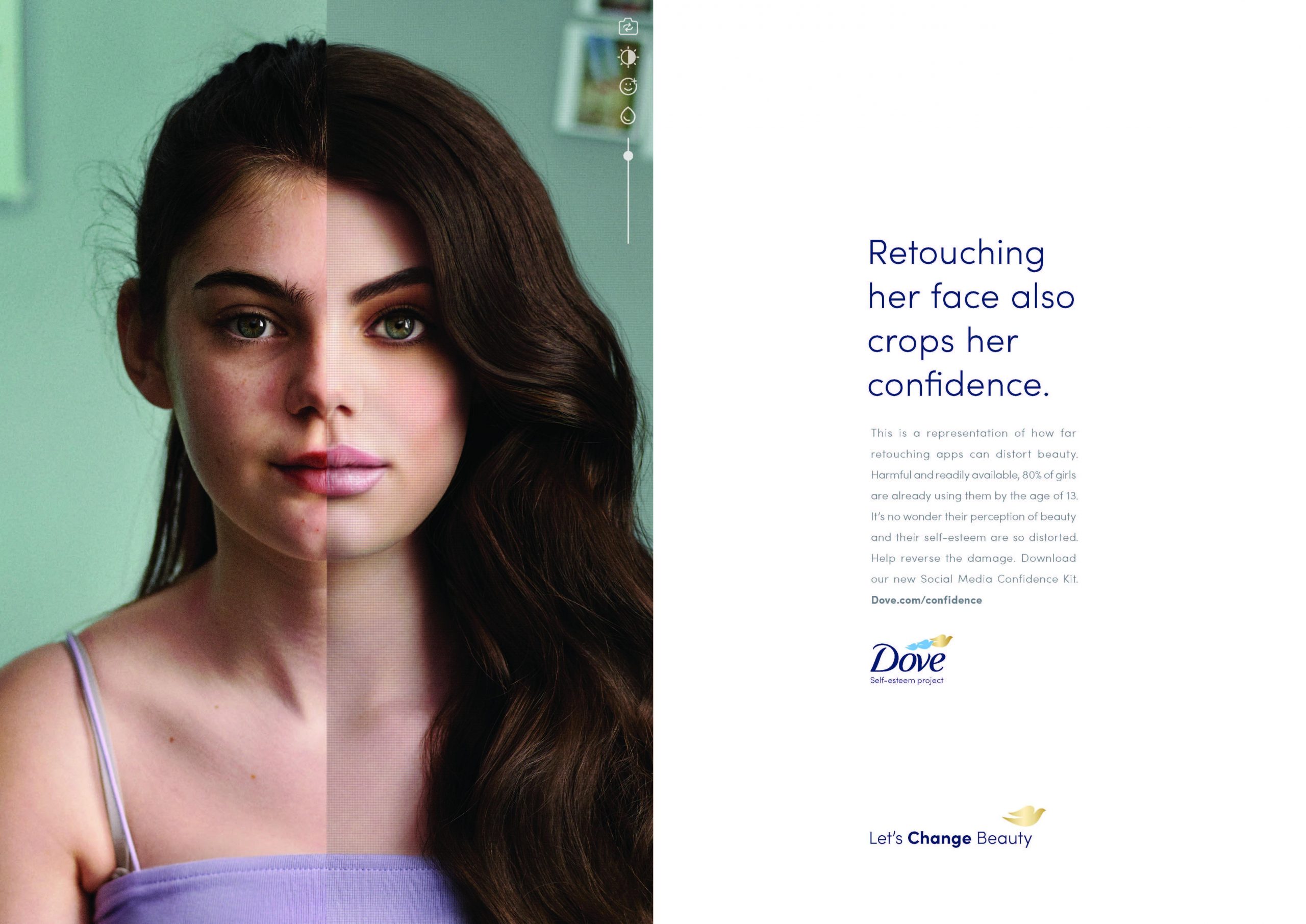