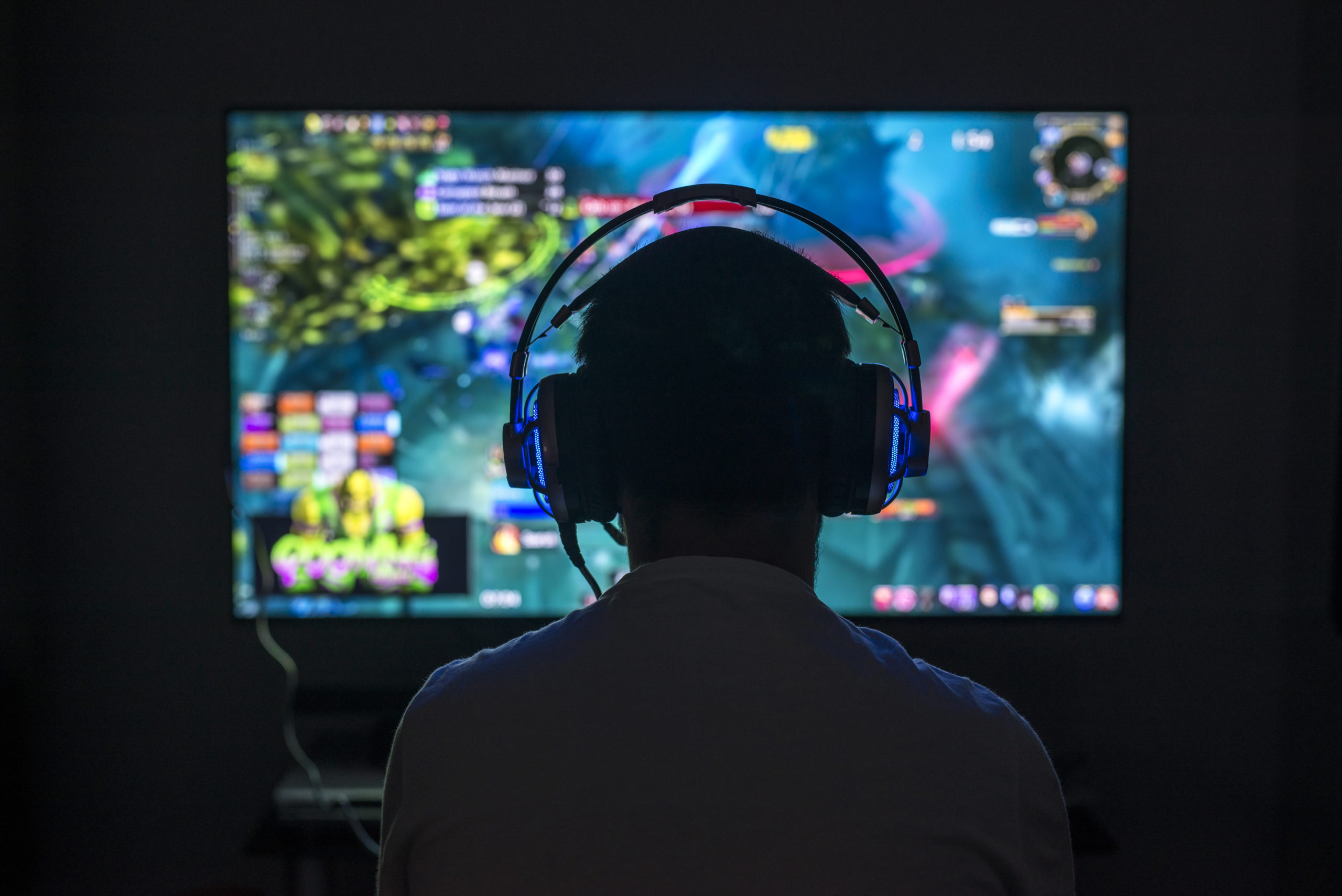 Activity within the gaming space continues to move at a fast pace as companies competing for Metaverse friendly products, services and platforms. The last week has seen acquisitions, launches and deals all geared towards the future of the Metaverse.

Amazon has announced that its cloud-based game streaming service called Amazon Luna is officially launching to everyone in the US. The service was first unveiled back in September 2020 as an invite only beta and is designed to compete against platforms such as PlayStation Now and Google Stadia.

The launch includes: a ‘Prime Gaming Channel’, which gives Prime members the ability to play a rotating selection of games free on Luna; A ‘Retro Channel’ that features classic games from publishers such as Capcom and SNK and a ‘Jackbox Games Channel’ that features multiplayer family games. Luna also launches with live streaming to Twitch and the ability to use your iPhone or Android phone as a controller through Luna on Fire TV.

Also this week, Netflix has acquired Finland’s Next Games, a mobile games developer that has already developed games relating to some of Netflix’s biggest shows including Stranger Things and The Walking Dead. The acquisition is part of Netflix’s continuing strategy to build out IP from its shows into other verticals, including gaming.

TikTok owned Pico, a Chinese virtual reality start-up bought by TikTok parent ByteDance last August, has struck a deal with Qualcomm to use the Snapdragon Spaces XR developer platform to create apps that are more readily extended for extended reality experiences. The platform focuses on extended reality as opposed to virtual reality, helping developers create apps for hardware such as AR glasses that use smartphones as their connection. Whilst Pico is no Oculus, ByteDance’s acquisition of the company and now subsequent deal with Qualcomm does suggest that ByteDance’s is viewing a significant role in the future of the Metaverse.

And finally, Epic Games, the developer beyond the hugely successful Fortnite gaming brand, has bought Bandcamp, an online music store and community centred around independent artists. Epic described Bandcamp as playing: ‘an important role in Epic’s vision to build out a creator marketplace ecosystem for content, technology, games, art, music and more.’ It isn’t immediately clear why or how Epic Games would seek to use Bandcamp as part of its overall offering, but it is cash rich at present due to the enormous success of Fortnite and clearly looking to diversify its offering and revenue into complementary areas, almost certainly with an eye on how it these offerings will exist in the Metaverse.

The impact of Meta’s rebrand and refocus on the Metaverse is still rippling out through the industry, driving M&A, making deals happen and causing companies to reassess their offerings and services through a Metaverse lens. These deals are proof that the allure of the potential of the Metaverse is strong, even if it’s a way off being a reality yet.

Maximize the Potential of Your Customer Experience Investments

It’s time to move to the east of Türkiye!